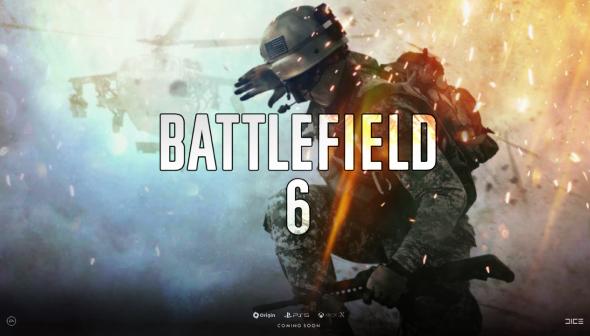 A New Battlefield 6 Survey Drops Hints for the Next Game

EA recently sent out a new survey to fans about features regarding the upcoming Battlefield 6.  COD and Battlefield leaker Tom Henderson was one of the first to report about the EA’s new survey. EA’s recent survey asked about a variety of features including a Battle Pass system and free to play elements. Other features mentioned include evolving maps, fully destructible cities, and weapon blueprints.

Tom Henderson has said in a follow up tweet that the survey is meant to gauge interest about certain features considered for Battlefield 6. Henderson said if certain features like Battle Pass do not score high in the survey, EA will possibly rethink before an announcement. The company will either delay the announcement of Battle Pass or it would be cut from the game. The survey does confirm previous rumors that Battlefield 6 will include a mixture of Battle Pass and free-to-play elements. The setting for Battlefield 6 has been hinting towards Kazakhstan. There has also been speculation that Dice will increase player count to 128 and that the release date  is October 25, 2021.

EA has confirmed  that Battlefield 6 will be launching in the fall and that it will be a cross gen title with the next gen version costing $70.  It will be interesting to see how Dice plans to maximize the power of next-gen consoles. With EA Play around the corner, more details should be revealed soon. Dice will go all out to blow fans away in their debut on next-gen systems.