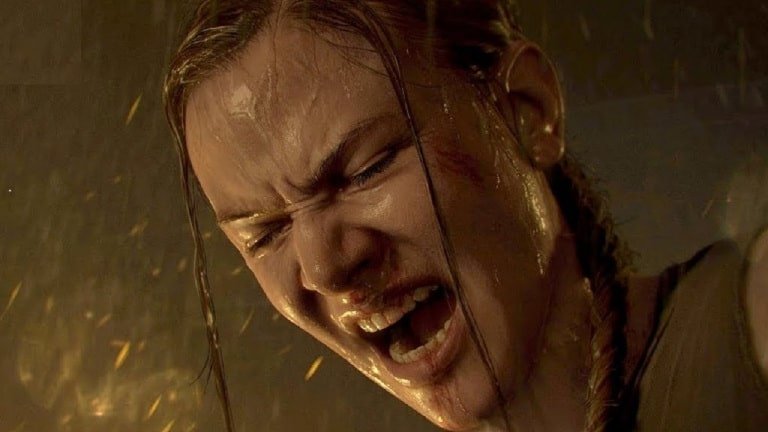 According to rumors, Abby DLC Expansion for The Last Of Us and Uncharted Collection are coming soon.

Before I get into the nitty-gritty, this is a rumor, not based on actual fact. However, the source this is coming from has been proven to be correct in the past – so have a pinch of salt in hand. Let’s go.

An unverified rumor circulating around Naughty Dog, claims that The Last Of Us Part II will be receiving an expansion starring everyone’s golf club-wielding lady, Abby. Alongside this, a new Uncharted collection is on its way.

These alleged leaks come from a post on 4Chan by a user named uZyl, before they made their way over to Reddit. A lot is mentioned in this post, so firstly let’s talk about Abby DLC rumors.

This source claims that this DLC expansion, entitled Dark Sides, will be a standalone expansion, similar to The Last Of Us: Left Behind. However, it is not clear whether it will be as long as Uncharted: The Lost Legacy or it will be a slightly shorter character dissection like Left Behind – either would be great. The story of Dark Sides will focus on Abby, and she’ll discover the truth behind her hidden memories of the past which “will spur her toward her new future goal.”

The Last of Us Part II: Dark Sides will apparently release for both PS4 and PS5, which might indicate that this update is one of the many cool things that Neil Druckmann eluded to in his tweet a few days back. (Check out the full story here)

Finally, not much is mentioned in regards to the highly anticipated Factions mode, other than that it will feature a battle royale set before the final chapter of The Last Of Us Part II. Both the DLC and multiplayer are rumored to release in early 2022. With the rumor in regards to the DLC, please be aware that Naughty Dog previously stated that they are not working on a DLC expansion for The Last Of Us Part II – take that as you will.

Now, on with the Uncharted rumors. The new collection will be released for the PS5 and PC, named Uncharted: Chronicle Collection.

An internal source at the marketing department of SIE Worldwide Studios states that Uncharted: Chronicle Collection was featured during a brief presentation and will feature the original trilogy, plus Uncharted 4: A Thief’s End and PS Vita’s Golden Abyss.

Each of the installments will feature the expected graphical upgrades, such as improved framerate, textures, resolution, and much more. It is speculated to releases at some point this year.

The Rumors Don’t Stop There.

Further rumors include Naughty Dog‘s new IP: Stray’s Cross. These rumors detailing Stray’s Cross first popped up back in 2019. This new title is a sci-fi AAA title from the accomplished studio and will release for PlayStation 5. It will reportedly be compatible with the upcoming PSVR2, which is expected to release in 2022.

Whilst we wait to find out more, you can pick up a copy of The Last of Us Part II here (affiliate link).

What do you guys think about these suggested ‘leaks’? Do you think there is any truth to it? I hope so.

If you enjoyed the read, why not give our other articles a try: The Invisible Demographic – Teenage Girls In Gaming. Or if you prefer video format, give our YouTube channel a watch VeryAliGaming.