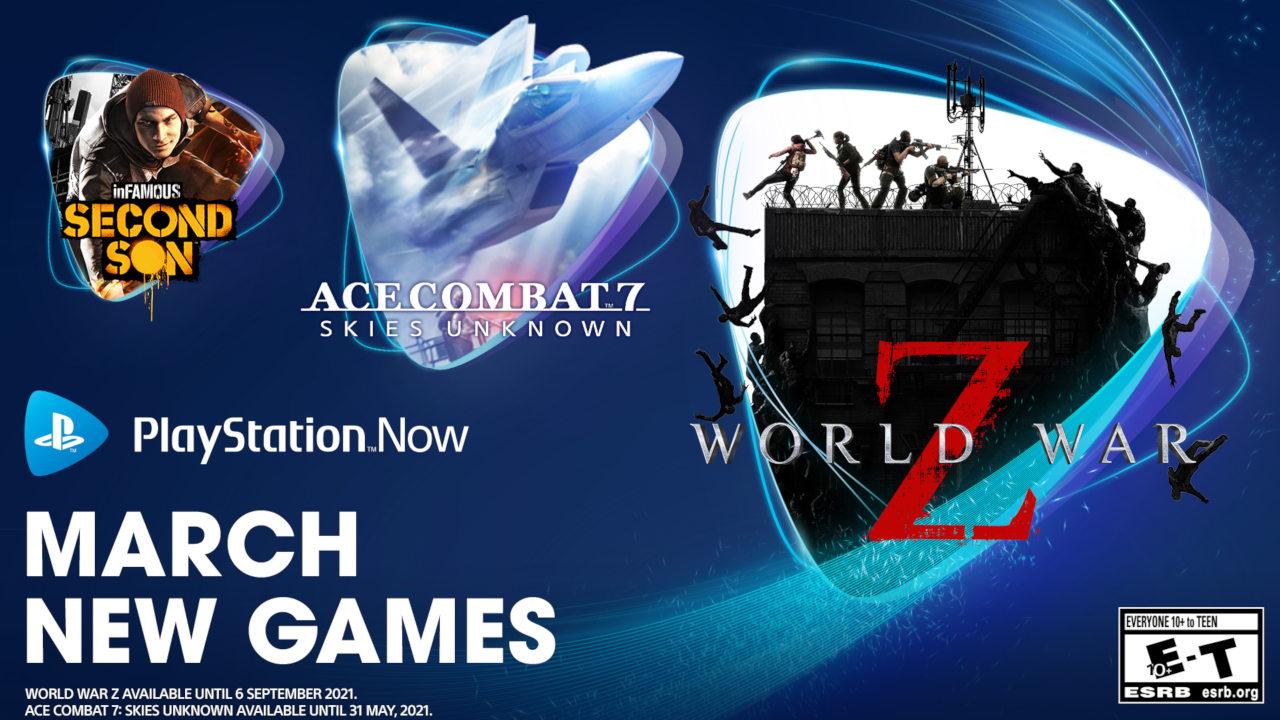 March is going to bring some new games to PlayStation Now. The additions will be playable from March 2 onward. The games that will be playable on demand from that day are: World War Z; InFamous Second Son; Ace Combat 7: Skies Unknown; and Superhot.

Every one of the titles will join the library of PS4; PS3; and PS2 games. Below, we’ll provide some summaries of each according to their description from the PlayStation Blog.

Strap yourself into the cockpit of some of the world’s most formidable fighter planes. Skim through the clouds engaging in daring aerial stunts and nerve-shredding tactical dogfights.

From Suckerpunch Studios (The creators of Ghost of Tsushima), comes an action adventure game set in modern day America. Delsin Rowe’s superhuman power is in your hands. Push your awesome abilities to the limit and see how your choices affect the city of Seattle and the people around you. Everyone wants to have super powers once in a while, right?

Superhot is easy to describe with this sentence: Every time you move, time moves along. With this, you don’t have to worry about regenerating health bars. All you’ve got is yourself and careful planning. It’s just you, outnumbered and outgunned. Your only weapons are those you pick up from fallen enemies. It’s cool Slow-mo action that you can’t miss.

Humanity stands at the brink of extinction. As such, a hardened few have banded together to defeat the undead masses. In this game, you can take upon huge zombie swards. The game also has story-driven campaigns set in the same world as the film of the same name. This game follows the Left 4 Dead formula, allowing you to play with 3 other players in co-op matches. You can also fight in PvP matches against other players. 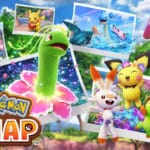 So, what are your thoughts in the latest titles to join PlayStation Now? Are you going to get any of these once they roll out? What are your favorite games from this selection? Tell us what you think in the comments.

If you enjoyed this article, why not check out our other work. How about the free update for Ace Combat celebrating its anniversary?. Or our Grey Skies review?. You can also get even more content on our Youtube channel . Thanks for reading VeryAli!

If you feel like going the extra mile to support the team, you can buy us a coffee, we will thank you with every sip. 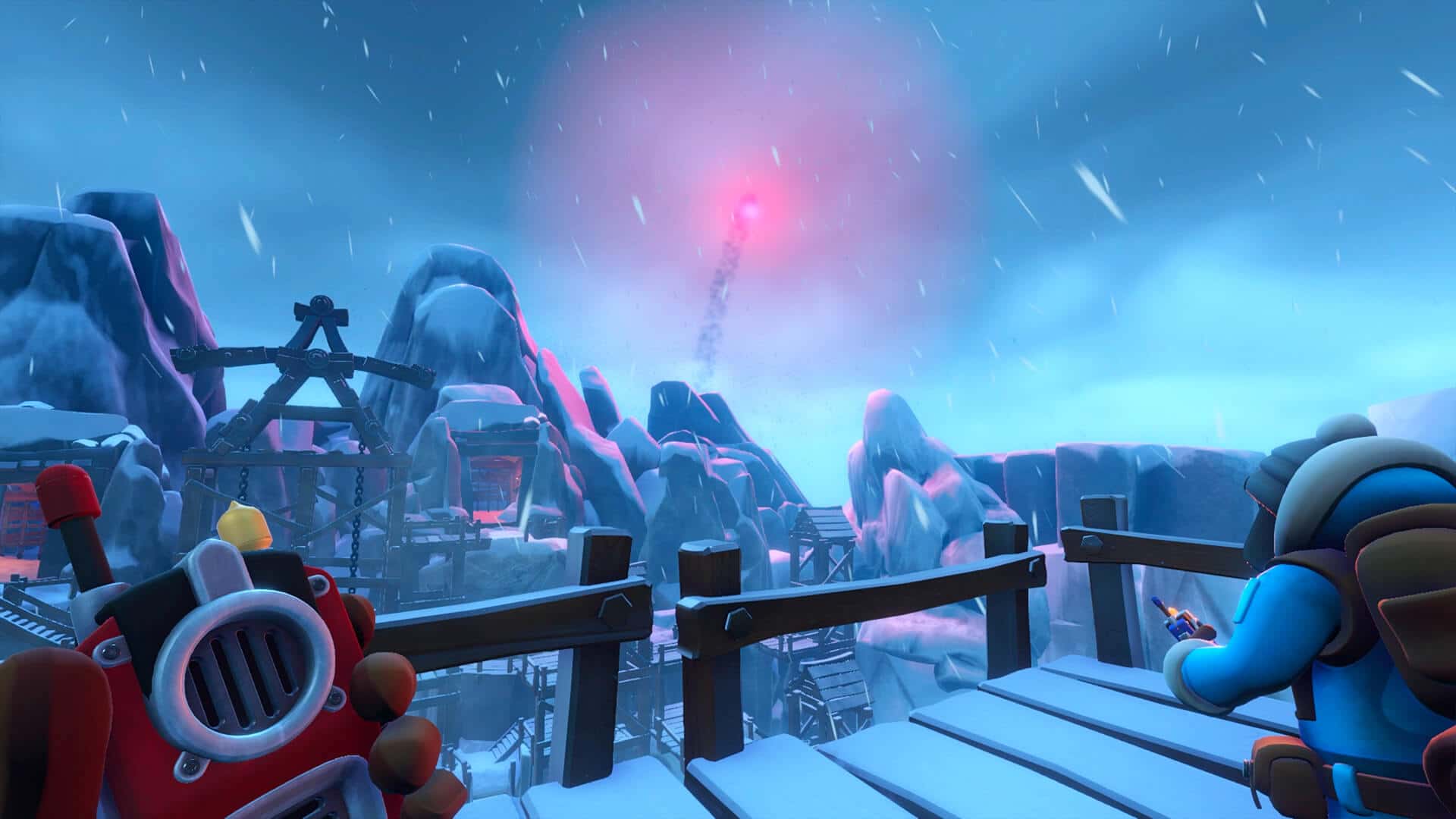 Pick Up ” We Were Here ” for Free on PS4 This February
wpDiscuz
0
0
Would love your thoughts, please comment.x
()
x
| Reply