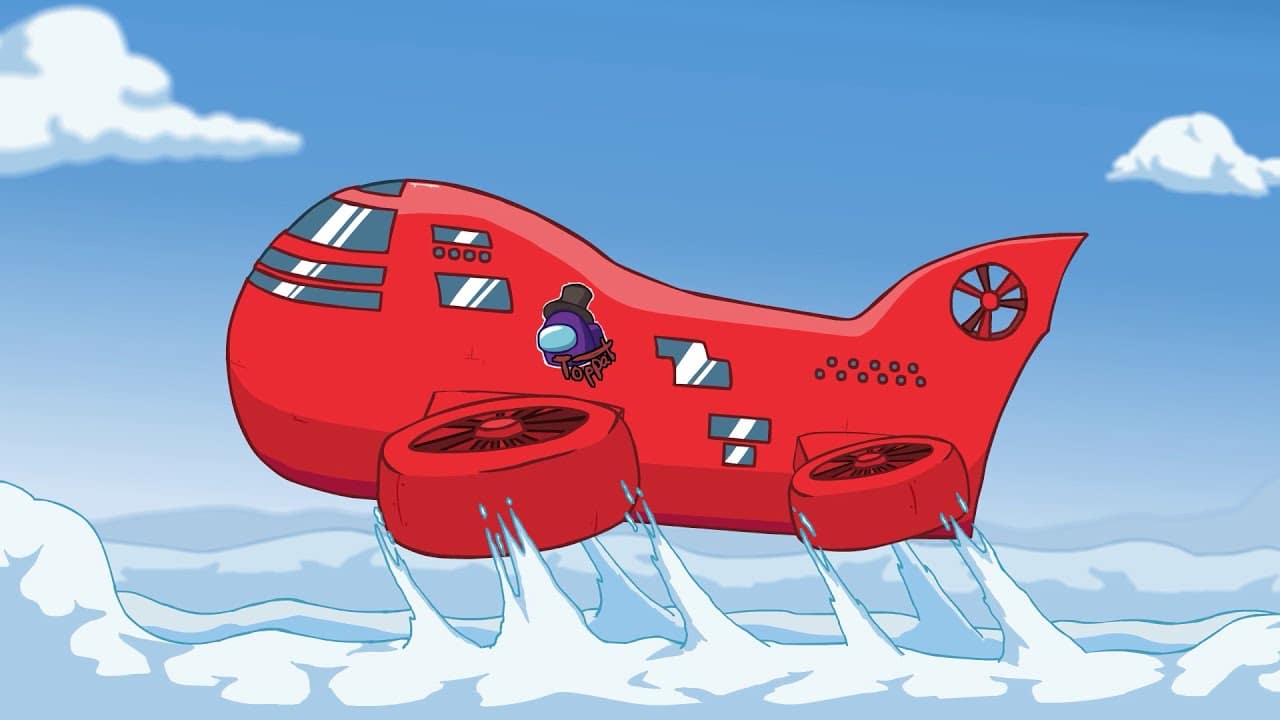 You Sunk My Battleship

The Airship is coming as a free map on March 31st. This is part of a huge update that will add ladders, more hats, allow you to pick the room you start in, and a basic account system (that last one is to help the mods).

In a bold statement, they claim this will be their biggest map yet. This means more hiding places for imposters and extra rooms for the crew to complete the new tasks. These tasks can range from polishing gems to cleaning rubbish.

InnerSloth made a very long developer log about the new update, that I have summarized for you here. It focuses on why they didn’t release a new map ASAP:

“Among Us’ popularity was something no one expected, and quite late into 2020 too. (Thank you for that!!) We had already considered the game done and had moved onto something else. And while it may seem odd things took a few months, it’s quite normal in game development, especially for a team of our size.”

InnerSloth went into further detail about having to spend time on server maintenance, hiring, daily business, meetings, quality control and multi-platform support to name a few. As of now, they are only a team of five. Due to this, they are limited in how they can spend their time. They stated they wanted to keep the company size as is to avoid the problems associated with running a larger business.

Initially, InnerSloth had planned on making a sequel to Among Us. However, it was scrapped because they didn’t want to divide the massive community they cultivated during the global pandemic. Instead, they decided the original game would become Among Us 2. This upcoming update is their first step towards that goal.

Are you looking forward to The Airship Map? Do you think this will be enough to satisfy the player base? Do you think Innersloth are taking the right approach or are they kinda sus? Let us know in the comments.

Thanks for reading VeryAli Gaming! If you need a refresher about the new map read our Glimpses Of Cool New Among Us Airship Map. Or if you’re getting found out too quickly, check out 5 Tips For Becoming A Better Impostor In Among Us.