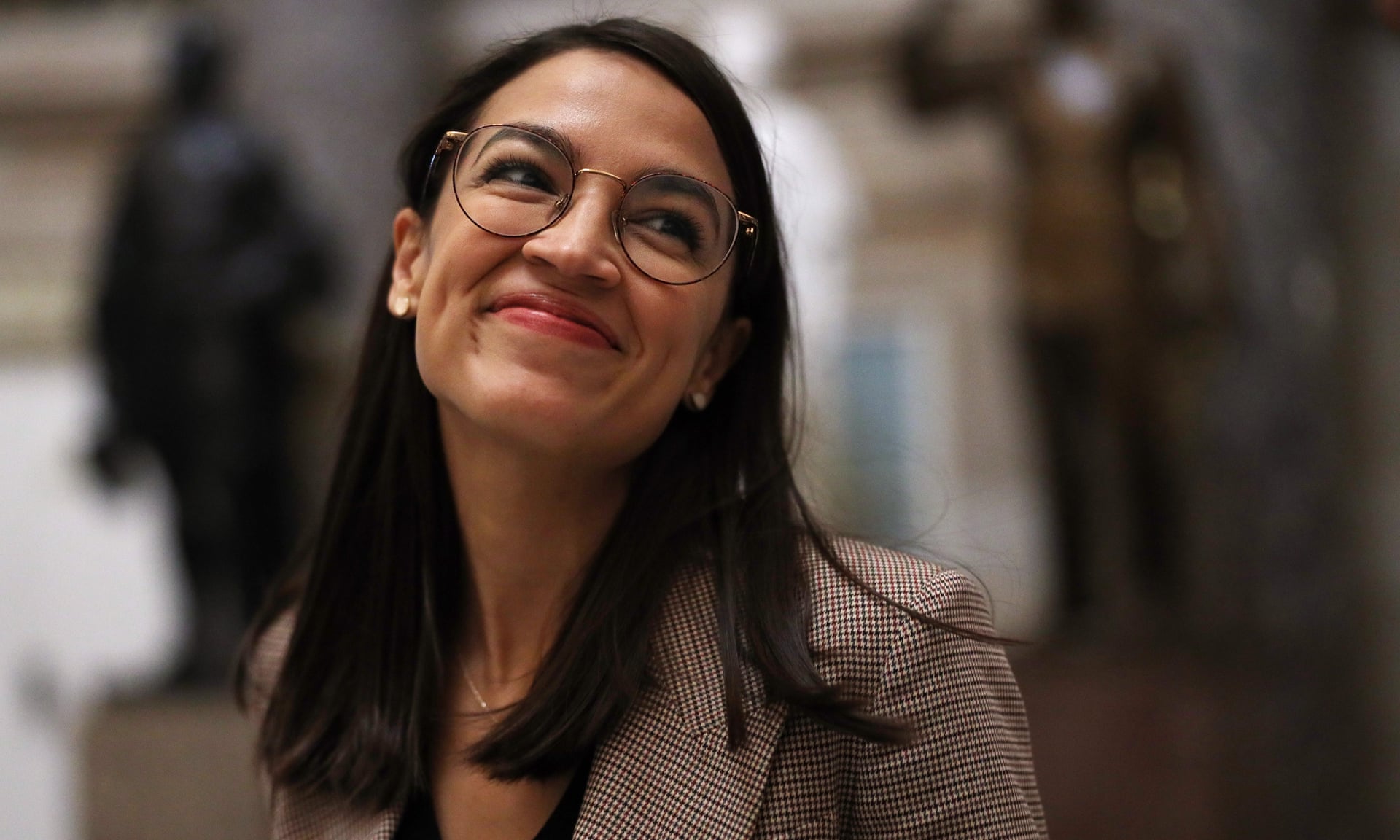 Infamous congresswoman Alexandria Ocasio-Cortez of New York’s 14th congressional district, decided last night to create a Twitch account and play Among Us live on stream. She was joined by several beloved streamers such as Jacksepticeye, Pokimane, Hasanabi, and Myth.

It was clear that the stream’s purpose was to mobilize younger voters, who are statistically more likely to vote for the Democratic party. The stream was very well received, in fact, it peaked at around 483,000 viewers, which was very impressive considering that the stream is now one of the biggest Twitch live streams in the platform’s history.

A win for the congresswoman?

The stream as a whole was a wholesome experience, and despite having minimal “Among Us” experience, the congresswoman had an impressive skillset. She was the first round’s imposter, and she killed half the field before getting caught.

A fellow congress’ “The Squad” member, Ihan Omar, later on joined AOC, and posted a wholesome picture of her winning the game.

While the stream was largely free of political commentary, it is very much considered to be a great success. She ended up appealing to hundreds of thousands of young voters and gained heavy coverage from the largest media outlets in the world, including WP, BBC, The Guardian, and CNN.

AOC ended the stream on a rather clear and direct message, “Please again make sure you register to vote, make your plan to vote.”.

In a similar effort by politicians to influence young voters. Presidential Candidate, Joe Biden’s campaign has created a very elaborate and detailed island in the popular Animal Crossing game. The island featured a lot of what Joe Biden has publicly said he adores such as an Ice cream car, and an office filled with model trains. The island was first revealed by Kinda Funny Games’ Greg Miller and Gary Witta on a Twitch Livestream, and it has been publicly available since October 16th.

You too can play Among Us on PC, Android, and iOS, for as low as $4.99. Did you watch the historic stream live? Do you think politicians should continue with similar campaigning strategies? Let us know in the comments. Plus, if you want more content like this then why not check out our news on the Xbox Bethesda acquisition, and the recent news of Halo MCC being optimized for next-gen.