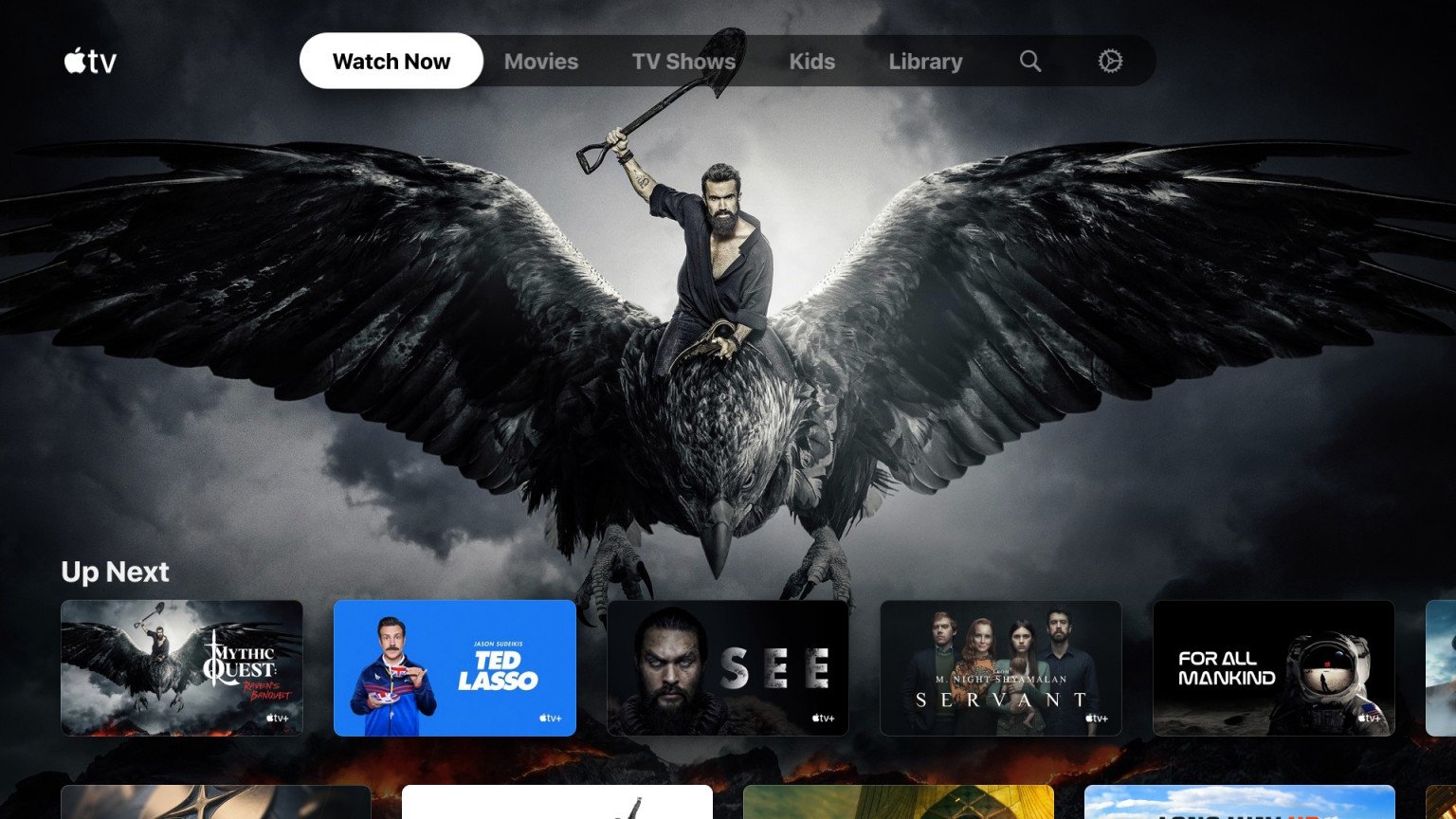 Apple TV+ Will Be Available on Xbox Series X/S

Xbox today has revealed all the streaming services that will be available on the next-gen consoles Xbox Series X/S, on day one.

Already available apps include most of the fan-favorites including Netflix, Twitch, Disney+, HBO Max, YouTube, Amazon Prime Video, and several others.

On top of that, Xbox just announced that Apple TV+ will now – for the first time ever – be available on a gaming console, with the launch of the next-gen consoles.

Apple TV+ has been steadily growing since its launch in November of last year. 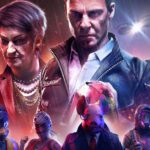 In case you’re intrigued, you’ll be able to subscribe to Apple TV+ right from your Xbox Series X/S, for only $4.99 a month, without the need for any extra hardware, on launch day.

For a next-gen experience, you can both purchase an Xbox Series X/S on November 10th, and you can preorder it here.

When do you plan to get your first Next-Gen console? Let us know in the comments. 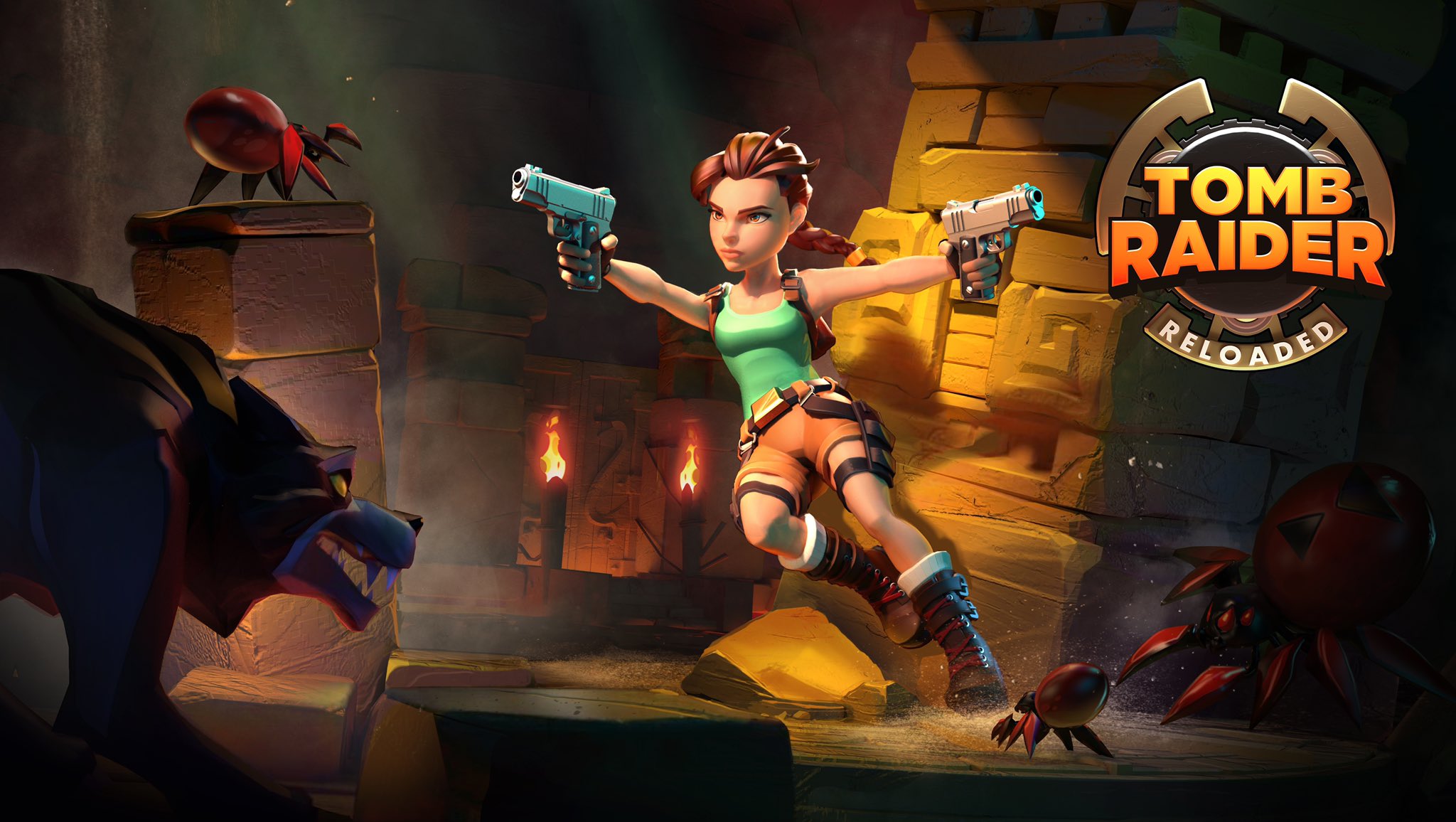