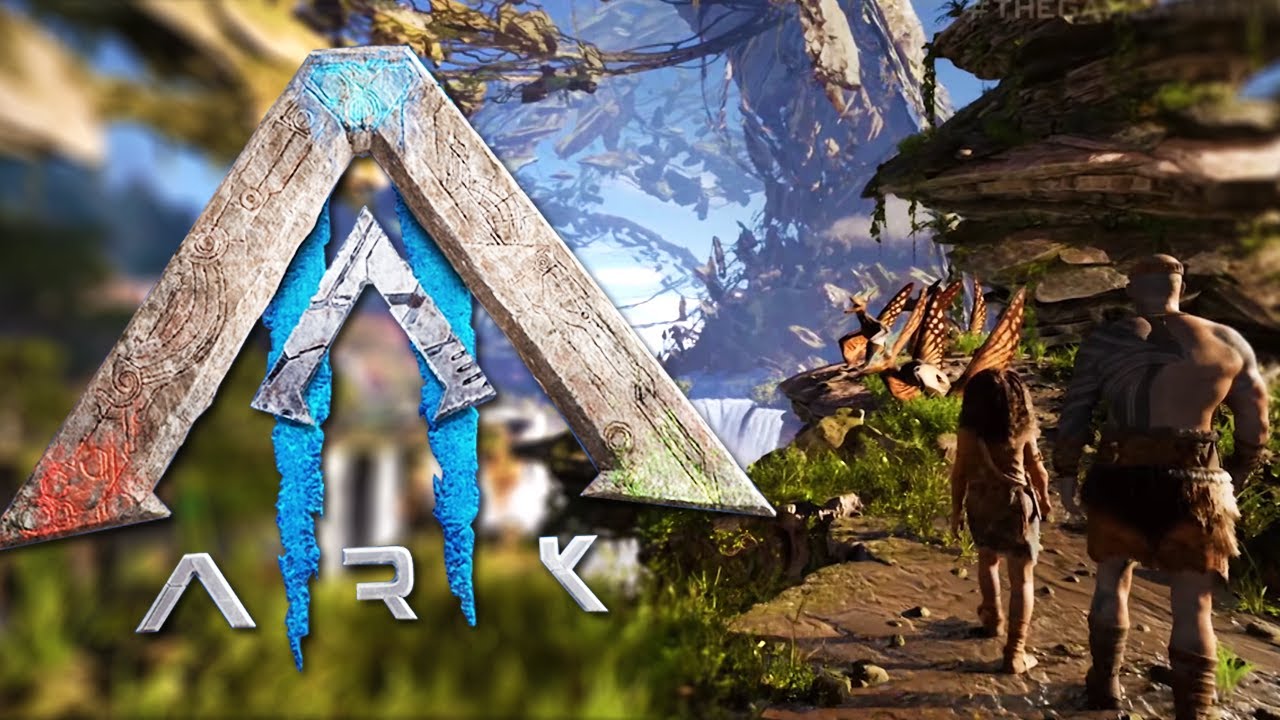 ARK 2 Announced at The Game Awards, Xbox and PC Exclusive

ARK 2 was announced last night at The Game Awards in a 4-minute cinematic trailer starring Vin Diesel. The cinematic shows off the iconic T-rex and Pteranodons dinosaurs in the previous game while showcasing a new enemy that resembles orcs. Furthermore, an ARK: The Animated Series was announced alongside ARK 2 in another trailer. The Animated Series will star Russell Crowe, Gerard Butler, David Tennant, Vin Diesel, Elliot Page, Karl Urban, and many more.

Unfortunately, PlayStation owners will not be able to play ARK 2 as it will be releasing only on PC and Xbox. Confirmed by Lead Community Manager for ARK: Survival Evolved (Get it here) on Twitter @ComplexMinded stating:

“Heads up: I’m seeing some confusion on this. ARK 2 will be launching on PC and exclusively on Xbox. Looking forward to sharing more info in due time”.

The multiplayer sandbox ARK: Survival Evolved launched five years ago and over the years has had many expansions. Adding new maps, dinosaurs, and creatures. Many fans speculated that ARK 2 may be a single-player game due to the cinematic focusing on characters and starring Vin Diesel. 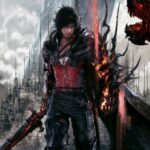 However, the development team has put this rumor to rest as the Product Manager for ARK: Survival Evolved (Get it here) & ARK 2 explained on Twitter that the game will not be a single-player game, and instead will continue the multiplayer sandbox experience.

An ARK animated series was announced alongside the cinematic trailer. Which included characters from the ARK lore that are originally found in the codex within most of the maps in the game. This one has got us excited due to the incredible cast involved.

If you found this article useful why not check out Super Smash Bros. Ultimate’s New DLC Fighter To Be Revealed At The Game Awards or New Deep Rock Galactic Biome Leaked For Update 33 by Devs. 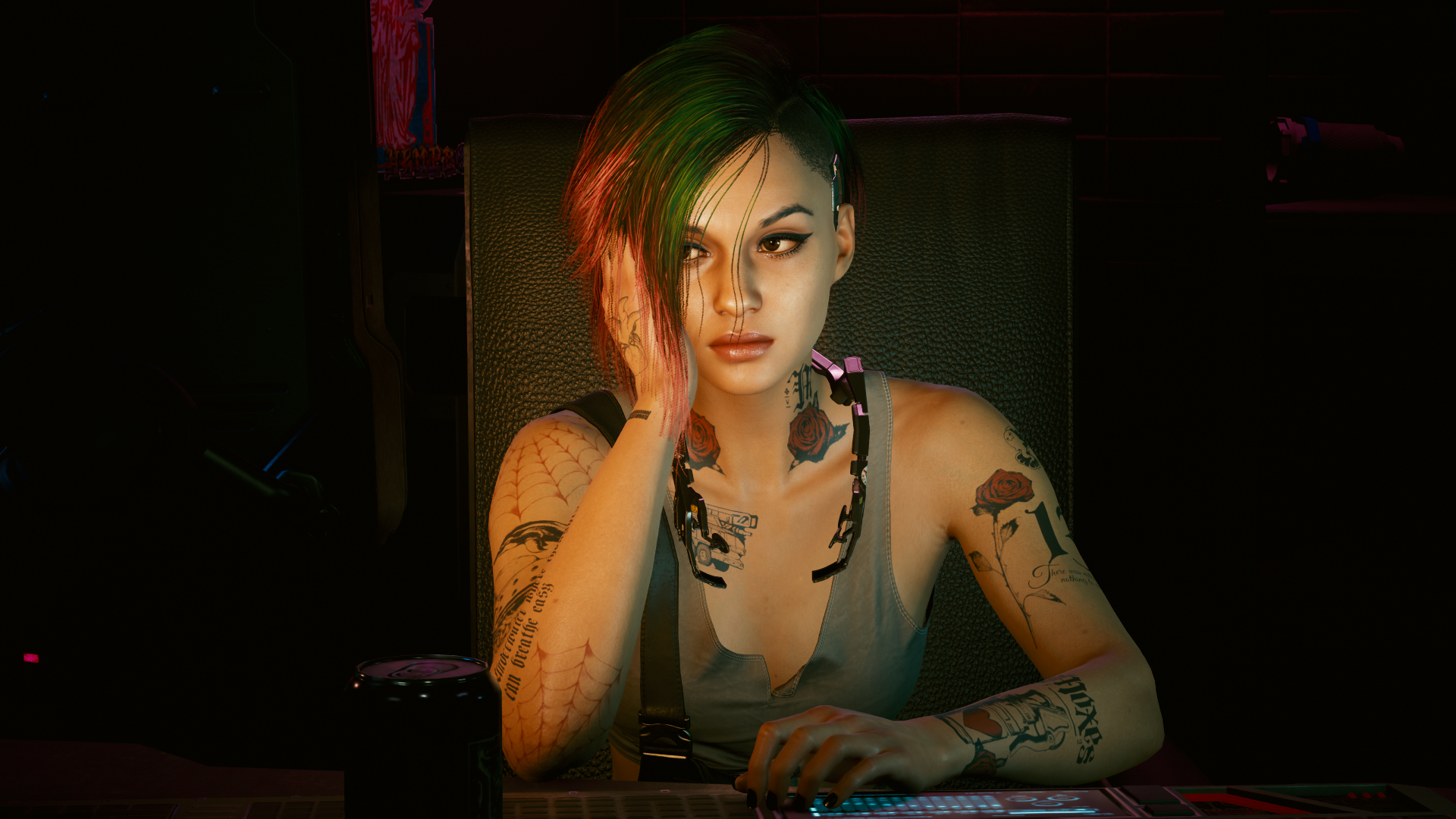