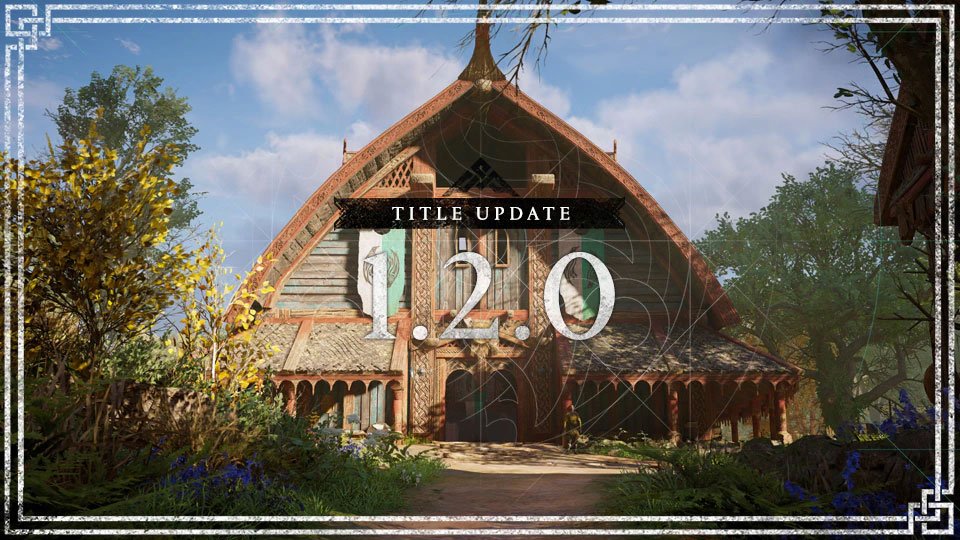 Ubisoft are releasing another patch for Assassin’s Creed Valhalla today, which is set to enhance players’ experiences even further. Titled Update 1.2.0, it will offer plenty of minor updates, along with support for the upcoming Ostara Festival. The biggest news out of the update, however, is they will be adding plenty more feline friends across England. I think we can all agree with Ubisoft that cats are indeed “the best clutter”.

We’ll talk through a couple of big updates first, then include a link to all the updates at the bottom of the article.

This is the first Assassin’s Creed Valhalla update since last month when Ubisoft introduced River Raids. The opportunity to pillage and plunder your way through more of England appealed to many players. However, it wasn’t all plain sailing as people complained of glitches and repetitiveness across all versions of the game. Ubisoft are now rectifying this with Update 1.2.0 including plenty of small tweaks to make the side opportunity much less aggravating. This includes rectifying UI/HUD issues, as well as glitches with Jomsviking Hall.

Across the open-world of 9th century England, there will also be a few noticeable changes. As mentioned before, and most importantly, you will find a much higher population of cats to pet on your travels. Foxes will also stop spawning inside Lunden and you can also set fire to small boats with torches.

Update 1.2.0 will also include opportunities to change your appearance further using Transmog. This means you can “change your gear and weapon appearance within the same category of items at Gunnar’s blacksmith in Ravensthorpe for 50 silver.”

Finally, Ubisoft are beginning to prep for the Ostara Festival which will run from March 18th to April 8th. Details are being close guarded for now but we should here more about the Easter-themed event on Thursday.

Are you a fan of Assassin’s Creed Valhalla? What part of update 1.2.0 are you most looking forward to? Let us know in the comments.

If you enjoyed this article, why not check out our other work. How about our interview with indie developers Out of Tune Games! There’s also Sony Announce The End For PS4 Communities. Or take a look at our feature: My Beef With Ubisoft – A Tale of Devolution. You can also get even more content on our YouTube channel. 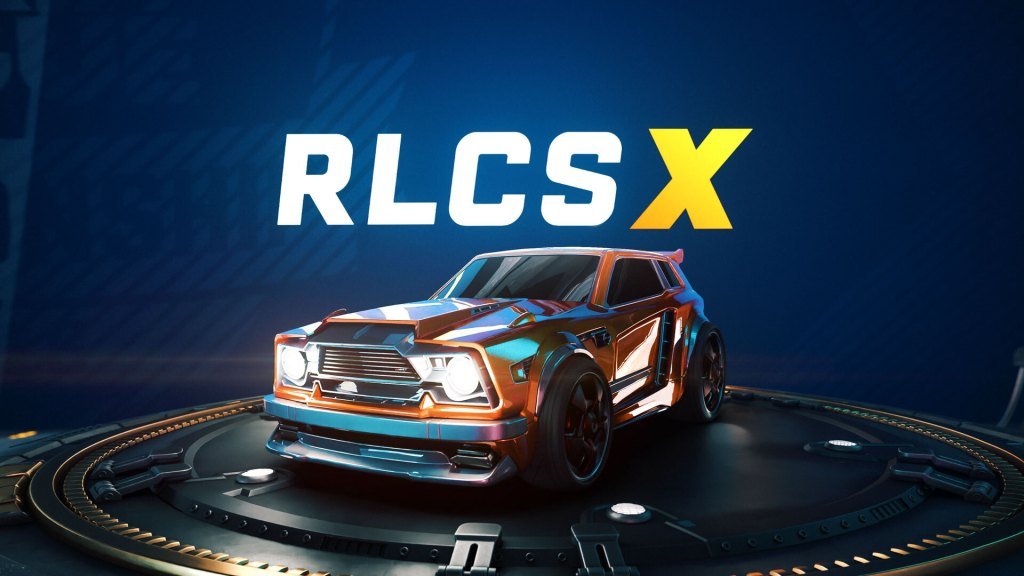