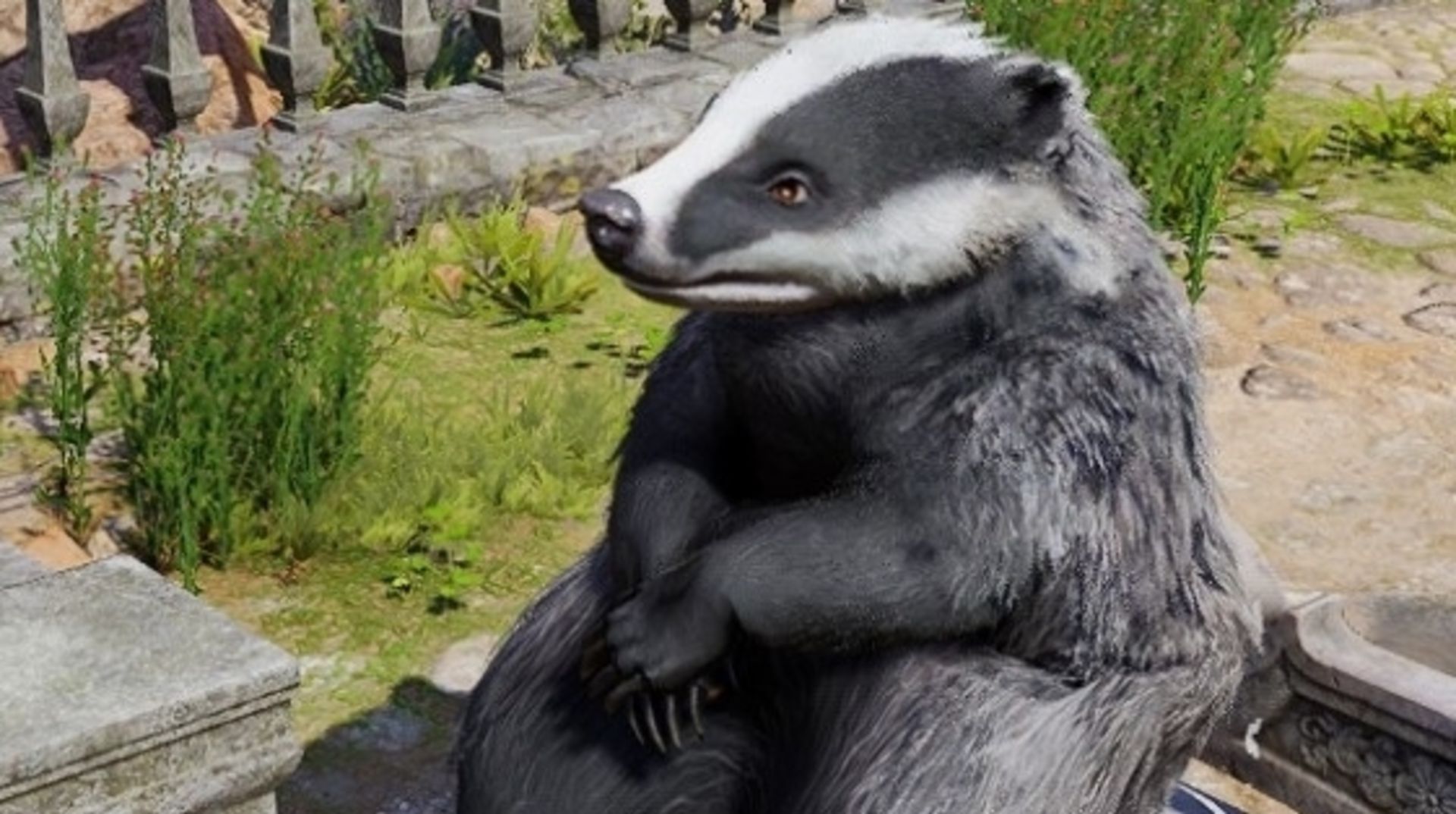 Larian Studios has announced the next big Baldur’s Gate III patch. Among other things, it will feature druids that can turn into giant badgers. Yes, badgers.

The developer made the announcement in their Panel from Hell II livestream earlier today.

The long-awaited third instalment in the venerable RPG series based on the D20 system has been in early access since October last year. Since then, it has received several big updates already.

The fourth major Baldur’s Gate III patch is called “Nature’s Power.” The big drawcard here is, of course, the addition of the druid class, which has been noticeably absent from the build so far.

This tree hugger brings with them over thirty new abilities and spells. Arguably the most exciting of these is Wild Shape, which lets you take on a variety of different animal forms, including a polar bear, a dire wolf, a spider, a raven, a cat, a rothe, a badger, or an “aberrant shape.”

Not only are these forms useful in battle, but they also let you interact with the world in a variety of different ways, chief among them communicating with animals. For instance, if you turn into a bear, you will be able to talk to other bears.

In addition to the druid class, the new Baldur’s Gate III patch also includes a number of other important tweaks. Among them is an optional set of loaded dice. This affects only D20 rolls (so not damage) can’t be used to cheat per se. Rather, it’s designed to even out the extremes of the bell curve and ensure that players aren’t unreasonably lucky or unlucky in their rolls.

Next is an update to cinematics, which includes major improvements to lighting and animation. It also includes even bigger upgrades to specific cinematics, such as Speak with the Dead and those involving talking to animals.

Multiplayer mode has also been expanded, and now allows you to see your friends’ character sheets, spells, and inventory. You can even add or take things from each other’s satchels.

Lastly, a few minor updates include dedicated flee and torch buttons and the ability to target people by clicking on their portraits.

Have you been playing Baldur’s Gate III in early access? Waiting for the full release? Let us know in the comments below! And while you’re here, why not check out some of our other stories, such as New DOTA: Dragon’s Blood Animated Series Trailer Released, or Call of Duty – Black Ops Cold War Season 2 Begins This Month? You can also head over to our YouTube Channel for even more content.