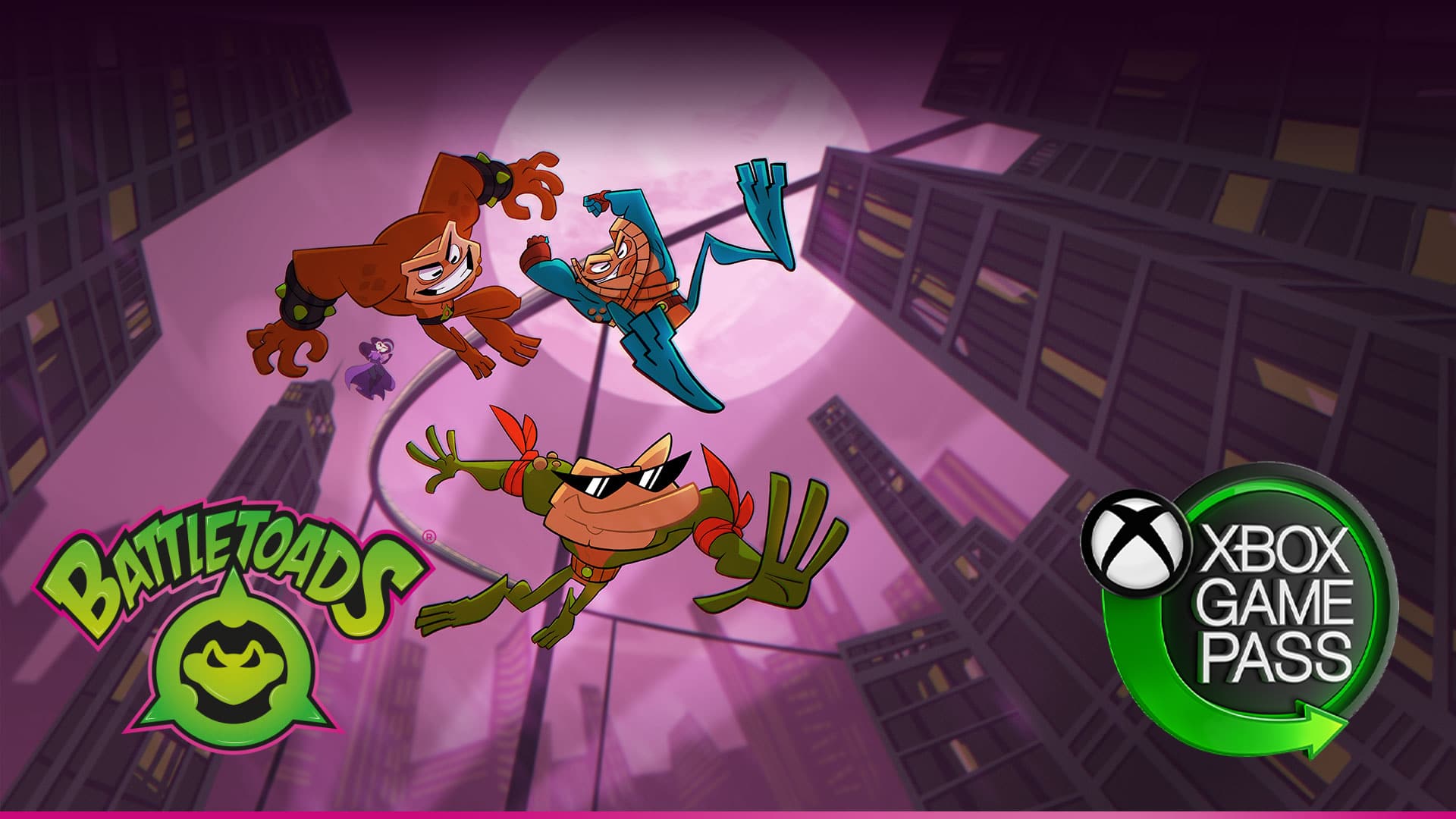 Best of Xbox Game Pass A-Z: B Is For Battletoads

Xbox’s streaming service, Game Pass, is full of hundreds of fun an exciting titles. However, when you’re faced with so much choice, how do you decide what to pick? Luckily for you, I’m doing a series looking at the best games for each letter of the alphabet. Today we’re looking at B, and there’s lots of strong competition.

The easy choice would have been to go with Batman: Arkham Knight, it’s a ridiculously popular game with really fun gameplay. Everything in it is perfection, right down to the characterisation. And yet, I just didn’t feel right giving it the win. Game Pass also contains 8 different Battlefield games, but having never played them, I had to discount those from my selection, as I’m not particularly into shooters.

Picking Banjo Kazooie was tempting for me, as I’m a huge fan of platformers. However, the graphics don’t hold up, and the gameplay isn’t as smooth as it could be, and so in its current form, it’s not a winner. I would definitely be interested in seeing a remake though, as it’s got real potential.

But no, my winner for B came to me the moment I looked at the options. Rare played themselves, and Banjo Kazooie was beaten out by another of the developer’s franchises. It’s the epic 2020 release – Battletoads.

Developed by Rare, Battletoads was originally released for the NES all the way back in 1991. It was a resounding success, bringing excitement and originality to the classic fighting genre. Although mostly a beat-em-up, it mixed it up with a variety of mechanics and level variations. It was one of those games that held a lot of nostalgia for the older generation of gamers, and so fans were thrilled when it was announced that Rare were making a brand new Battletoads game. It kept the personality of the original, whilst bringing modern aspects, and it’s the perfect homage.

The new Battletoads is still a beat-em-up game, but it heavily leans into other genres. There are platforming aspects, racing aspects, and there’s even a couple of levels where you play a toadified variation of rock, paper, scissors! With updated controls, it’s super easy to get to grips with the characters’ movement. Each level employs a different technique, and some are side-scrolling fighting levels, others are 2D platformers, and one of the most unique level styles is when you have to race and dodge obstacles.

There are also story-based levels. These have you doing simplistic button-pressing tasks which progress the story. The dialogue throughout these is entertaining, so you don’t get bored despite the lack of a challenge. The graphics in Battletoads are fun and vibrant, and really portray the characters’ personality.

There are also lots of puzzles to solve throughout the levels, some easy, some hard. A lot of them are relatively intuitive, but I’m embarrassed to admit that one puzzle got me so stumped that I took triple the recommended time on one of the levels!

One of the coolest things about Battletoads is the fact that it works perfectly as a single player game, or in multiplayer mode. You can sit down with up to 2 other people and all play the game together. There are 3 playable characters: Rash, Zitz, and Pimple, so each player can choose their favourite. If you’re playing on single or 2 player mode, you can ‘tag out’ a toad when it’s on low health, and whichever character is unused will join the battle for you to use in place of your original one. This is a very clever feature that helps you last longer in battles. 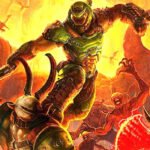 Playing co-op relies on excellent communication between players, especially when you’re solving puzzles together. However, when done effectively it can be used to an advantage, as dead players are revived at checkpoints. This means that if one of you loses all your lives, the other just needs to survive long enough to get to a new checkpoint.

Whether you play by yourself, or with friends, Battletoads is bound to be an exciting game for all involved!

You can get Game Pass here & here (affiliate links).

What Do You Think?

Have you played Battletoads, and if so, what did you think of it? Personally I think it’s absolutely brilliant, and it’s one of the funniest games I’ve ever played. Rare are a really impressive studio, and they’ve once again delivered with this one. Do you agree with my choice for B? If not, which Game Pass game would you have selected instead? Let me know in the comments! And check out my pick for best game beginning with A! 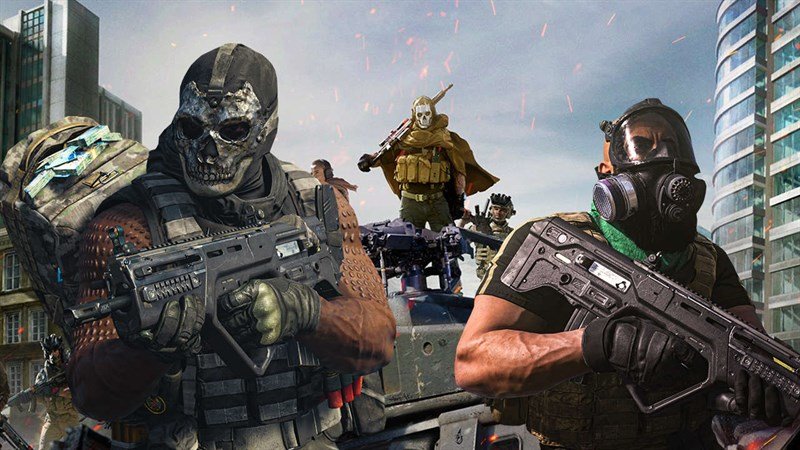