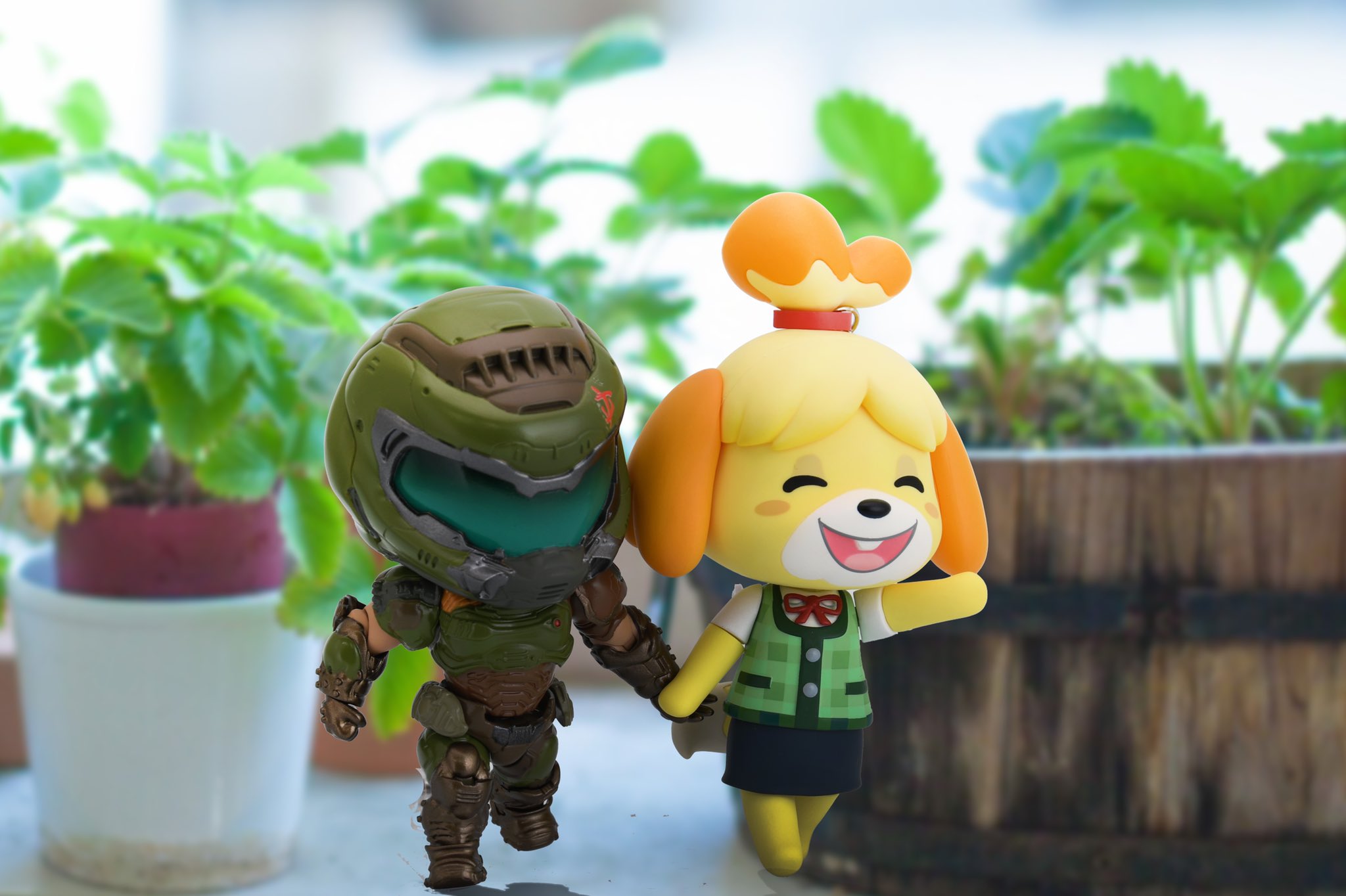 However recently the duo were acknowledged by Bethesda in a Tweet from the official DOOM Twitter account. The Tweet included the funny image above of DOOM Guy and Isabelle holding hands. As well as wishing both communities a Happy New Horizons in celebration of New Year.

It’s funny that the friendship between DOOM Guy and Isabelle that originally sprouted from joking fans of both DOOM and Animal Crossing : New Horizons communities has been acknowledged by both Nintendo and Bethesda.

On paper, it’s an unlikely PR campaign Featuring two polar opposites in the gaming medium. As on one hand, you have the gory and brutal gameplay of DOOM: Eternal supported by an incredible hellish soundtrack.

On the other, a Sweet and relaxing experience that you can take at your own speed in Animal Crossing : New Horizons. In practice, it’s successful as it validates both communities and opens new marketing possibilities.

Rip and Tear, Garden and Decorate On the Nintendo Switch

Or perhaps it’s just a little nod from company to company. However, it’s not too farfetched to see some sort of cross-over between the two series. As a result of Isabelle appearing in Super Smash Bros: Ultimate. Perhaps now that Bethesda is in cooperation with Nintendo the Slayer may be added to the roster! (If you are in the EMEA region then you can get DOOM: Eternal for only $15 on PC here or check it out on Amazon here for other versions-like the Switch- & regions)

Crossovers are a great marketing strategy that act as an advertisement for the series that is featured. AC: New Horizons is an example of this as a Super Mario series of items will be available to players in March.

Although maybe a DOOM crossover should be implemented in a different way. As blood-soaked walls and gore nests wouldn’t make fitting decorations for your island…or would they?

A new year starts with exciting new discoveries for AC: New Horizons players. A plethora of unique new year’s themed items will be available in Nook’s store. The New Year-themed items take inspiration from all around the world. (Get Animal Crossing: New Horizons at 33% OFF here! or through Amazon.)

These items are only available for a limited time. Players can still purchase:

if you found this article useful why not check out our other work such as Game Files are Getting Too Big – Here’s our Solution. Or PS5 Restock Approaching Fast at Target, According to Leak. 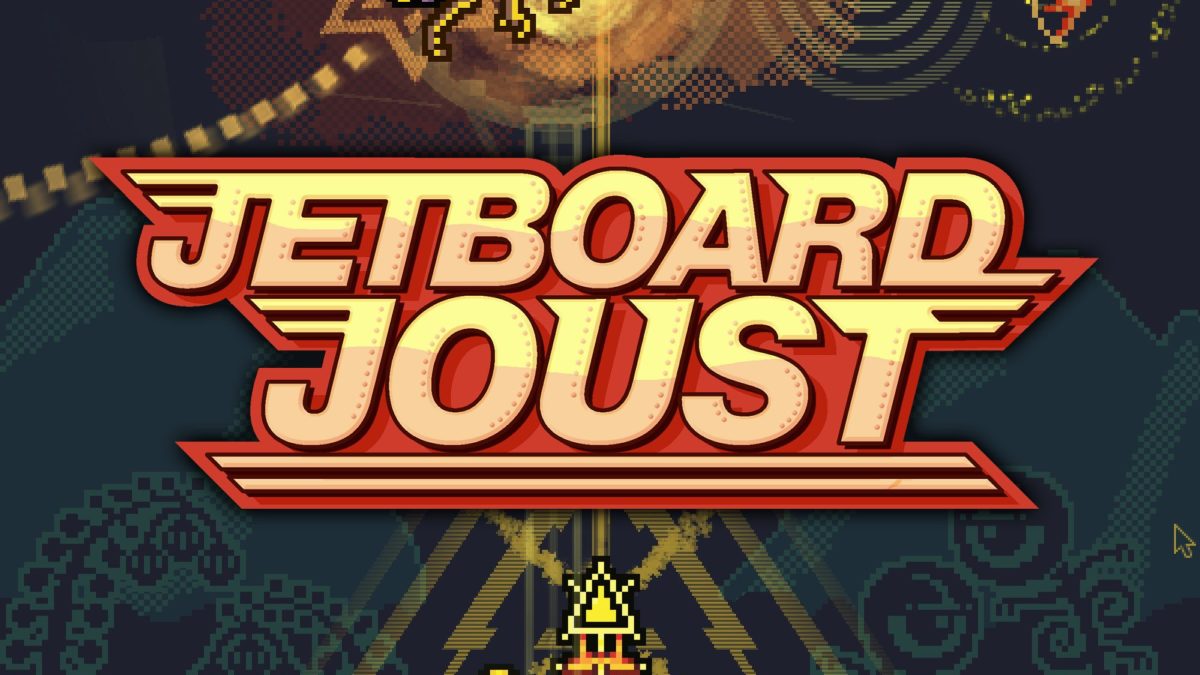