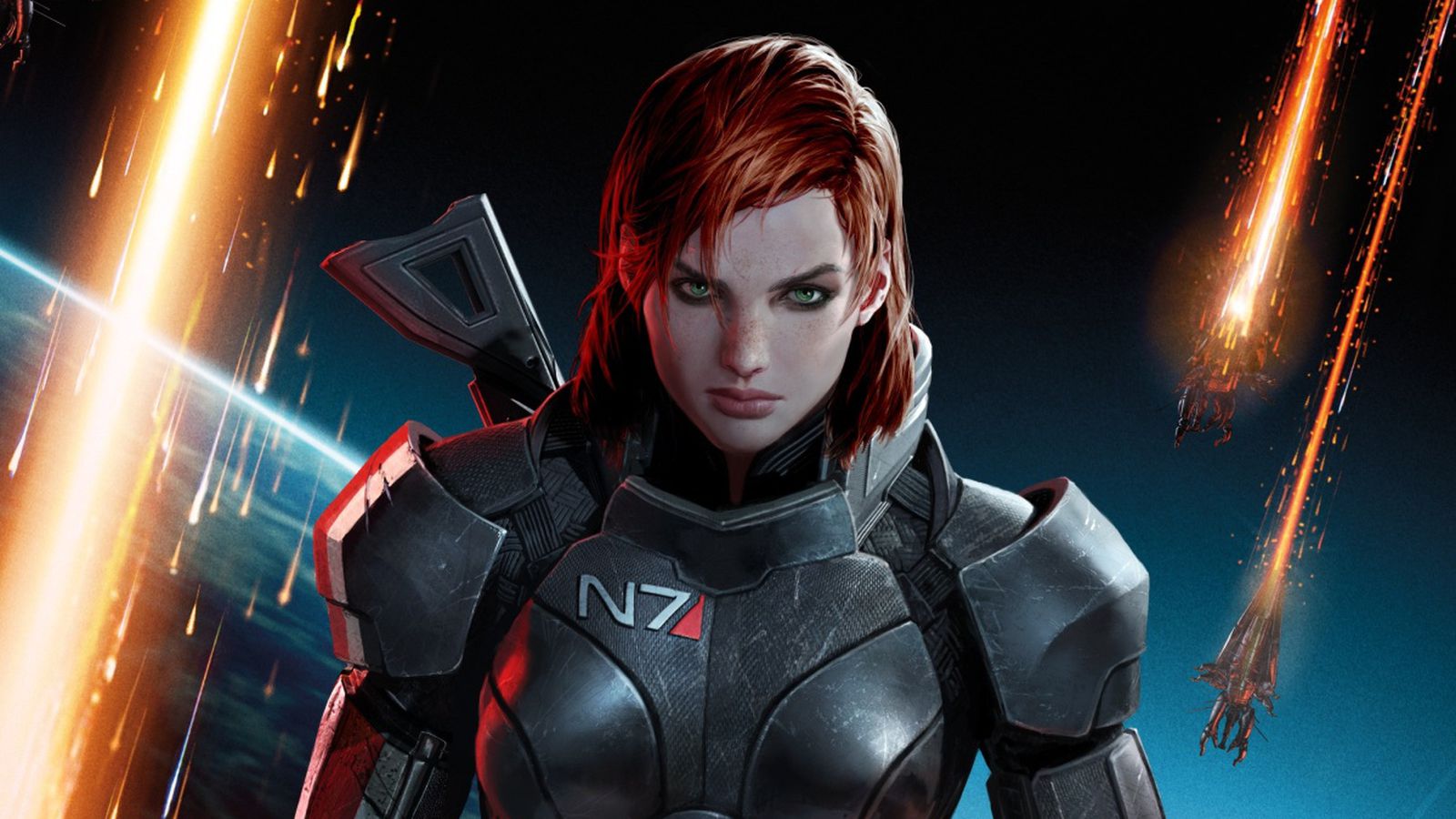 While remaking Mass Effect, the folks at BioWare decided that some parts hadn’t aged so well. Specifically, Mass Effect 2 contained some butt shots that the team found gratuitous. In the end, they decided just to cut them.

Excitement has been growing ever since BioWare teased not only a completely new Mass Effect title in the works, but a remake of the original trilogy as well.

Mass Effect: Legendary Edition is now slated for a May 14th, 2021 release. In addition to the three base games, it will also feature over 40 DLC packs.

In spite of this, the remake will also be missing a few minor features of the original. For instance, it recently came to light that the “Pinnacle Station” DLC pack from the first game won’t be making it to the remake due to corrupted code.

Now, it seems, a few more things won’t be making it into the remake either, though this time it’s not for technical reasons.

In an interview with Metro, project director Mac Walters spoke about some of the concerns that team had while working on Legendary Edition. One issue centered on character animations and camera angles for the protagonist Shepard themselves.

For instance, certain animations might show Shepard sitting with legs spread and a low camera. While this was fine if the character was male, “if you were wearing a skirt, it would be a bit unflattering,” Walters said. 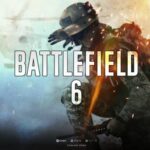 A New Battlefield 6 Survey Drops Hints for the Next Game

Kevin [Meek, the game’s character and environment director] actually called out some camera cuts that were just… why was that focusing on Miranda’s butt? So in some cases we said, ‘Okay, we can make a change there’. But ultimately, to change an entire character model or something like that wasn’t really… it was a decision that was made as part of many creative decisions and just showing it at the best possible fidelity that we could going forward is really the choice for all of the art that we had.

In other words, while changing entire character animations wasn’t really feasible, cutting gratuitous butt shots was. It’s not like Miranda’s behind was crucial to developing her character, and BioWare realized this. You can pre-Order the Mass Effect Legendary Edition here.

Are you excited for Mass Effect: Legendary Edition? What do you think of these changes? Let us know in the comments! And while you’re here, why not check out some of our other pieces, such as Bethesda CEO Passes Away: Commemorating A Legacy, or Leak Suggests GTA 6 May Launch in 2023? You can also get even more content on our YouTube channel. Thanks for reading VeryAli! 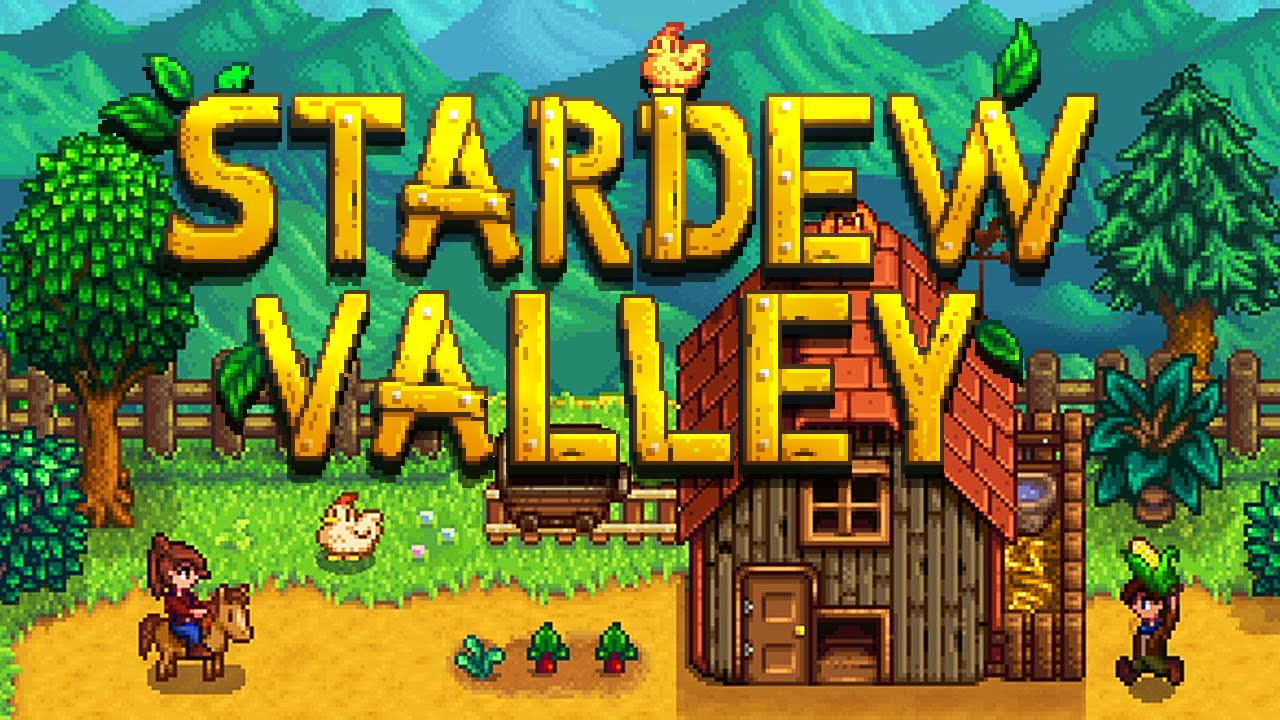 Stardew Valley Is Getting Ready For A Massive Update
wpDiscuz
3
0
Would love your thoughts, please comment.x
()
x
| Reply