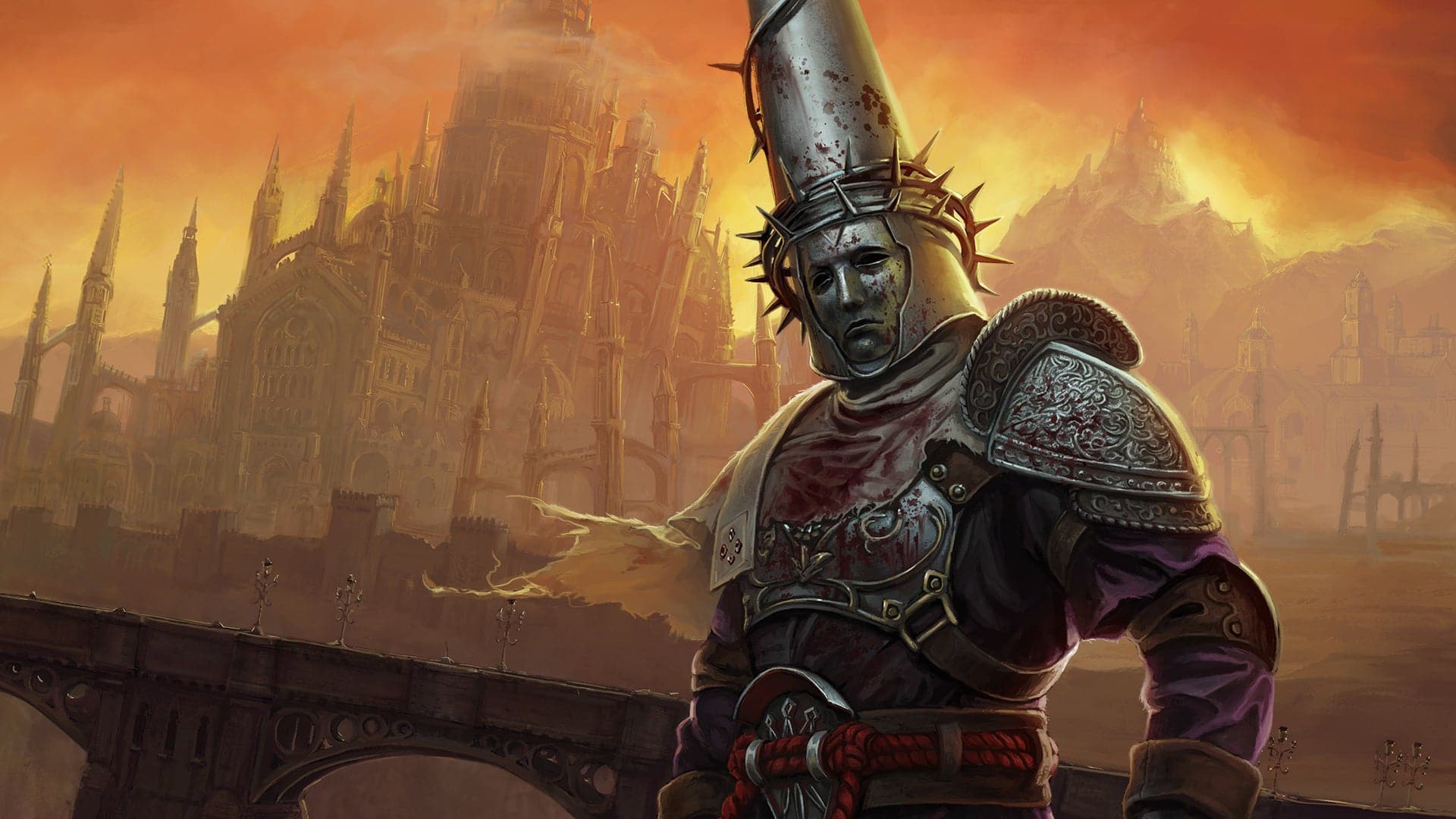 Blasphemous has Reached Over 1m Players

Well, it seems like the recent collaboration with Bloodstained gave some results. Team 17 has announced a recent record break that should please a lot of people.

Blasphemous reached an incredible one million players. You can watch an enthusiastic video celebrating the occasion below:

Well, Blasphemous kind of deserved it’s success if I’m being honest. Considering that this is a Metroidvania with a Dark Souls aesthetic. As mentioned before, it even got a crossover with the ever so popular Bloodstained: Ritual of the Night.

However, Blasphemous has been updated constantly with free DLC. It became a really popular title despite its status as an indie game. What did Team 17 and The Game Kitchen have to say about it? Well, not much but they did state their feelings through a Steam post:

The support from the Steam community has been incredible, thanks to you we’ve been able to continue working on Blasphemous, adding even more free content to the game beyond what we initially planned! Thank you all for bringing so much joy to our sorrowful hearts.

Could this mean that a sequel to this game is underway? it’s hard to say. However, it would be a shame if all that thunder from big sales numbers went to waste. Regardless, it seems like Blasphemous will have a lot of content in store for the sinners. Maybe some new forms of DLC or even more crossovers with indie-game legends. Who knows?

You can get Blasphemous here (affiliate link).

What do you think of this development? Are you hyped about Blasphemous selling over a million copies? Did you become lucky enough to be part of that first million? Tell us what you think about this in the comments. Remember to have fun, sinners.