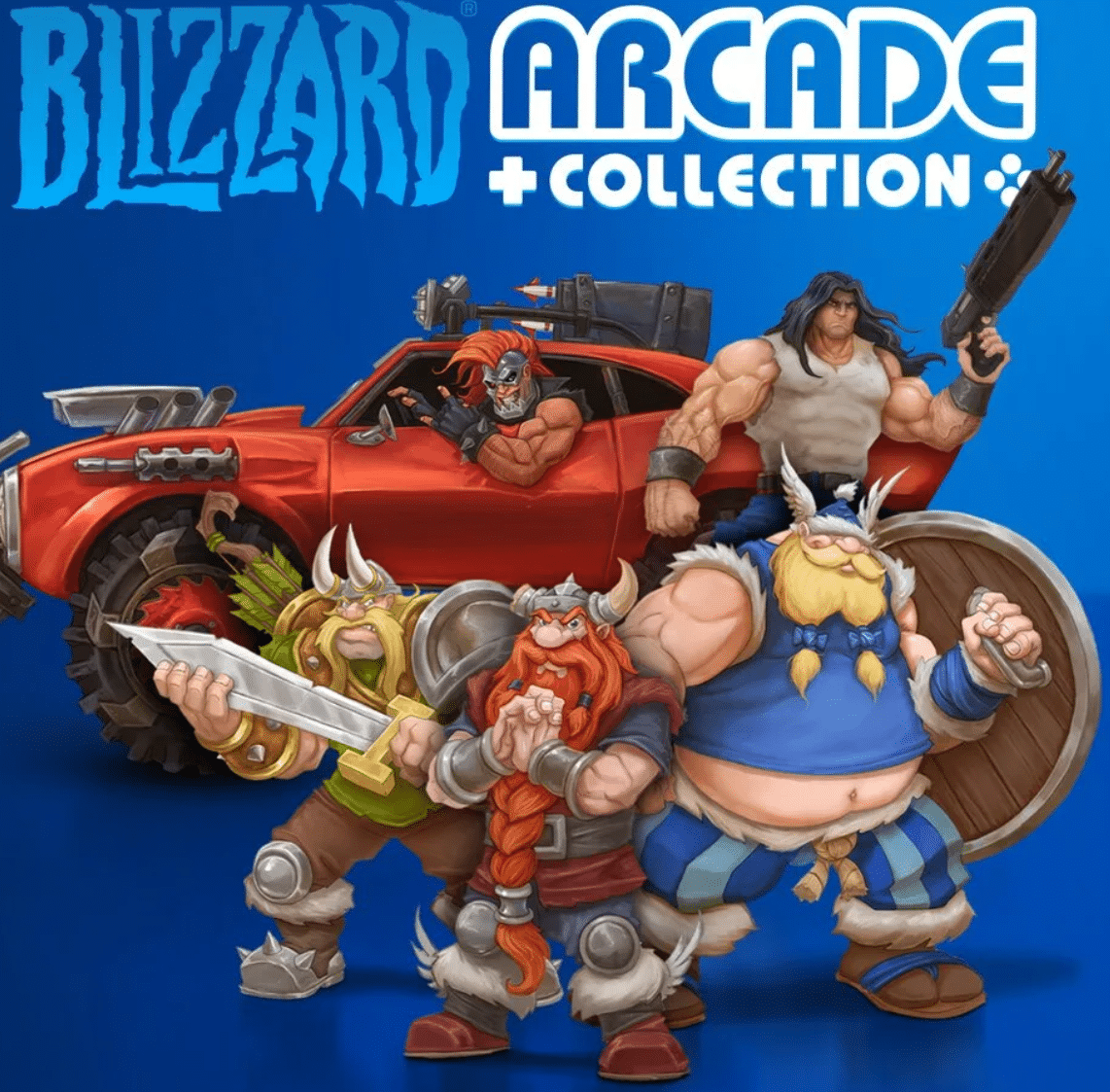 The Lost Vikings was released in 1993 as a puzzle platformer game in which players can choose between three vikings, Erik the Swift, Olaf The Stout and Baelog the Fierce. Each viking has different abilities that can be used cooperatively to solve puzzles, evade captors, and defeat their enemies. Blizzard also included a mode where players watch the playthrough of the CPU taking control and jump in whenever they choose.

Rock N Roll Racing, released in 1993, is a demolition racing game. Players can choose from several different drivers, each with their own talents. Players can upgrade and customizable their vehicles. The last game involved in the arcade collection is Blackthorne, which was released in 1994. Blackthorne is a platformer shooter where players take on the role of Kyle Blackthorn Vlaros, stuck in an alien world filled with goblin hordes and mutant monsters. Players must blast through the way to escape to achieve their destiny.

Its good to see Blizzard give some of their the classic games some love by re-releasing them for new hardware. My only complaint is that it would be even better to give the fans the option to buy the games as standalone purchases. Either way its a welcomed surprise for fans who are interested in retro gaming.

if you liked this news, check out our pieces on Diablo. Or alternatively, cheek out our MGS and Castlevania revival news. Thank you for reading VeryAli Gaming.