Blizzard to Mix up this year’s Blizzcon in 6 Channels

Blizzard recently announced a ton of information regarding BlizzConline. As you may well know this year is going to be very different from past events. As viewers for the first time ever will be able to watch the event completely free.

Spanning from February 19th-20th. Viewers will be able to watch the event on the official BlizzCon website. As well as Twitch and YouTube. Furthermore, viewers will have the option to flick through 6 channels that cover Blizzard games. Don’t worry if you are torn between different channels though. As Blizzard announced that viewers will be able to play BlizzConline back through VODs. Therefore viewers in different time zones won’t have to lose a wink of sleep.

BlizzConline Day 1 will commence at 2 pm (PST 22:00 GMT) and will start back up at 12 pm (PST 20:00 GMT). Day 1 will focus on what Blizzard has been up to in the past year. As the fans will get inside looks to upcoming updates and titles of their favorite games. Like true BlizzCon fashion, day 2 will focus on the Blizzard community. Showcasing community-created content and exhibits.

Although BlizzConline is a couple of weeks away, Blizzard is already handing out goodies, including some incredible WOW merchandise. Blizzard fans can choose from three versions of the Celebration Collection. All varying in price and content. You can get Battle.net Store Gift Cards [Online Game Code] here 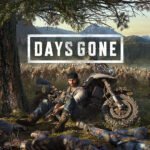 Days Gone Gets A Next-Gen Upgrade For PS5

If you found this article useful why not check out our other work such as Man Sells GameStop Stock to buy Nintendo Switches for Children’s Hospital. Or LCS 2021 Lock-In Finals – Champions to Watch. 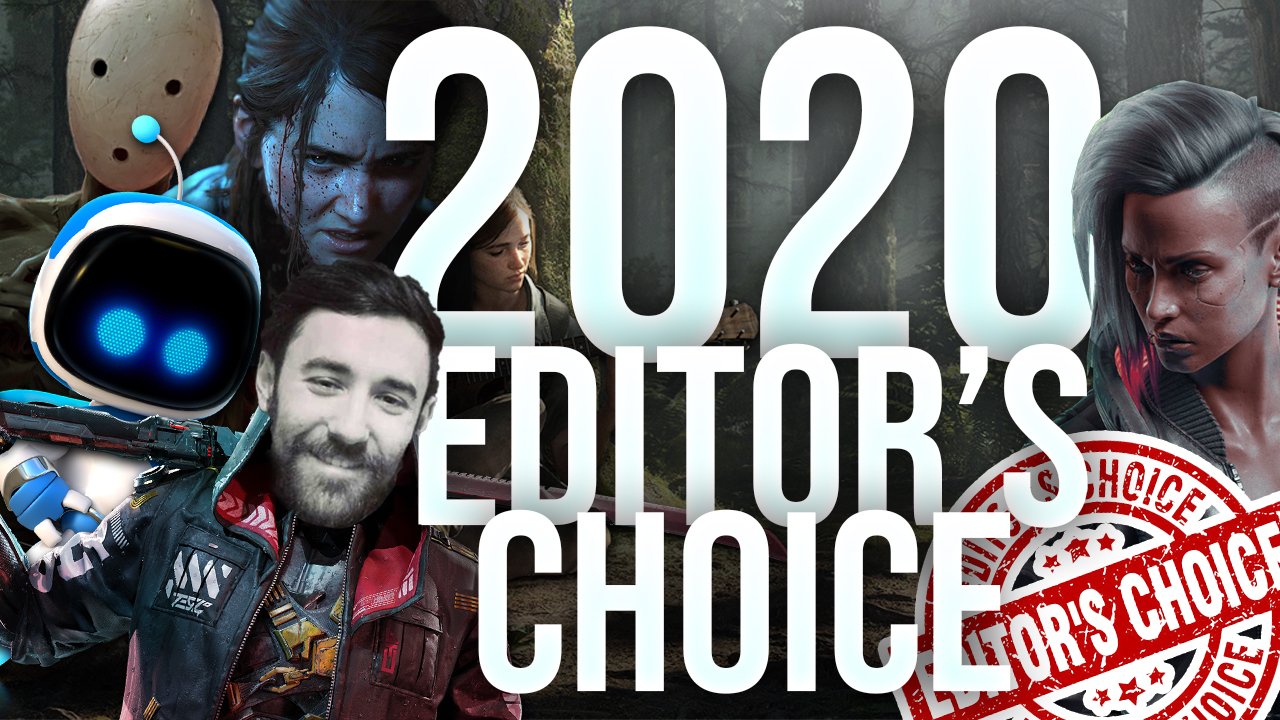