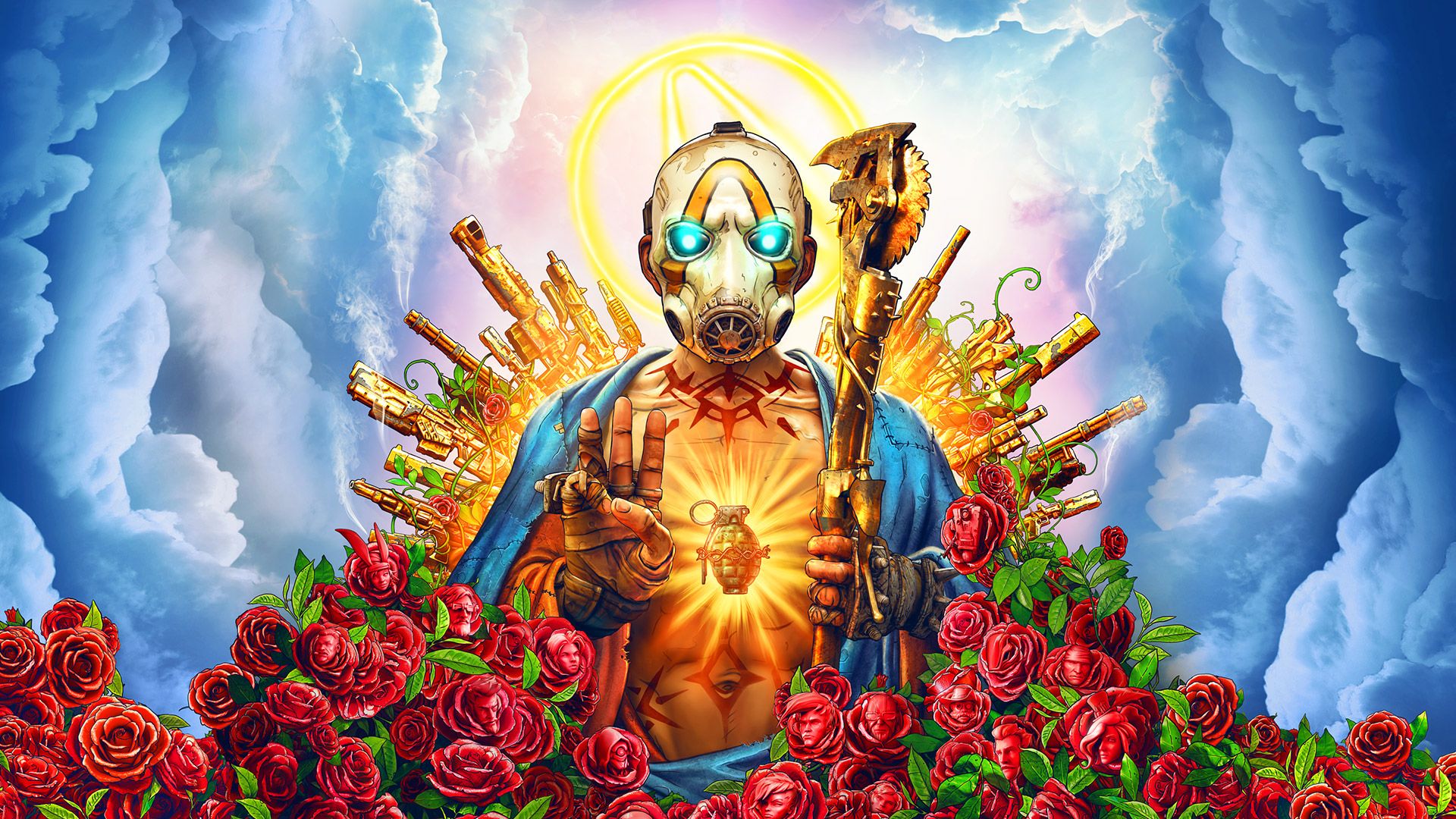 Borderlands 3 Goes Next-Gen With a Ton Of Stuff

Borderlands 3 recently revealed a new trailer for its upcoming re-release on Xbox Series X|S and PlayStation 5! Players who own a copy on the current generation of console will get a free upgrade on the next-gen version of that console.

However, players who have the disc version of the game will require a next-gen console with a disc drive, obviously.

In this new version of Borderlands 3, players will be able to play and experience every DLC made for the game up to now. Some DLC featured include Affordable Healthcare, Bounty of Blood, Hamburgers and more!

The all-new season pass 2 will be released as well. This should add re-playability to the game. The new DLC Designers cut will be induced in the season pass 2.

An all-new skill tree for each character will also be added to the game. This should help make Borderlands 3 feel like a whole new experience of the game.

Are you going to play Borderlands 3 on next-gen? If you want more gaming news why not check our Youtube channel here. Or check out this story about the Mass Effect Trilogy Remaster Announced for Spring 2021.