A major police operation is underway at the headquarters of Ubisoft Montreal according to the Montreal Police Twitter account & the local Montreal media. At approximately 1:30 PM ET, a group of suspects entered the building. No injuries are reported yet and the Police are saying that they are currently evacuating the building.

TV coverage has shown the street where Ubisoft Monteal are based being cordoned off by armed officers and some of the employees seem to have barricaded themselves on the rooftop for their own safety.

There are also reports suggesting that the building has been evacuated by said officers and they are working towards a solution.

This is a developing story so we can only hope that positive news comes in the next few minutes and hours.

We at VeryAli Gaming wish everyone at Ubisoft Montreal safety and our thoughts are with them through this ordeal.

Reports have surfaced from the Ubisoft Montreal facility suggesting that this alleged danger was in fact, a hoax. There has been no threat located on the scene and all staff have been reported as safe with no injuries. Armed police were deployed on the scene around 1:30 pm to diffuse the situation. However, it seems that there was no threat to deal with in the first place. There has still been no official statement from police or staff from the facility but we are happy to hear that all are safe and well.

For more news stories please visit our general news page. Or alternatively, you may enjoy our recent coverage related to Fallout 76 or the Xbox Series X 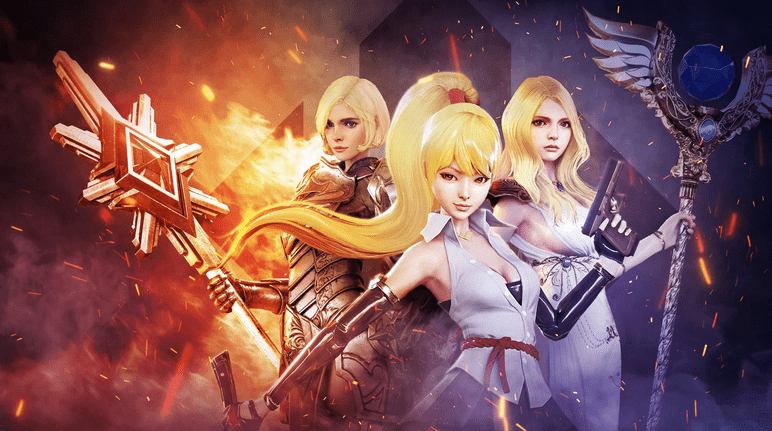