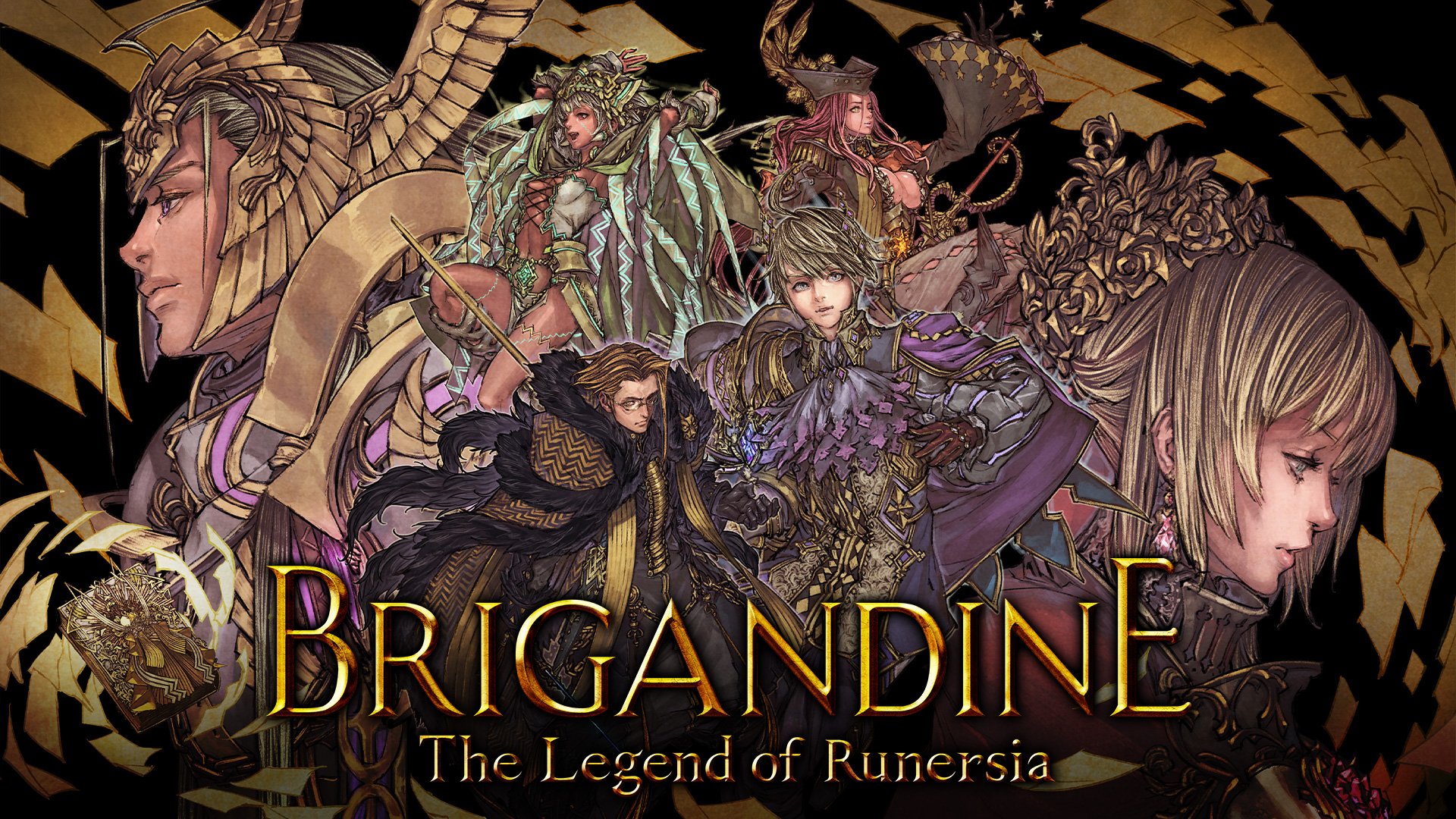 Strategy games place the player in a unique position on the battlefield. Instead of taking control of a single character, a well-designed strategy game allows you to feel the power of commanding your own army. If you’re a fan of fantasy, even better if that army consists of centaurs and dragons. This is the exact experience that players will enjoy in BRIGANDINE: The Legend of Runersia.(Buy it here) Matrix Software developed this game as a sequel to the 1998 Playstation title, BRIGANDINE: The Legend of Forsena.

I’ll be totally honest and say that as I settled down to play this one, I was expecting to be bombarded with walls of text. But, to my surprise, the world of Runersia swept me up in its lore rather effortlessly. In this review, I will highlight the high points of the immersive story and satisfying strategy gameplay. We will also discuss where the game falls a bit short.

World Building to the Max

As you begin story mode, the game grabs your attention immediately with a triumphant score and a velvet-voiced narrator. A cutscene begins to lay the basis of lore for the world of Runersia.

Long ago, the mysterious deity known as the Rune God granted mankind the power of mana. As humans began hoarding this mana and learning to use it, the hunger for power began to boil. Humans arose that were able to use swords and magic far beyond the capacity of a normal human. These chosen few were called Rune Knights.

Six major nations occupy this fantastical world. Five of these six nations wield a powerful piece of armor called a brigandine – this armor is bestowed upon the most powerful of Rune Knights. As the player, you choose which of the six nations that you will control in your quest to conquer all of Runersia. Depending on which nation you choose, the development of the story will differ drastically.

BRIGANDINE is Full of Interaction

The first character you will be introduced to in BRIGANDINE is the leader of whichever nation you choose. After the main introduction, interactions between characters primarily drive the narrative. For instance, loads of special dialogue can occur when certain characters meet up on the battlefield. Each of these small details makes the world feel more believable and alive.

As a result, this game is very good at making you care about the characters on-screen, especially those belonging to your nation. The majority of the game is portrayed in the game’s distinctive 2D art style. However, this doesn’t hold back the character development whatsoever. They are brought to life by their distinguished designs, clear voices, and personality quirks. Caring about the characters makes the interactions between them all the more satisfying.

How Does It Look?

For the majority of its presentation, BRIGANDINE uses a refined art style that is somewhere between painted and hand-drawn (see the image above). This particular style carries very well any time it appears on-screen. Often in cutscenes, your character will appear from head to toe in an impressive pose. And this is when it becomes clear that many hours of work and thought went into planning each character design. In addition, each nation follows its own color theme which helps to give each it’s own identity.

The art changes drastically when you enter a battle with your troops. The brightly-colored 2D images are transformed into 3D models. This is fairly standard for strategy games. The 3D version aren’t nearly as memorable, but the models stay faithful to the 2D art versions and that is good enough in most situations.

Unfortunately, the environments fall a bit short when you enter this 3D battle state. The fields and plains that you often find yourself battling in are untextured and uninteresting. In some of these settings, there is a lack of landmarks.

How Does It Sound?

The soundtrack for BRIGANDINE won’t be winning any awards, but it serves its intended purpose. The music sets the mood effectively and doesn’t overstep. And in a dialogue-heavy game such as this, music is at its best when it takes a backseat and allows space to think.

The voice acting is solid and helps bring the characters to life. Being a primarily Japanese release, all voices are Japanese. The voices of each character will tell you all you need to know, from the mysterious stranger-type to the jubilant, carefree wizard.

Gameplay in BRIGANDINE: The Legend of Runersia is divided into two phases: Organization Phase and Attack Phase.

I was bombarded with menus at every turn when I finally entered into the gameplay. This will be a bit jarring for some players that aren’t prepared for this. This is a bit of an evil necessity when it comes to in-depth games like BRIGANDINE. Some might say it would be better to introduce mechanics to players in an organic tutorial level, but this might not work as well as you think. With the sheer amount of different gameplay options that BRIGANDINE introduces, a tutorial level could potentially take hours to complete. In my experience, the best way to get through the menus is to skim them for information and fill in the blanks yourself.

In the Organization Phase, the game presents the player with a massive world map divided up among the six nations. Each point on the map represents a mana base. In the mana bases that you control, you can house your troops and consumable items as well as summon new monsters to add to your army.

BRIGANDINE shines in its organization by allowing the player to control their army at many levels. The Organization Phase allows you to carefully plan the movement of your troops, troop by troop. Rune Knight and their accompanying units (which are monsters) make up each troop. Each unit has its own name, skills and equipment. This allows the player to find their favorite units and get attached to them, bringing more stakes and emotion into the gameplay.

When your nation meets on the front lines with an enemy nation, you enter into Attack Phase. Strategy game players will be familiar with this setup – you enter a top-down perspective and command your units.

Unfortunately, this is where the game falls a bit short for me. Commanding these units feels tedious at times. Because each unit has its own set of abilities or spells, you are constantly on the lookout for making sure they are within range of enemy units. And this range is very specific and unforgiving at times. 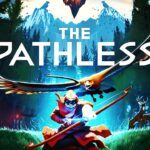 The battles take a slight upturn when you begin to gather experience on some of your favorite units. You become eager to enter the next battle if only to level up your favorite dragon or golem and reach that next upgrade.

The Final Verdict on BRIGANDINE

BRIGANDINE: The Legend of Runersia is a bit difficult to penetrate at first, but offers a well-established fantasy world to get lost in once you do. Players that are prepared for this type of experience will find a good value for themselves. The characters are unique and memorable, and the more you are attached to them the more you’ll enjoy the game overall. The game offers a solid fantasy-based strategy experience and tons of replayability.

I hope you have enjoyed this review. If you found it helpful, check out our other work such as Among Us Hits the Nintendo eShop Today by Surprise or another review like our Immortals: Fenyx Rising Review. You can also get even more content on our YouTube channel. Thanks for reading VeryAli!

Summary: BRIGANDINE: The Legend of Runersia is a sequel to the 1998 PlayStation  game Brigandine: The Legend of Forsena, and features the same core gameplay with a new setting. The player chooses one of six nations of the continent of Runersia and must guide it to conquer the others and unify the land using powerful Rune Knights and their summoned monsters. 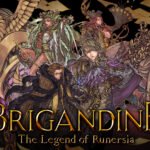 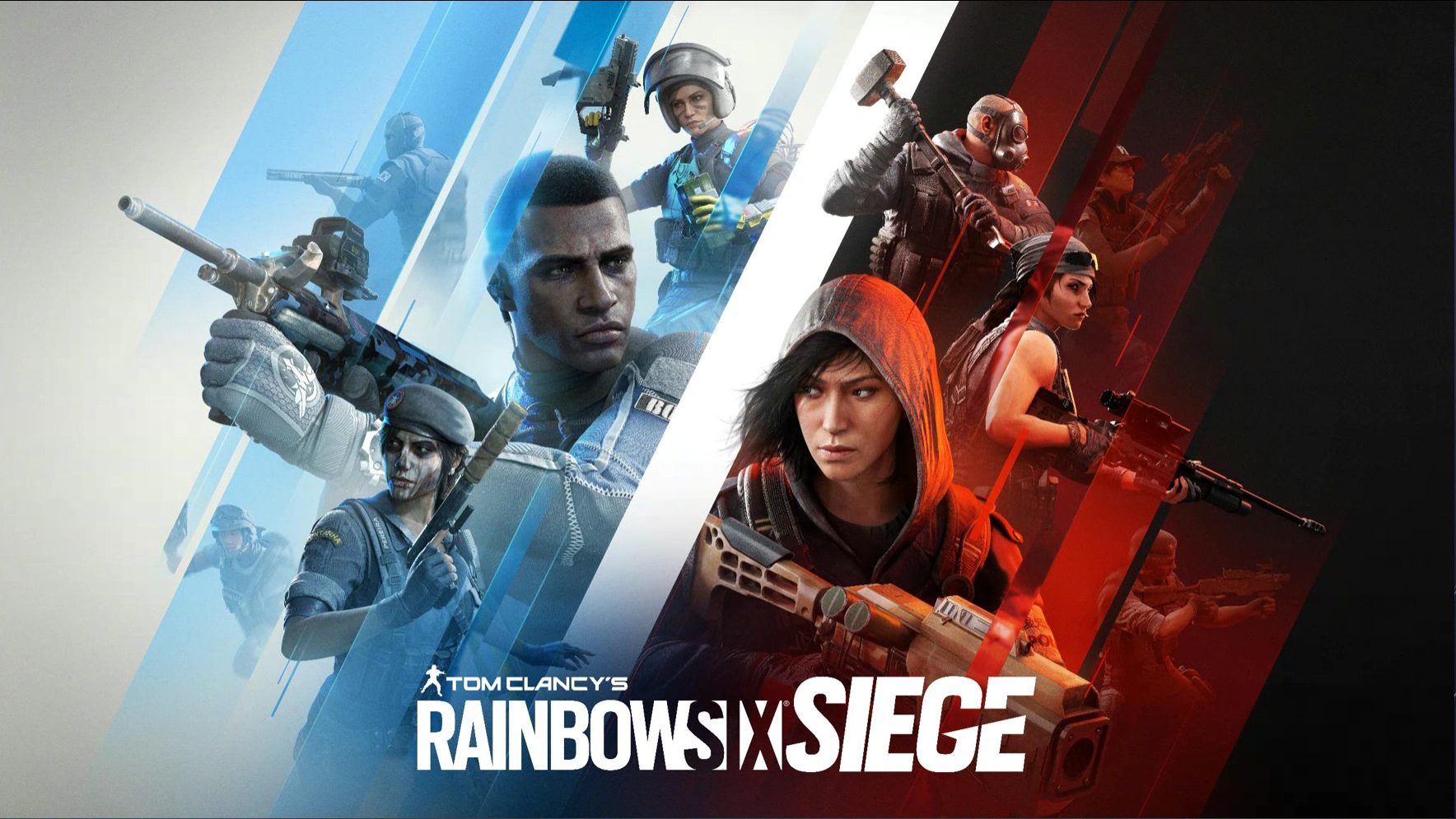