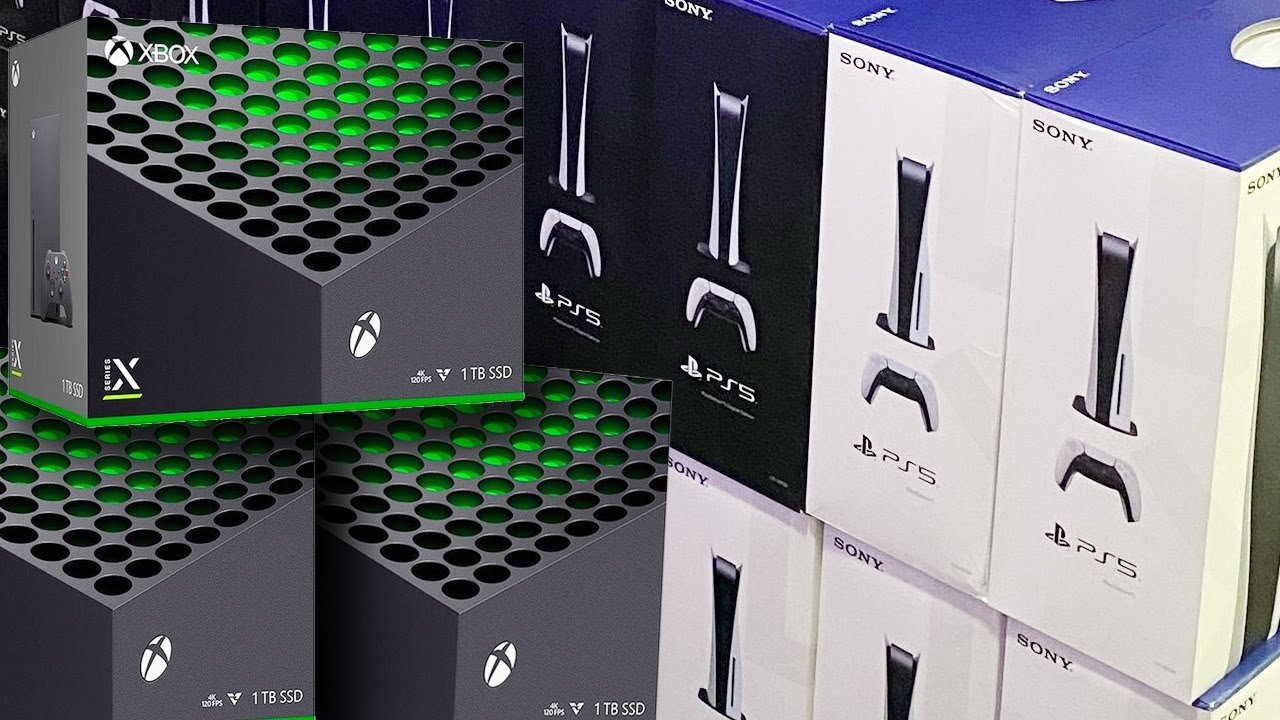 A group of British MPs gathered on Monday to file an aggressive motion combatting the scalping mass resale of gaming consoles. This motion would prohibit the resale of computer components or gaming consoles at any price that is greatly above the suggested retail price, VGC reports.

Scalpers have purchased waves upon waves of the new PS5 and Xbox Series X consoles using bots to speed up the check-out process. These mass-purchased console then find their way into ridiculous eBay listings and are sold for massive profit. One might be surprised that these things sell for that price at all, but the market is very alive. As a result of these scalpers, demand for these consoles is astronomical and supply is minimal. Average consumers are at a huge disadvantage. With the holiday season fast approaching, many are willing to pay this huge fee just to get a console into their hands. (VA Gaming official stance: We as a team are all in favor of this possible legislation, Don’t enable & empower those scalpers by simply refusing to buy anything from them, buy only at MSRP and from trusted retailers, a full list of those trusted, official retailers and sources can be found at the end of this article)

So far, 15 Members of Parliament have signed Monday’s motion. This motion also calls for the outlawing of ANY resale of goods that have been purchased using automated bots. This is similar to the proposal that made ticket-scalping bots illegal in the UK in 2018. This legislation specifically states that it will “[deny] unscrupulous vendors the chance to make themselves vast profits at the expense of genuine gamers and computer users.”

Bots typically work by notifying the user automatically when an item is back in stock on certain websites. They can then deploy an auto-clicker or automated script to purchase consoles inhumanly fast. This type of system also allows them to work around the purchase-per-customer limits set by the retailer. Any average person that has to add their item to the cart and check out just doesn’t stand a chance.

A new console launch is a huge event that culminates from years of development and marketing. Consequently, it is no surprise that brand new video game consoles almost always see globe-spanning demand. Manufacturer supply has not had time to catch up just yet, especially with COVID restrictions being an ever-present obstacle. Scalpers take advantage of this by using deceptive means to make themselves the primary supplier. And prices are certainly soaring.

The Ethics of Scalping

This listing is but one of many. Most sold Playstation 5 and Xbox Series X listings on eBay stay around $1,100 USD, but that doesn’t stop them from trying to drive up the price even further. This is frustrating for gamers around the world that simply want the opportunity to experience the next generation. One thing is for certain, scalpers are strictly out to get their profit and don’t care about much else:

Posts like this are not uncommon. Scalpers have even begun to gather into groups to maximize their profits. If one person armed with bots can purchase dozens of consoles, imagine what ten or twenty of them can do.

In conclusion, seeing legislation for the prevention of scalping is definitely encouraging. Hopefully, more rules like this one will put in place and keep the new-gen consoles in the hands of real gamers. Additionally, production will pick up and get closer to meeting demand as time goes on. With any luck, more of us will be able to begin our next gaming journey in the near future.

First off, be sure to keep an eye out for the Amazon listings for the PS5 here and XBOX SERIES X/S here.

Secondly, make sure you check retailers such as:

Also, do make sure you monitor the official Sony or Microsoft websites.

Have you managed to get your hands on one of the new-gen consoles? What games are you looking forward to the most on your Series X or PS5? Check out this article about the consoles to see where you may be able to look out for yours. Or catch this sweet deal on a physical copy of Doom: Eternal before it’s gone!