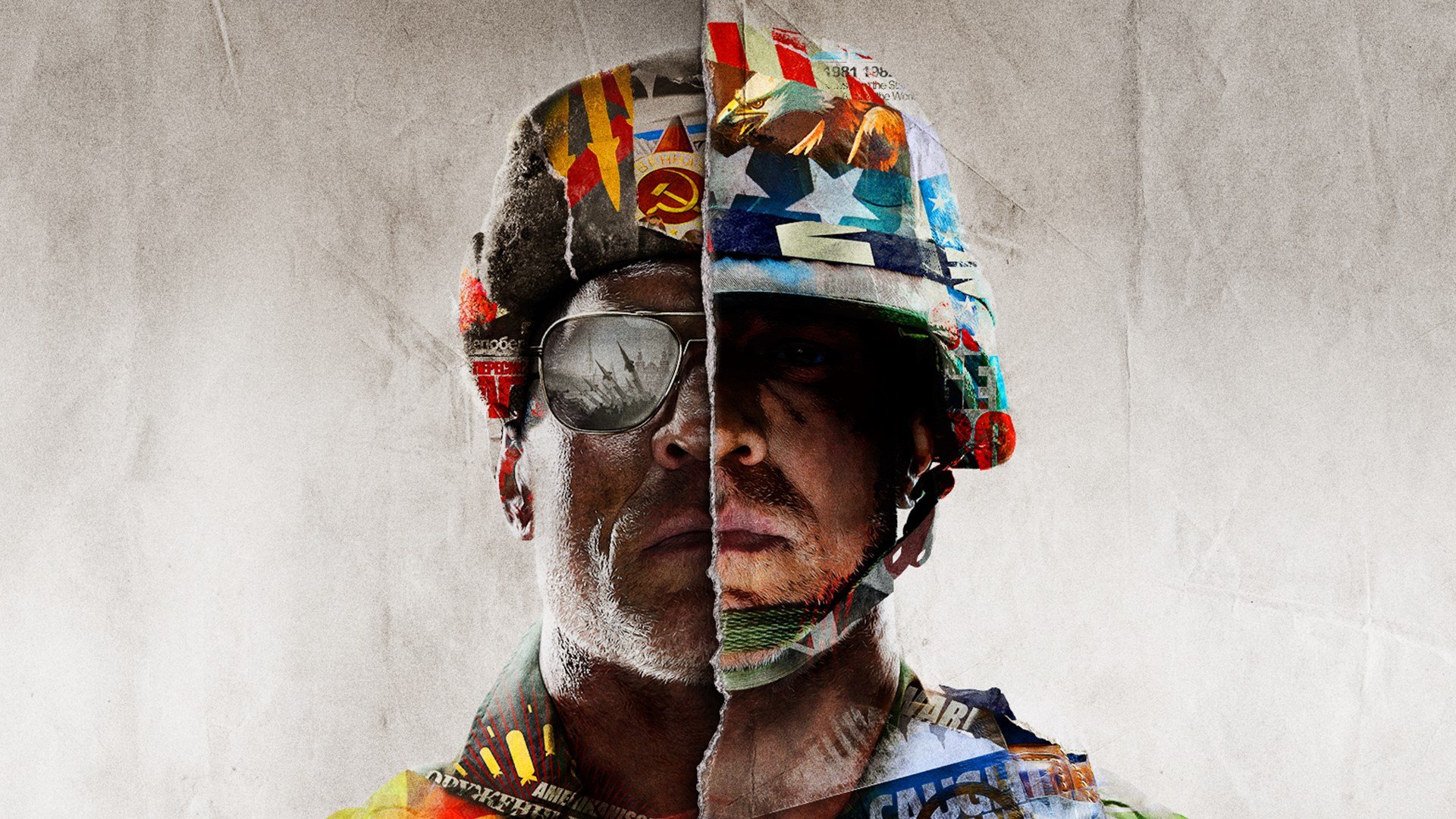 With the recent Call of Duty: Blacks Ops Cold War release it didn’t take long for the player base to discover balancing issues with the game. As the MP5 currently dominates within the multiplayer. As well as the Gallo SA12 in zombies. Not to worry however, as Treyarch are on the case & have already discovered some “interesting trends, in the analytics”. You don’t say…

While weapon balancing is in the works, Treyarch have announced the adjustments and changes included in the 1.05 update.

Along with some bug fixes and adjustments, players will gain access to an extra 24 hours of double XP ending on 17th 10AM PT. For both multiplayer and zombies.

While Call of Duty: Black Ops Cold War had a reasonably stable launch the community is still encountering problems with the game such as issues with aim assist as the feature sometimes fights against players trying to track an enemy. Youtuber TheXclusiveAce showcased the aim assist issue.

Treyarch have acknowledged the aim assist issue and have contacted TheXclusiveAce to clarify that they are working on the matter. If you are on XBOX then check this great deal for the game, for other platforms check here.

If you found this article interesting why not check out our other work such as our Ghost Runner review and Trails of Cold Steel IV review.