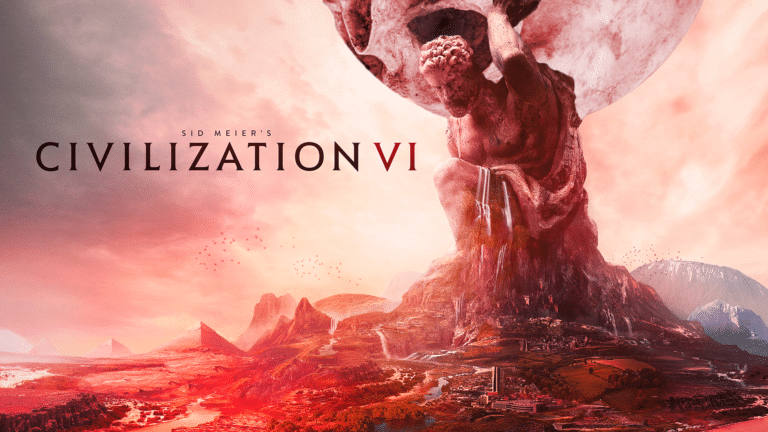 The Civ: 6 Frontier Pass is your commonly found DLC season pass in other AAA titles. The pass was first introduced in May 2020 and released updates in the form of new game modes, features, and new civilizations. As we are nearing the end of the Civ: 6 Frontier Pass. Firaxis Games have announced that the upcoming DLC addition will be available on March 25th.

Yesterday Firaxis Games announced the upcoming extras and updates to the game in their latest . Whilst Firaxis Games stated that this is the last DLC to be added to the Frontier Pass, players can expect to receive one final update in April. The video, aired on the official Sid Meier’s Civilization YouTube channel, revealed the following updates to the game:

Civ: 6 Portu-Ghoul and the Undead

Anton Strenger revealed that the Portugal civilization boasts powerful navy units as well as powerful port cities. He explains that Portugal is “one of the truly global civilizations”. As a result of this, the Firaxis team implemented mechanics for the civilization that encourage and reward players for maritime war and exploration. Furthermore, Bilger announced that more footage of the civilization will be releasing in the next First Look video.

History buffs will know, or if you have played AC: Black Flag, that Portugal had the largest commercial and maritime empire in the world at the beginning of the 16th century. This is all thanks to their firm grip of exploration and powerful navy. It will be very interesting to see how this is translated into Civ: 6.

The next big update for the Civ: 6 Frontier Pass includes a blood-curdling new game mode: Zombie Defence. Firaxis Games has introduced a number of new mechanics, game modes in past Frontier updates. This has included secret societies and even separate Pirate scenarios. The Zombie Defence mode adds interesting new mechanics where fallen units have the chance to rise from the dead. The newly turned ghouls will then target and chase the nearest unit. Any unit that is captured will turn into zombies themselves.

Players will be able to build new defensive structures on both owned and neutral land to defend against the horde. Thankfully these structures cannot be pillaged by the zombies. Therefore it’ll likely be a good tactic to produce as many ranged units and walls as possible.

New Wonders to Build and New Maps to Explore

The Etemenanki wonder will benefit players greatly who try out the latest new map variant in Civ: 6. As the Wetlands map variant is flooded with rivers, marshes, and floodplain tiles. The variant also includes extra woods and rainforest tiles, giving a wet and humid new experience and scenario to build a civilization in.

Strenger describes the new marsh tile as both adding new defensive strategies and challenges. This is a result of marsh tiles penalizing movement for land units. However, the tile can be exploited by range units to great effect.