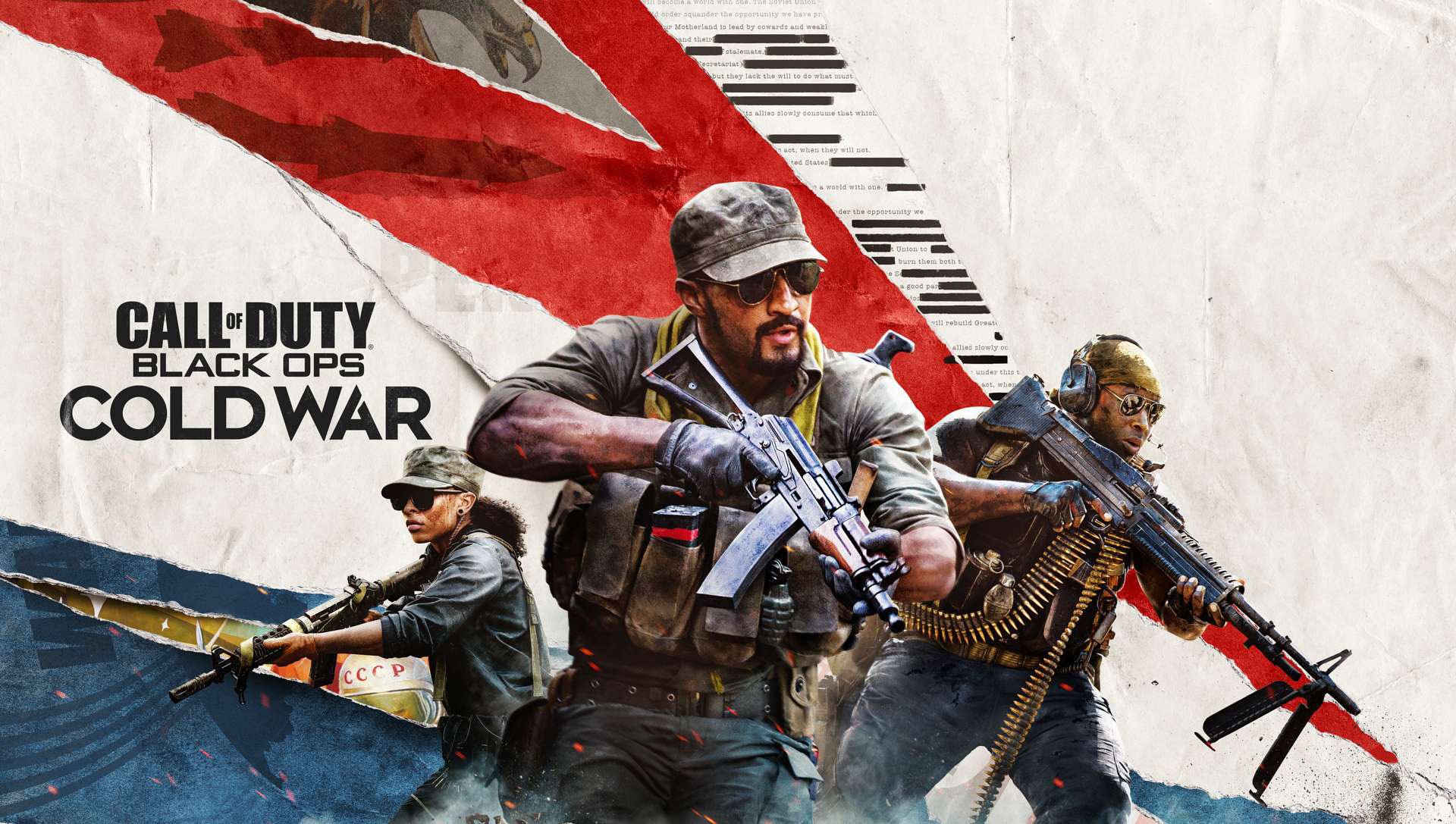 If you want to buy Call of Duty: Black Ops – Cold War & you are on XBOX then check this great deal for the game, for other platforms check here.

Call of Duty: Black Ops Cold War has had an interesting release, with Treyarch making many adjustments along the way. As the weeks unfold Cold War players should expect to see many updates with the game. Recently it was leaked that a new zombie map is on the way, sooner than expected. As well as a new game mode called DropKick.

The latest leak highlights that even more multiplayer game modes will be added to Call of Duty: Black Ops Cold War. Classic hardcore game modes such as Barebones are rumored to return. It makes sense that Treyarch would add this game mode as it is a staple in COD multiplayer.

Voice lines have been discovered in the latest update of the COD multiplayer announcer saying BareBones Search and Destroy as well as Hardcore BareBones Team Deathmatch.

Should these game modes have been there at launch, who knows…

Many COD fans would welcome the hardcore game modes into Black Ops Cold War, as the multiplayer is lacking in variety compared to past titles. It’s strange how these game modes were not included in the game at launch.

If you want to buy Call of Duty: Black Ops – Cold War & you are on XBOX then check this great deal for the game, for other platforms -including XBOX- check here.

With a plethora of updates rapidly approaching Cold War, season 1 starts on December 10th. Players may see the rumored game mode DropKick launch relatively soon. The game mode is pretty interesting as it appears to center around launch codes for a nuke. However, no date can be confirmed for the new game modes as they are leaks. Fans will just have to wait and see what Treyarch does in the upcoming weeks. We are lacking information on the game mode at the moment. However, some details have arisen such as this loading screen. Which states:

If you found this article useful why not check out our other work such as Doom Eternal announced for Nintendo Switch. Or eBay condemns scammers selling photos of PS5.