Call of Duty (COD) Mobile has had an incredible first year and as of this week, COD Mobile has passed more than 300 million downloads since its release, with the numbers looking like they’re not going to stop anytime soon.

Matt Lewis (The General Manager of COD Mobile) had this to say about the games incredible achievement – “The Call of Duty Mobile team have accomplished an incredible amount over the last twelve months… It feels fantastic to be able to offer fun, free entertainment to millions”

COD Mobile is a free to play mobile game that takes weapons, maps and modes from all the other Call of Duty games in the series. It also incorporates the popular season mechanic which is also found in the current Call of Duty, Modern Warfare.

As mentioned before, COD Mobile has some of the weapons, maps and modes from other Call of Duty games in the past. Most of these are fan favourites and it is probably one of the reasons why the team at Activision Blizzard have hit this massive milestone so quick.

With these updates, COD Mobile regularly and continues to add events. The latest event in COD Mobile is the Anniversary event, to celebrate the game-turning 1. These updates cater to every game-mode in the series whether its Multiplayer, Zombies or Battle Royal they keep their fan base entertained.

The team at Activision Blizzard have really deserved to reach these numbers with COD Mobile . With the amount of versatility and choice in a mobile game, which is better than some Call of Duty games that were made on console in my opinion. COD Mobile really looks after its fans.

Also with the Coronavirus keeping everyone inside, this could play a major factor in COD Mobile’s success. 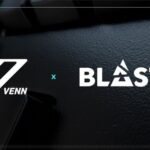 Have you downloaded COD Mobile yet? Or will you be after reading this? Let us know and while you’re here, why not check out some of our other gaming stories like the new confirmed game from Kojima Productions. Thanks for reading VeryAli gaming! 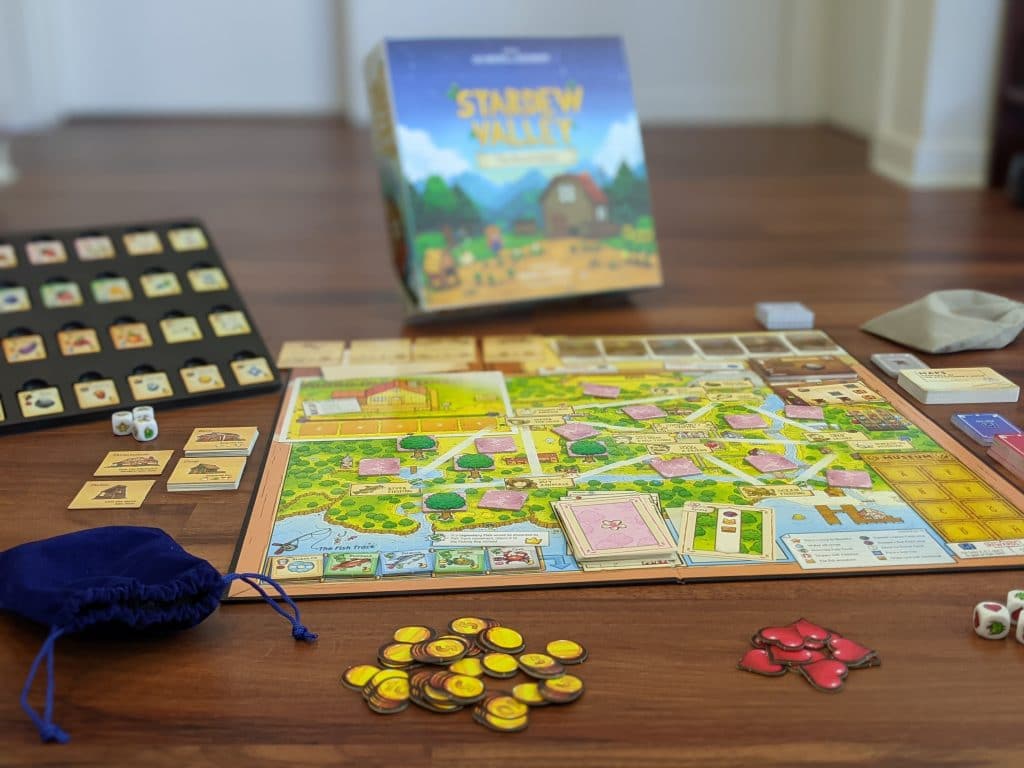