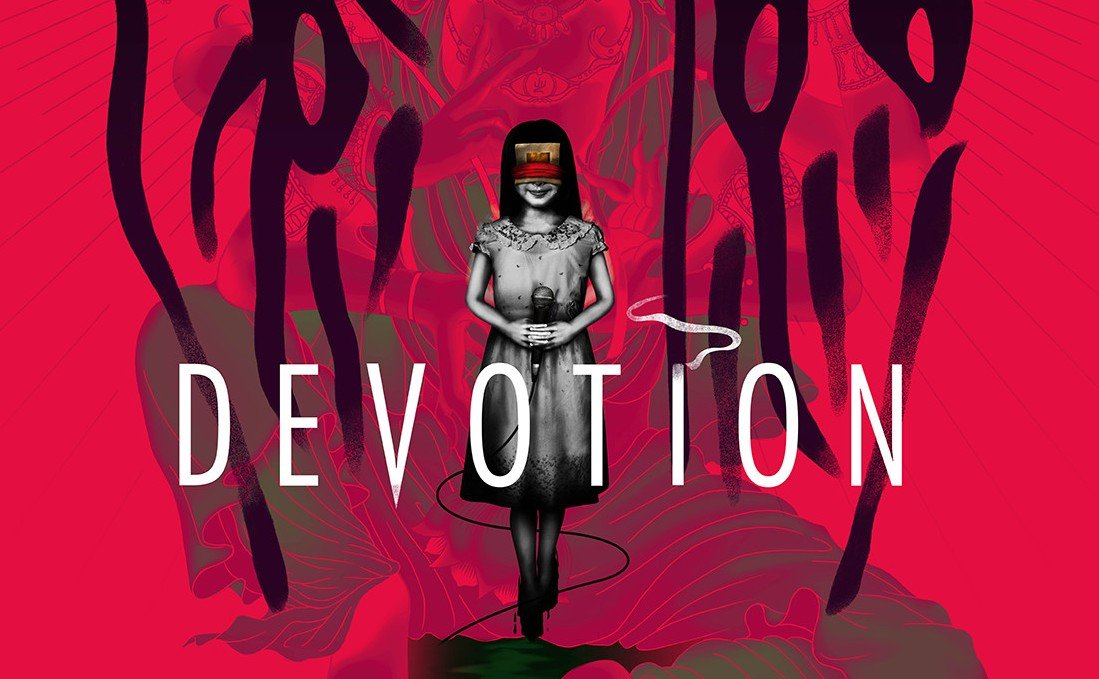 Devotion is a psychological horror game by a Taiwanese developer known as Red Candle Games. Devotion was first released back in February of 2019, and only after a few days of being released on Steam, the game was taken down due to an in-game reference to a meme that mocked the Chinese Government. People have not been able to play this game ever since it was taken down, but their hopes of playing it were revitalized when Red Candle Games announced on twitter that Devotion will be released once again on December 18th on GOG.

Although Red Candle Games announced that Devotion will be for sale once again, GOG later announced on Twitter that the game will actually not be available after all. GOG tweeted that they will not list the game due to the many messages they have apparently received from “gamers”. Even though the apparent reasoning is because of these gamers messages, there are still many people who are upset that their second chance of playing Devotion was taken away.

The storefront hasn’t specified the reasoning for their decision and have not clarified or shown any example of these alleged messages they have received. Some are accusing GOG of not releasing because they are trying to abide with the Chinese Government. It’s hard to say if this game will ever see the light of day again, but hopefully it will find a new place to call home in the future. 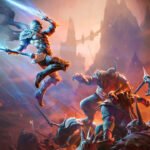 Did you hear about Devotion before? were you exciting about playing it after all this controversy? Are you one of the very few players who played the game when it was first released on Steam back in 2019? Let us know in the comments below. Also Check out this article about the next-gen consoles to see where you may be able to look out for yours. Or catch this sweet deal on a physical copy of Doom: Eternal before it’s gone! Thank you for reading Veryali Gaming. 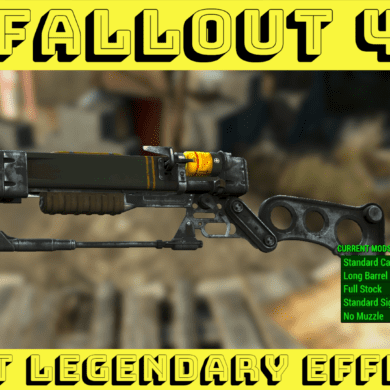