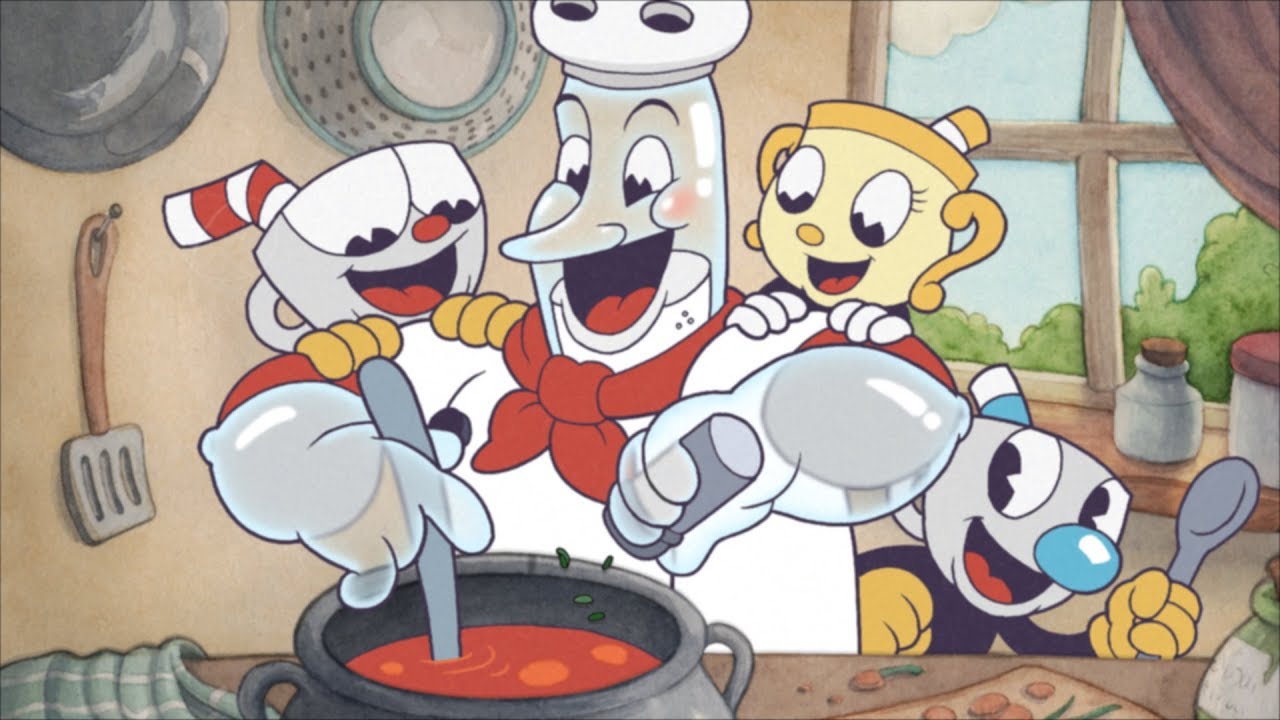 Cuphead (Get it here at 50% off here) fans will be disappointed to learn that Delicious Last Course. The DLC to conclude the epic Cuphead story has been delayed until next year. Studio MDHR announced on Twitter yesterday that the company is having issues with the global COVID pandemic.

The Delicious Last Course was announced way back in 2018 and was originally meant to release 2019. However, this would not be the case, as the small team aimed to ensure the DLC lived up fan’s expectations. Stating on Twitter in 2019:

“Our highest priority with The Delicious Last Course is making sure this new adventure meets the meticulous level of care and quality we always strive for. It’s also important to us that we make things in a way that’s healthy and sustainable for our team”.

Cuphead: Delicious Last Course Caused due to COVID and Perfectionism

Flashforward to the end of 2020 and Studio MDHR, have posted a similar statement. However, unfortunate it is for fans to be unable to get their hands on the DLC. It is commendable that Studio MDHR strives to make sure their employees are well and healthy.

Fans of Cuphead (Get it here at 50% off here) have been respectable and offered their best wishes on Twitter for the developers. There have been many developers that have been impacted by the global COVID pandemic and Cuphead won’t be the last game to be affected. Unfortunately, Studio MDHR has not given a clear timeframe for the release of the Delicious Last Course. 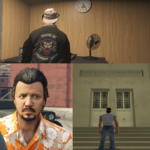 Even though the DLC was first announced two years ago. It should be noted, however, that Cuphead is an extremely unique game. As animation was hand-drawn by Studio MDHR, to capture the 1930s art style. It’s no wonder the Delicious Last Course is taking so long.

If you found this article useful why not check out our other work such as PlayStation Plus Games To Be Released. Or check out, Delays for Watch Dogs: Legion Online. 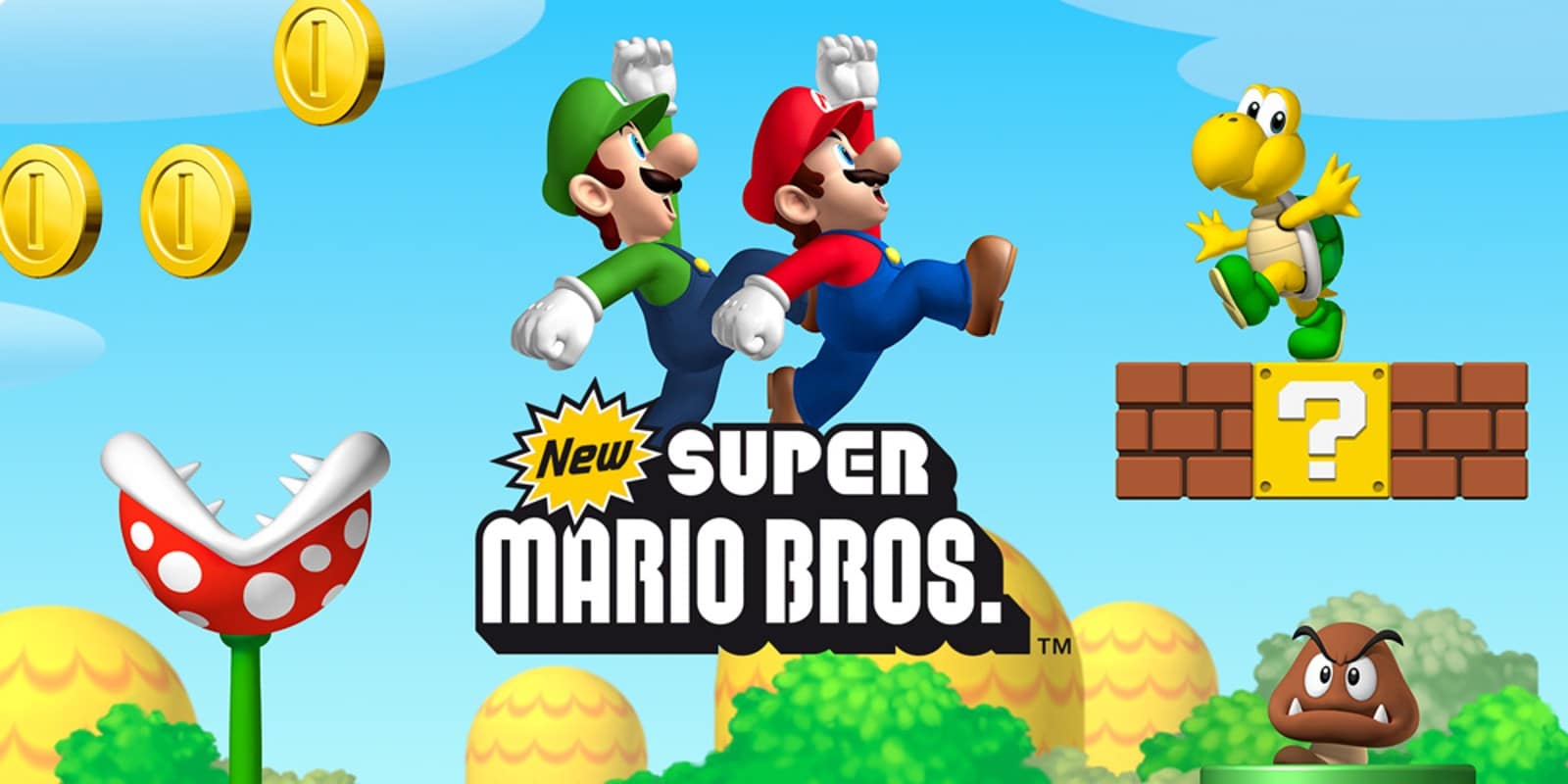