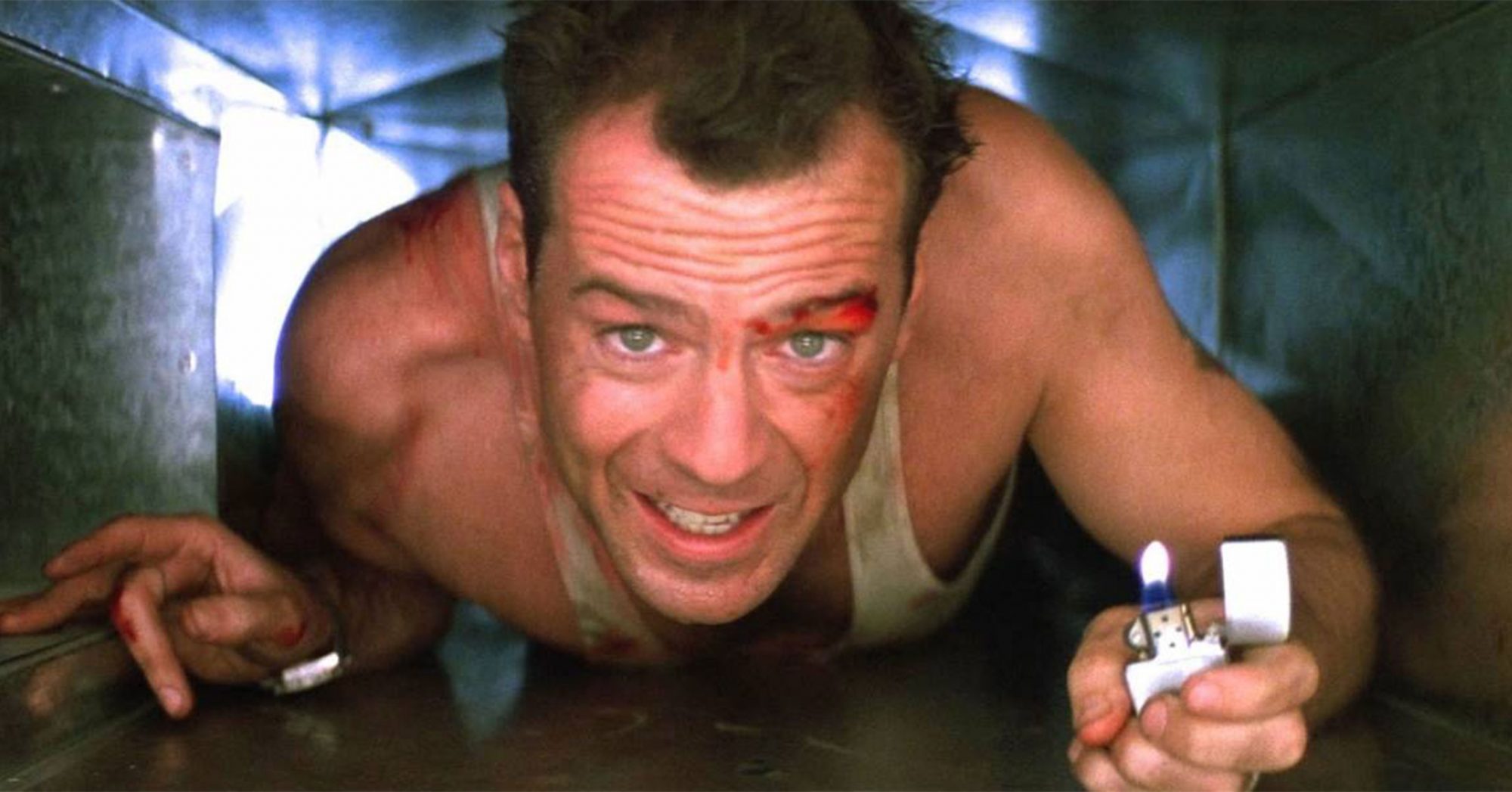 Resembling a Christmas comedy episode. A couple, Nathan Bamping and his girlfriend Olivia Johnson, were accidentally locked in a branch of Currys PC World. After being too absorbed in playing F1 2020 on the Xbox Series X. Once the couple had finished racing each other they quickly realized that everyone was gone and the store was locked. (Get F1 2020 at 66% off !! here (Steam) or at 50% off !! here (XBOX) )

The Sun reported that data analyst Nathan Bamping stated: We’d only intended to have a quick go, but it’s so addictive that we spent ages racing each other.

“When we finally got up we found all the doors were closed, the shutters were locked and the staff had gone. As we walked around looking for an exit, we were triggering all these alarms. I tried to call a Currys PC World helpline but couldn’t get through”

“We started to wonder if we might be stuck in there for Christmas It was like Home Alone, but set in a Currys store. It was quite scary at the time, but in hindsight it’s actually quite hilarious.”

Thankfully, the couple was not left in the store for too long. Just 40 minutes later, a manager of the Currys PC World store came to their rescue. As they were alerted by alarms that Nathan and Olivia triggered in the store.

Despite being locked in a technology store (which is any gamer’s dream). The couple returned to the store to purchase an Xbox Series X. The Spokesmen for Currys PC World stated that the company would send the couple an extra free Xbox controller as an apology.(Be sure to keep an eye out for the Amazon listings for the PS5 here and XBOX SERIES X/S here if you haven’t bought one yet)

“We have apologised to the customers and as a gesture of goodwill, we’ve offered a free controller to go with the console they have ordered from us”

The Spokesmen explained: “As Part of our end-of-day store closing process our colleagues check for any remaining customers before locking up. In this instance, our usual stringent processes fell short and we missed two customers who were in a covered gaming simulation.”

If you liked this article why not check out our other work such as Super Meat Boy Forever Review: A Sequel Done Right. Or Bloodborne’ Listed As A Franchise By Sony – A Sequel On The Cards?