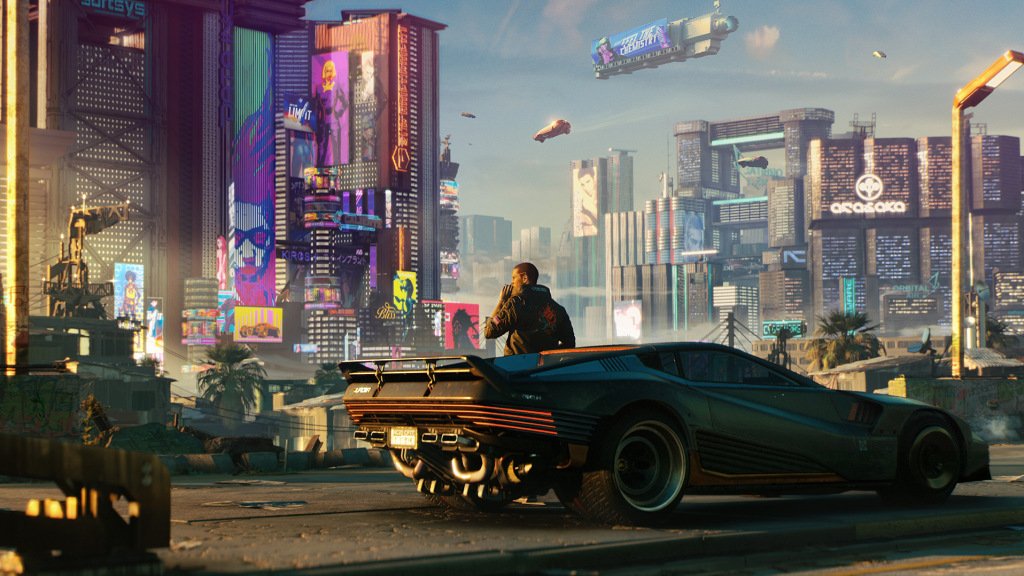 As we now know all too well, Cyberpunk 2077, despite being a great RPG and narrative experience, is also a hot mess. The last gen version of this title is poorly optimised, visually sub par, and far from the finished article. Plus, even on the more advanced hardware like the PS5, Xbox Series X or PC, the game is still subject to many bugs, crashes and hilarious glitches. All of this culminating in a negative reaction from critics and fans alike. One that would lead to a wave of refunds for any player who felt they needed one.(Get Cyberpunk 2077 for only $49.94 !! here or here )

Yet, even though many of the gaming community have taken CDPR up on their offer to refund the title. Cyberpunk 2077 is still managing to sell copies to those willing to grin and bare its flaws and blemishes. CDPR has recently confirmed that Cyberpunk 2077 has sold over thirteen million copies as of 20th December 2020. A figure that also takes into account the many refunds that were issued to customers. Perhaps going some way to showing the popularity and love for this title.(Get Cyberpunk 2077 for only $49.94 !! here or here )

Here is what CDPR had to say in their regulatory announcement:

“This figure represents the estimated volume of retail sales across all hardware platforms (factoring in returns submitted by retail clients in brick-and-mortar as well as digital storefronts), i.e. the ‘sell-through’ figure, less all refund requests e-mailed directly to the Company by the publication date of this report in the framework of the ‘Help Me Refund’ campaign,”

If we take into account that Cyberpunk 2077 had eight million pre-orders before launch. Then we can deduce from this that over five million gamers have looked at the coverage, weighed up the facts. Then decided to purchase this game, fully aware of what they were getting into. We doubt many of these players were last gen owners but overall, CDPR has to see this as a win. Plus, they might need the cash considering the class action lawsuit that could be on it’s way.

It seems that fans are happy to accept the game for what it is. Sure this game is far from perfect. You can see that through the review we conducted ourselves. However, there is still a lot to love about this game. The title has some of the best quests, storylines, characters and open world that we have seen for quite some time. Yet due to the huge expectations that were heaped on the developers, this game has received criticism for all the wrong reasons. Sure, hate on the management at CDPR, hate on the marketing strategy they used to con players but don’t hate the game.(Get Cyberpunk 2077 for only $49.94 !! here or here )

So that’s our news regarding Cyberpunk 2077’s sales. What are your opinions on the new title? Is it living up to the lofty expectations? What do you think was the reason for this whole mess? Let us know in the comments section below. Also, if you like this then why not check out our Judy Alvarez feature. Or alternatively, check out our Ark coverage.