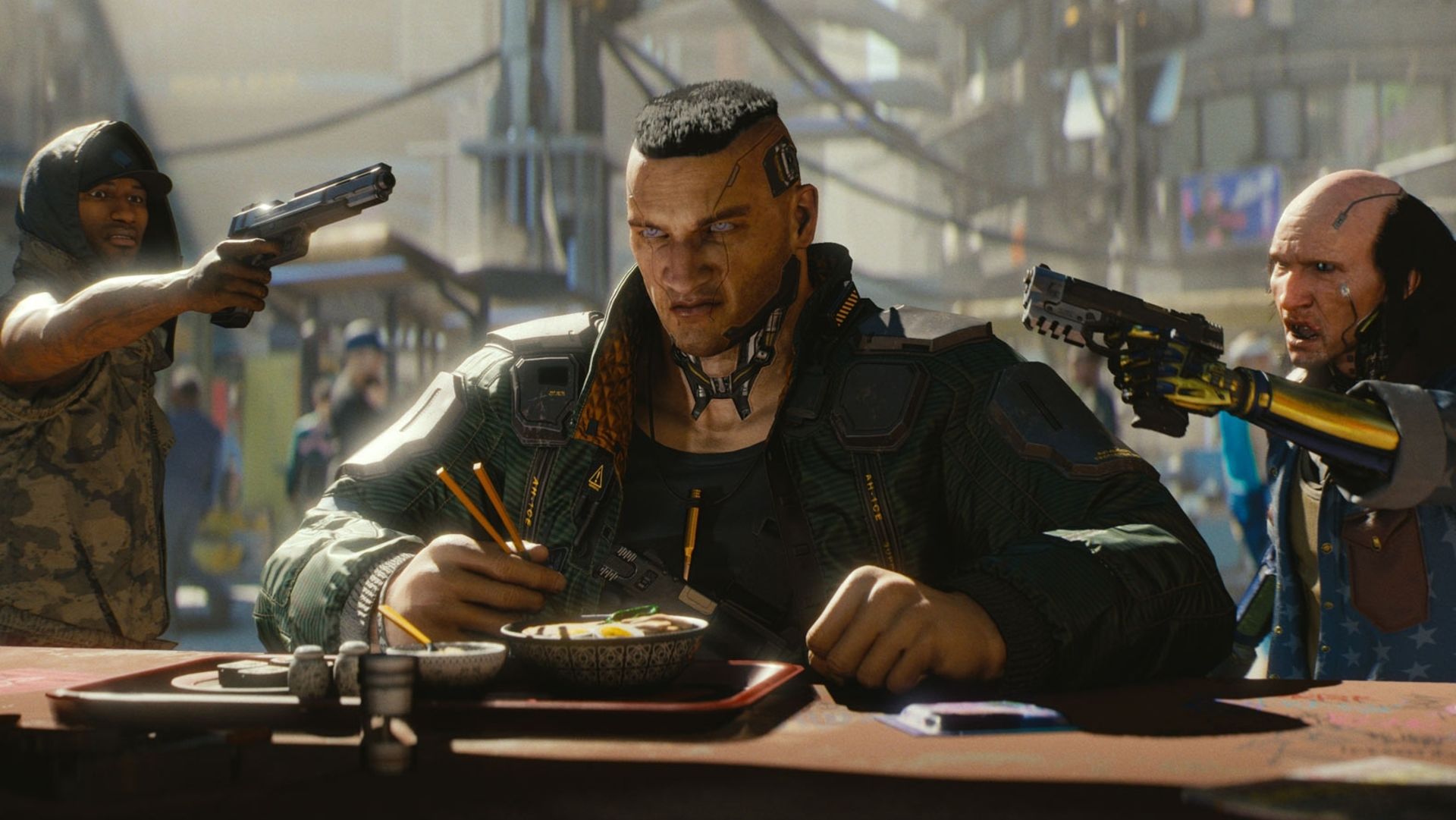 CD Projekt Red, the team behind the highly controversial Cyberpunk 2077, have been hacked.

The company tweeted an ‘Important Update’ this morning which included a statement on the attack, as well as the ransom note the hackers left.

The hackers stole the source code for Cyberpunk 2077, The Witcher 3, Gwent, and an unreleased version of The Witcher 3. No customer information was stolen to the company’s knowledge.
They also dumped a wide plethora of legal documents and encrypted the company’s servers.

The ransom note stated that the company has 48 hours to respond, but CDPR said they “will not give in to the demands or negotiate with the actor“.
They are, of course, aware of the implications this may have.

Regarding how they are going to tackle the breach, CDPR closed their address with this:
“We have already approached the relevant authorities, including law enforcement and the president of the personal Data Protection Office, as well as IT forensic specialists, and we will closely cooperate with them in order to fully investigate this incident.“

The announcement garnered a mixed response from Twitter commenters.
Opinions seem split down the middle.
Many people believe CDPR higher-ups deserved to be hacked for the lies they sold consumers.
Others see the hack as inexcusable no matter what the company was responsible for in the past.

If you enjoyed this article, why not check out our other work such as Jamie Lee Curtis Joins Star-Studded Borderlands Movie Cast or GTA V: 2020 Was Best-Selling Year Since 2013.