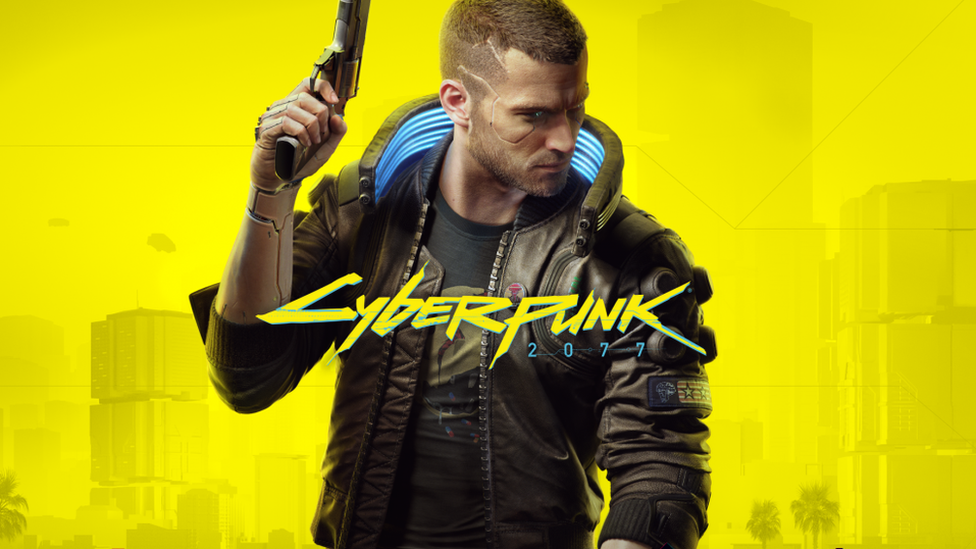 Cyberpunk 2077 may have had one of the most controversial launches in the history of the gaming industry. It’s a frustrating title that has its merits: a great story and characters that are well written. However, upon delving deeper into Cyberpunk 2077, there is also a flurry of unacceptable problems. An abundance of bugs breaking the immersion that Night City strives to offer to the player and a lack of player choice or real consequences. (Get Cyberpunk 2077 for only $49.94 !! here or here )

P.S.: Running the game on medium graphics I struggled to keep the game running at a smooth 60fps. My PC specs weren’t the best to run this next-gen title, and it is indeed a next-gen title. As the game runs poorly on base Xbox One and PS4 and should not have been released on those consoles.

“Fun” Combat with Diverse Tools at Your Disposal

Cyberpunk 2077’s gameplay can be quite fun. There is a great variety of paths that the player can choose in combat. Whether you like playing stealthily or rushing in with firepower. There is a great selection of weapon types such as power, tech, and smart weapons. You can also close in with melee weapons like knives, katanas, Mantis blades, Nanowire, and gorilla fists.

However, the diversity for combat is overshadowed by poor enemy AI. Enemies will often rush to the player, sometimes they won’t even attack the player. I experienced instances where enemies would completely ignore me.

You also have the choice of hacking your way through enemies. With a number of hacks such as resetting optics, burning enemies by overloading their cybernetics or even remote detonating their grenades and making enemies commit “suicide”.

Because of this, combat never feels completely stale, especially that gunplay may not seem like one of the best implementations in a video game here. As you level your character up and acquire perks, gunplay will feel so much better. It should not be forgotten that Cyberpunk 2077 is an action RPG. The player must build a character by acquiring attribute points and choosing from a large number of perks. I found this to be a great system allowing me great diversity in how I want to build my character.

Cyberware, Cool but a Wasted Potential

Combat is supported by cyberware, which can give many enhancements and weapons as mentioned earlier with the Mantis blades. You can customize your cyberware to tailor to your skills and character build. Some cyberware will be inaccessible depending on your character’s attributes. As a result of this, the player can spend ample time fine-tuning their character. Fitting your first ever cyberware feels special as you see the Ripper Doc operate on you in first-person-view to install it. However, it’s never seen like this in the game again, & as a result of this, the cyberware resemble perks. Rather than actually enhancing your body. It’s a missed opportunity that could have been done in a more exciting way and build-upon that early Ripper Doc scene.

As players explore Night City they will be contacted by Fixers who will hand out missions. There is a great variation in mission types which influence somewhat the way you tackle them. For example, Cyberpyscho missions will task you to eliminate a boss-like enemy. As well as other missions such as thievery, where you will be tasked to steal an item from a location. Players can also be tasked with rescuing an NPC and several more tasks/activities, leaving the player plenty to do in between side quests and the main story.(Get Cyberpunk 2077 for only $49.94 !! here or here )

Vehicles and Driving in Cyberpunk 2077

Driving in Cyberpunk 2077 is not the greatest experience as car handling feels a bit off, and is plagued with bugs. You’ll often find yourself crossing your fingers when you call your vehicle as it can sometimes spawn-in and fall through the map and smash through buildings and other vehicles. However, the player can at least choose from a wide variety of vehicles and vehicle types.

The Visuals (When they work as intended)

There are many graphical options to choose from in Cyberpunk 2077, which was required as you will find yourself tweaking options trying to get the game to run smoothly. I was disappointed with the FOV slider as it is restricted to a limit of 100. As you can imagine this takes a long time to get used to.

How Does it Sound ?

The audio in Cyberpunk 2077 is discredited by the game’s many audio bugs. While driving, changing radio stations would sometimes play an extremely loud audio cue. Other audio bugs included voices sometimes fluctuating in volume or all footsteps sounds disappearing all of a sudden.

Cyberpunk 2077 has an impressive amount of original music, CDPR were successful in capturing the cyberpunk genre and music that you would expect to hear in Night City. There is an abundance of radio stations that vary from chill electronic music to punk and even jazz.

Voice acting in Cyberpunk is top-notch, the characters sound believable and real due to the actors’ and actresses’ performances. This is also due to the top quality writing for the characters. Furthermore, I would often stop and listen to the really well-done NPC conversations, offering an extra flavor to the city as they were varied between seriousness and comedy.

The Best it Has to Offer

The cyberpunk 2077 story is extremely interesting and immersive due to the writing and performances of actors and actresses. This is by far the game’s strongest attribute. Gamers that play games for a strong narrative and story may be able to ignore the mountain of bugs in Cyberpunk 2077. As I found myself getting frustrated with the gameplay and endless bugs, but the main story and side missions for your character’s companions kept me interested and invested.

It should be noted, however, that while Cyberpunk 2077 has a number of endings. There is somewhat of an illusion for player choice as your character’s background, Street kid, Corp, and Nomad don’t offer much to the story apart from unique dialogue options. Furthermore, the introductions to the three different beginnings are extremely short.

Right Game at The Right Time?

Cyberpunk 2077 has a massive city that is filled with missions and tasks to complete. There is a great variety of character customization for your skills and attributes offering replayability in different character builds. The game will include free DLC so that is something to think about when making your purchase. However, I would recommend holding off from playing the game right now. As a result of the game not being finished, and being riddled with bugs.

Cyberpunk 2077 is a fragmented game that offers a great story and characters but falls flat in many other departments. It’s strange to play a game that resembles an old creaky roller-coaster. One minute you’ll be immersed in Night City. Next, you will be frustrated by the array of glitches that will push you back out. Cyberpunk will have you genuinely care about some of the characters. However, the great narrative and characters are not enough to save the game. 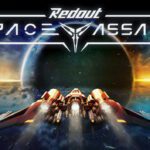 if you found this review useful why not check out our other work such as When the Past Was Around Full Review. Or Immortals: Fenyx Rising Review Head to our YouTube channel for even more content. Thanks for reading VeryAli!

Summary: Cyberpunk 2077 takes place in Night City, an open world set in the Cyberpunk universe. Players assume the first-person perspective of a customisable mercenary known as V, who can acquire skills in hacking and machinery with options for melee and ranged combat. 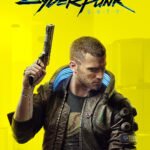