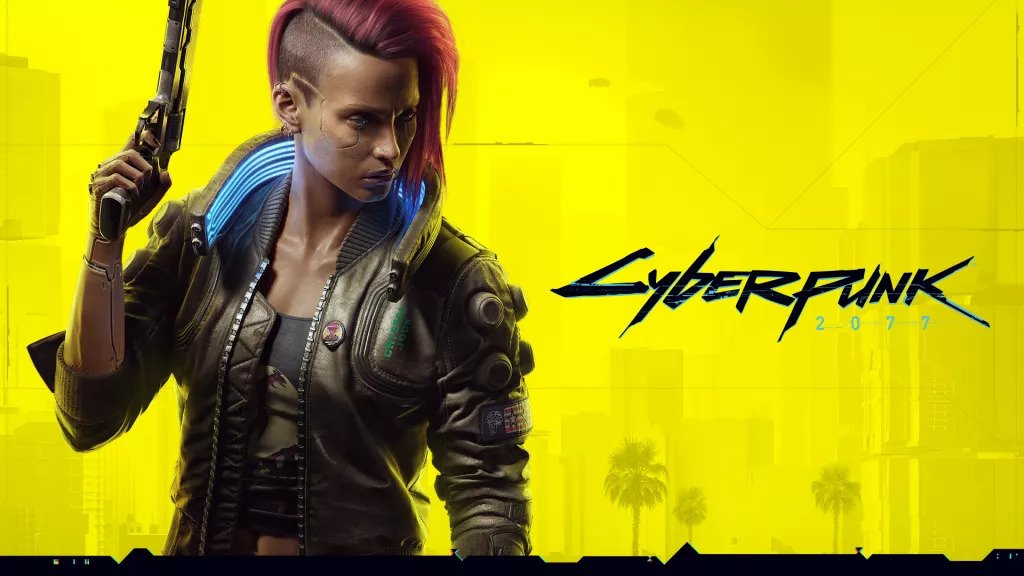 Cyberpunk 2077 has been officially delayed once again. No, We are not kidding.

CDProjekt Red has announced that the Cyberpunk 2077 game will be delayed yet again until December 10th.

The delay seems to be necessary due to work from home conditions as well as the hardship of having to deliver a game on both current-gen and next-gen consoles on the same day.

In the twitter post the statement reads “Gold” sometime ago, yet they still continue working on it. “Passing certification of “going gold”, means the game is ready, can be completed, and has all content in it. But it doesn’t mean we stop working on it and raising the quality bar.”

This delay is one of several that have already taken place this year. The game was already delayed once in January, and again last June

There were also reports last month of crunching being mandatory for all Cyberpunk 2077’s developers.

If you still feel like pre-ordering Cyberpunk 2077 then we have the best deals for it here , or Amazon at only $49.94 (or equivalent to that depending on your region)

You can experience Cyberpunk 2077 on Xbox One, PS4, PS5, and Xbox Series X/S -hopefully- this ” December 10th “. How do you feel about the several delays so far? Let us know in the comments below.