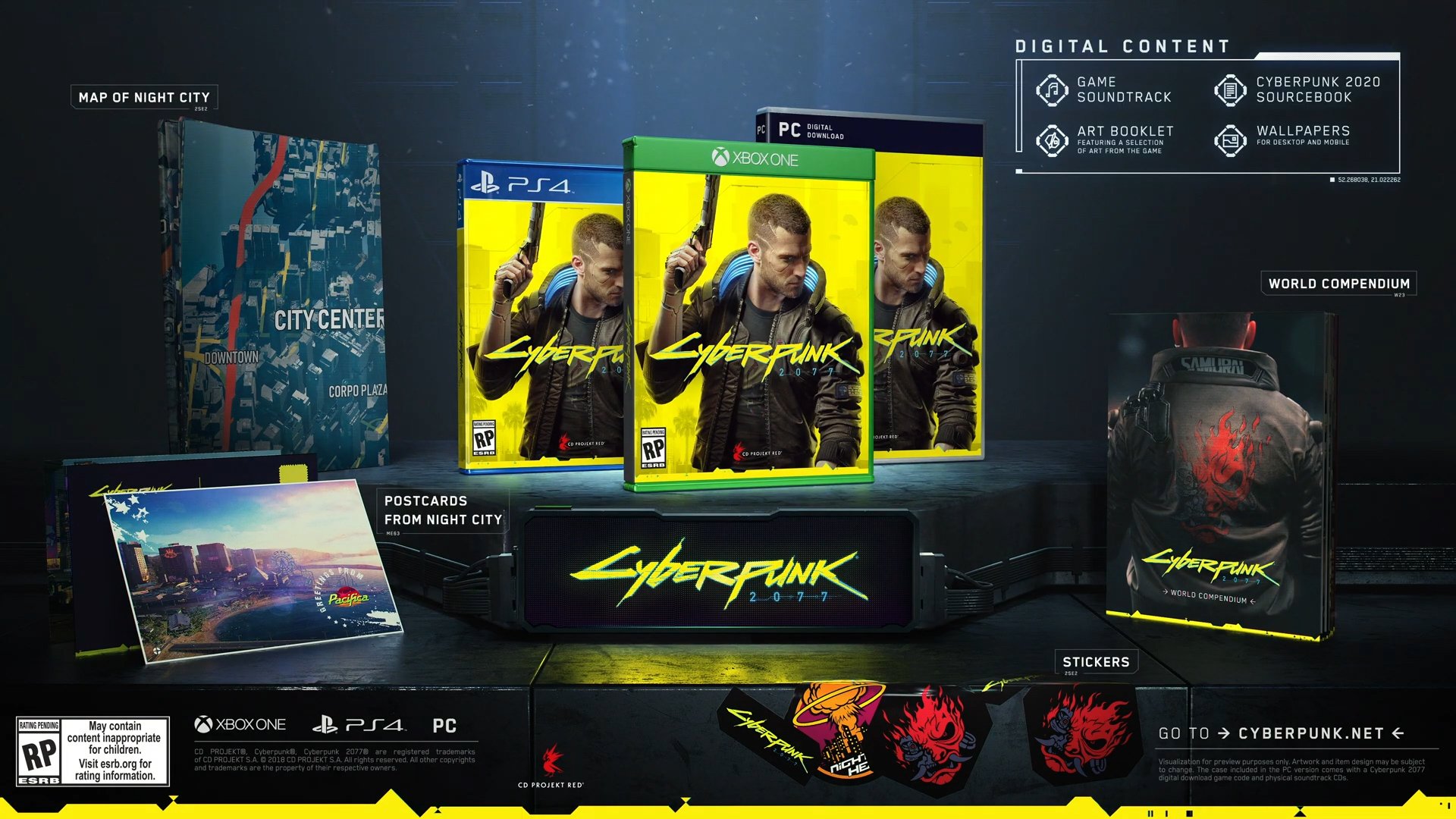 Cyberpunk 2077 Has Broke Even Already

Unless you are living under a rock, you’ll be aware that the much hyped and majorly controversial launch of Cyberpunk 2077 has been and gone. On the 10th December 2020 we were treated to the dystopian realm of Night City after eight years of waiting. For many, this game has been worth the wait, while others feel underwhelmed by the bugs, the last-gen versions of this title. Plus, the game has been subject to crashes on a semi-regular basis too.(Get Cyberpunk 2077 for only $49.94 !! here or here)

Yet despite these hiccups, it seems that Cyberpunk has weathered the storm and came out the other side smelling of roses. We say this because CDPR have reported that they have already recouped all of their development and marketing costs associated with making this title. Which, in case you were wondering, are substantial to say the least.

Cyberpunk 2077 Is A Beautiful Mess

Cyberpunk 2077 has came under fire by a number of news outlets and critics for not being the finished article, offering visuals that are far below the standard that was advertised in their respective marketing campaigns. Plus, the game has also received criticism from outlets such as Gamespot for having ‘too much to do’. The latter being a claim that we wholeheartedly distance ourselves from.

Yet despite this, the numbers show that this game is a hit with the gaming community and selling fast. This is perhaps down to the 8 million copies sold before launch day in pre-order sales. However, even despite the blind faith of the consumer base, this game has continued this trajectory after launch and has been holding over one million concurrent players since launch day. This might be down to the 40 hour long main campaign. Or alternatively, the gaming community has accepted this title, warts and all and wants to see all that Night City has in store.

It’s also worth noting that despite this game being available on Stadia, PS4, Xbox One, PS5 and Xbox Series X. It seems that most players have opted to play this one on PC. This is shown through the pre-order figures with 59% of customers buying a PC copy of this title. Many may have done this through GOG as all proceeds go directly to the developer. However, we feel that it’s more than likely down to the more stable, visually appealing and customizable nature of the PC version.

We are sure that in a few weeks and after multiple patches we will have a version on console that rivals that of the PC version but if given the choice of then or now, we get that the members of both the console and PC community weren’t willing to wait around.(Get Cyberpunk 2077 for only $49.94 !! here or here)

So that’s our news regarding the Cyberpunk 2077 post-launch. What have you made of the most anticipated game of the year so far? Have you experienced bugs and crashes? Do you see this one as a title that has lived up to the hype. Let us know in the comments section below. Plus, if you like this then check out our Super Smash news. Or alternatively, check out our review of Immortals: Fenyx Rising.