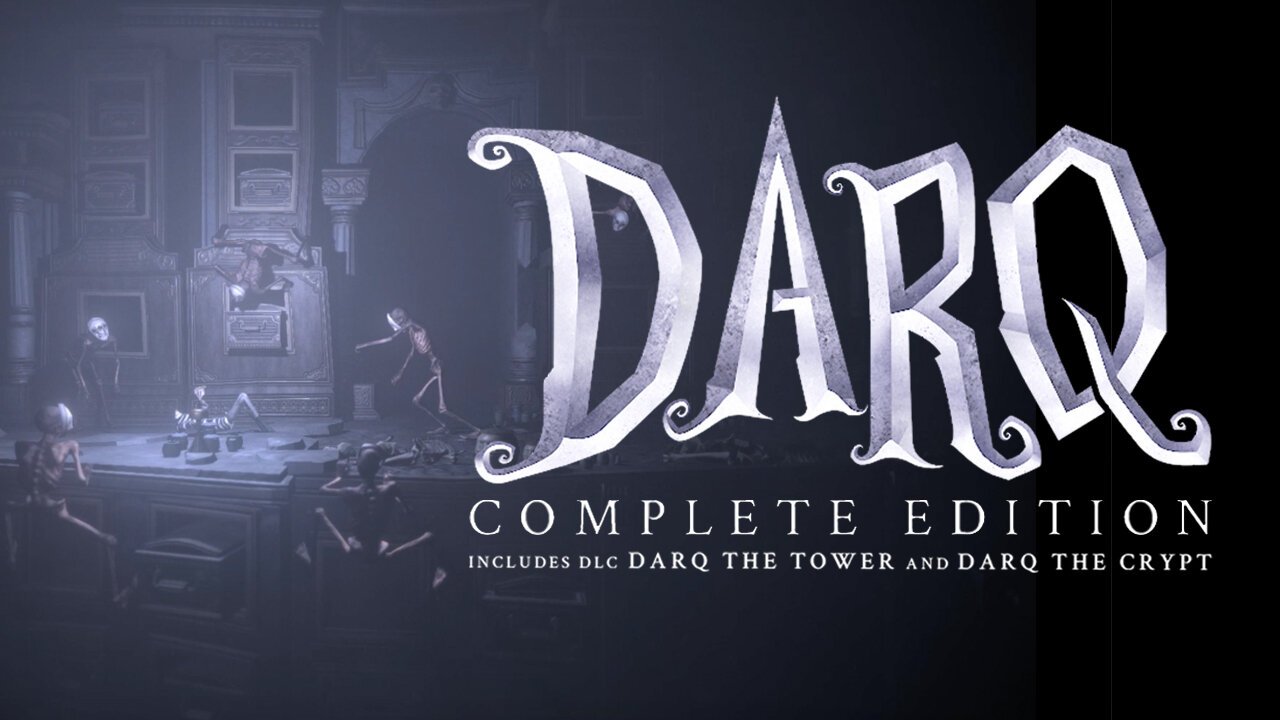 Gritty 2D puzzle scrolling adventures are far from the most innovative or new concept in gaming. Ever since Limbo, we have seen the indie market swarmed by developers vying to create the next successful clever and creative puzzler. Games such as 7th Sector, Little Nightmares (Get it for only $4! here) and Inside have been great examples of games that offered something new to the genre and broke the mold. So in 2018, Darq would offer its own brand of creepy puzzles, aiming to do the same.

Now after some time, the spooky spectacle is back once again with a comprehensive version that includes everything that the game had to offer, including all the additional content that you may have missed the first time. However, we want to get the full picture and see what else the ‘complete’ edition has to offer. So here is our review of Darq: The Complete Editon

Drives You Up The Walls

In case you haven’t encountered the original, Darq relies on core gameplay where the player must traverse walls to solve puzzles. You’ll have the ability to shift gravity 90° to get around and uncover the mysteries of this strange and unsettling world. It’s a concept that seems rather bare-bones but in actuality, the game offers so many intricate and meticulously designed puzzles from this mechanic, which is really to be commended.

Then when you couple that with the incredible atmosphere, subtle environmental cues that tell the story of this title and the smart and sporadic jump scares. You have a game on your hands that is far from your run of the mill side scrolling puzzle. This game is artistic, cleverly designed and has a certain Tim Burton feel about it that is very welcome in our book.

Well, as aforementioned, if you purchase the complete edition, you’ll get you hands on all the DLC content for this title. That includes ‘The Tower’ and ‘The Crypt’ which build on the excitement of the base game and add hours to your playthrough, which is welcome news when playing a puzzle game of this quality.

However, aside from this, there isn’t a lot on offer for returning players. If you’re playing on a next gen console, the picture is perhaps slightly sharper and it runs at a competent and constant 60FPS as you would expect. However, in terms of new content or any reason to attract an old player to this title, its sadly absent.

This release is clearly aimed at console players who are yet to witness this game in all its glory. So if you haven’t stumbled upon this title on PC and want a value for money entry point. Darq: The Complete Edition is right on the money.

Overall, Darq: The Complete Edition offers all the same brilliant, creepy and cleverly crafted gameplay that the original did. In fact, it does that exactly to the letter. There is no new content to be had for players, except for perhaps the DLC if you happened to miss it. Graphical improvements are minimal on next-gen consoles and in general, its a no trills port to console.

However, this is far from a complaint. This game is one of the shining beacons for the genre, offering a fresh take on the format. So to have it grace the console market is always pleasant to see. Sure we would have liked to see some fan service or new content but that would be risking sullying an award winning masterpiece. We urge returning players to steer clear but for those who are a stranger to Darq, this is the ideal time to jump into the action.

Summary: DARQ: Complete Edition includes the DARQ base game as well as two DLC’s: The Tower, and the never-before-seen The Crypt. It tells the story of Lloyd, a boy who finds himself in the middle of a lucid nightmare. Unable to wake up, Lloyd has to face his fears and decipher the meaning of the dream.

Darq: The Complete Edition
Gameplay
90
Visuals
85
Audio
80
Story
70
Value
70
Reader Rating0 Votes
0
Pros
Gameplay is just as brilliant as we remember
All the DLC content is all in one place
Audio and visual quality is a step up on new hardware
Cons
Not a lot of reason for returning players to invest
79 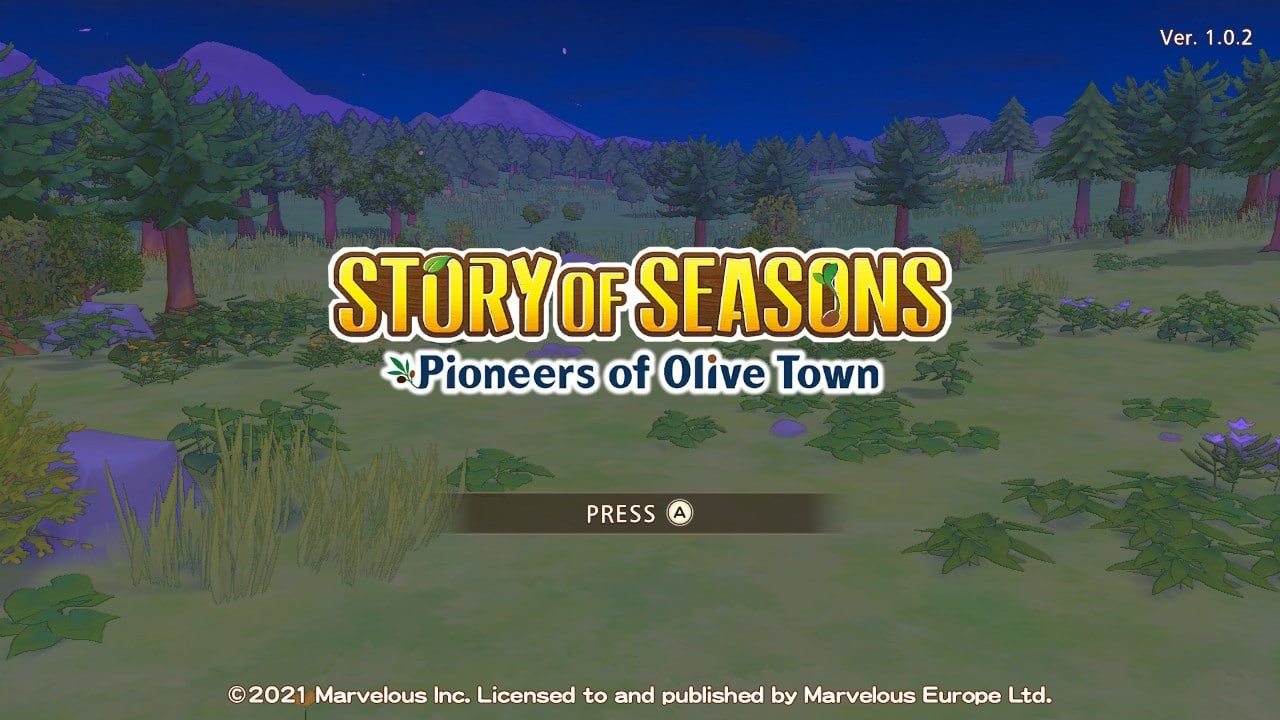