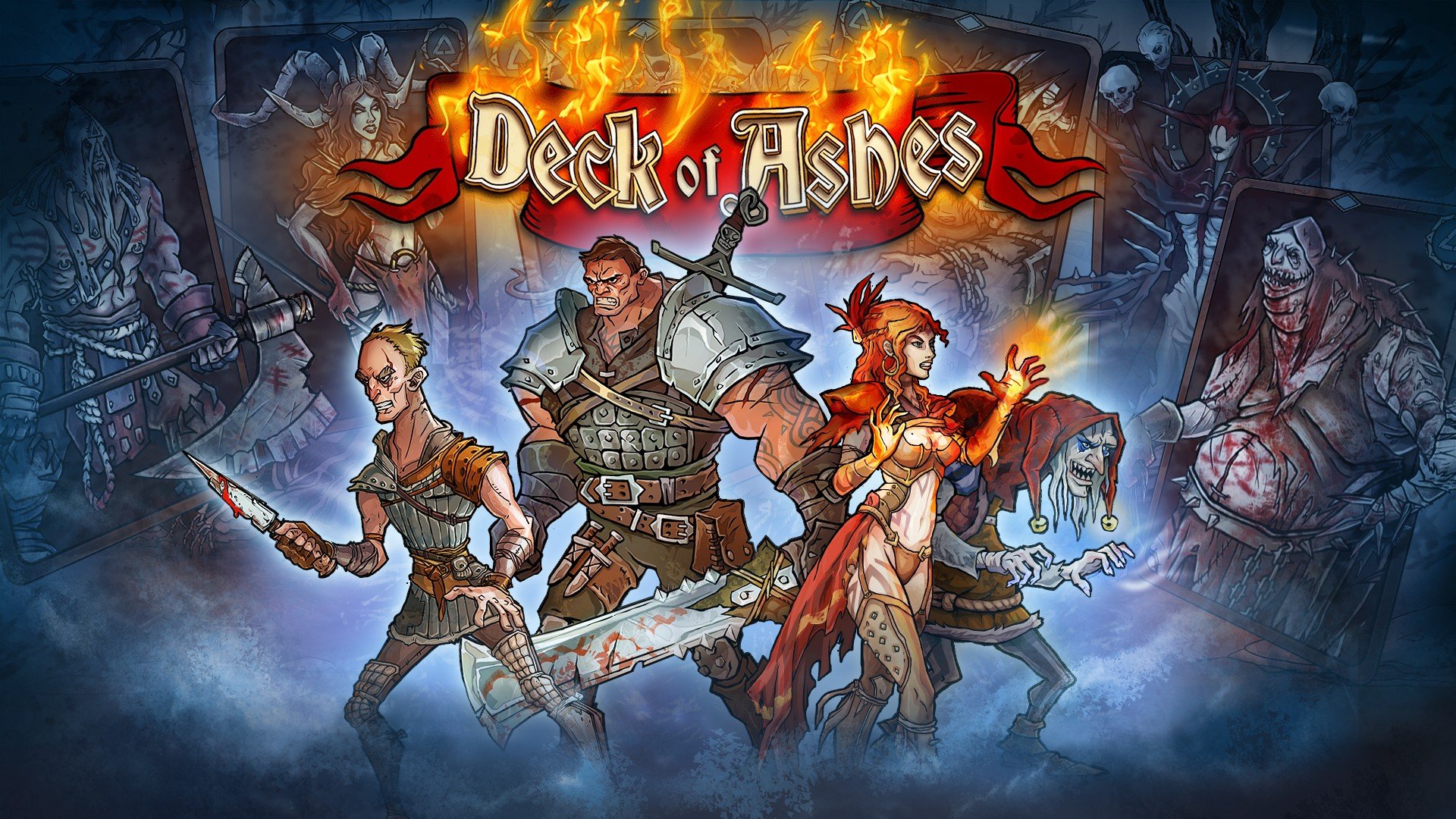 Early this year, AY Games and Buka Entertainment debuted their first-ever game, Deck of Ashes on Steam. Which was received with mostly positive reviews. Recently it was announced through the most recent Accolades trailer that the game will be releasing in Q2 2021 for PS4, Nintendo Switch, and Xbox One. Furthermore, the game will be available on PS5 and the Xbox Series due to backward compatibility.

As a celebration of the announcement, Deck of Ashes will be getting a 20% discount on Steam for a limited time. Additionally AY Games and Buka Entertainment have shown off a new character, Sibyl, the dark soul elven archer as a timed exclusive.

Deck of Ashes is set in a dark fantasy world where a notorious outlaw group by the name of the Outcasts would accidentally release a deadly curse into the world. This so-called Ash curse swept across the land corrupting all in its wake, creating abominations and monsters.

Now playing as one of these unique outcasts you must break the curse. Each character has a unique story and set of abilities. For example, Buck is able to summon his four-legged friend Charon to aid him on the battlefield. While Lucia, a pyromancer, relies on fire spells to deal damage by sacrificing health and cards in some cases. Deck of Ashes has over 100 cards to allow players to create interesting decks and unique combat styles.

Fans of Darkest Dungeon (Get it here for only $5 !!) will probably see a great resemblance to the game from its art style to its roguelike gameplay mechanics. Yuliya Novoseltseva, CG artist and animator who created the art for Deck of Ashes from the ground up stated in an interview that she took inspiration from Darkest Dungeon’s graphics, as well as medieval engravings. Further inspiration came from Polish artist Jakub Rebelka, who painted cartoon promotional videos for The Witcher. You can check the Press Kit out to delve deeper into the dark and wonderful art.

It’s easy to see these inspirations for Deck of Ashes as the hand-drawn style is a major part of this game’s appeal along with the hybrid gameplay between deck building mixed with roguelike elements such as:

At the present moment, there are 4 characters the player can play as that have unique stories. However, AY Games are also releasing the previously mentioned Sibyl the elven archer. The development team will also continue to develop the game post-launch.

Deck of Ashes Available on Most Consoles

Deck of Ashes does not have a set release date but gamers interested in the game should expect to see the game available on console around mid-2021. Additionally, the game will be available on PS5 and Xbox Series due to backward compatibility. While PC owners can pick the game up now on Steam. Deck of Ashes is definitely a game to keep an eye on!

If you enjoyed this read why not check out Five Amazing How To Guide Websites You Need To Try. Or take at Metro Exodus’s Slick New Next-Gen Upgrade.