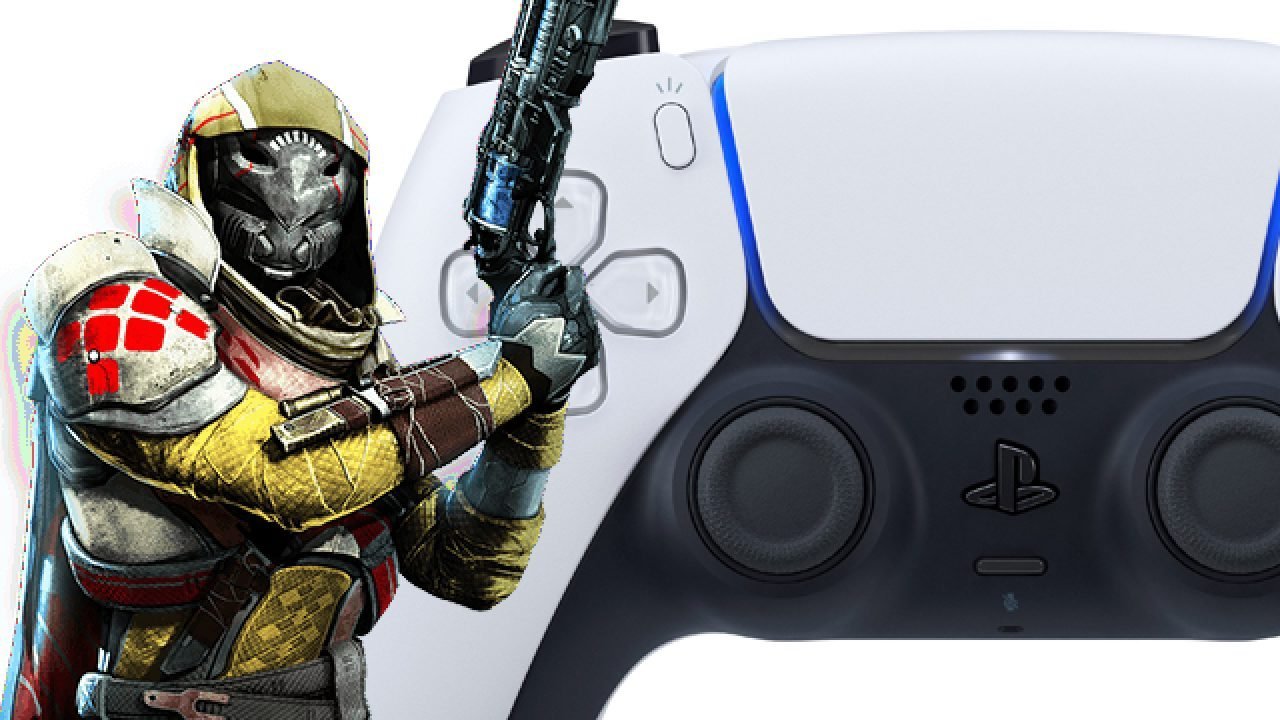 Last week Destiny 2 received a new update, and with that came the inclusion of a feature that’s exclusive to the PlayStation 5 version of the game. For the people who are lucky enough to be playing Destiny 2 on the next-gen Playstation, you’ll find that there are now Activity Cards that only show up whenever you access the Control Center. These Activity Cards appear to only have limited uses at this time, however, they’ll be expanded on in the future to be more valuable to Destiny 2 players.

However, a Reddit user went on to talk about how the Activity Cards are used. He stated:

Had to open Destiny first. At the title screen, before pressing anything, I saw them on the quick access bar. There’s one for the tower and one for Europa. If you select one before logging in, it’ll bring you to the character select screen first, then after you pick a character it’ll bring you to the destination with the usual fly in screen. It only saves a few button presses, nothing huge. They’re also available while in game, so that could be useful

With this being a nifty little time-saver, it offers nothing more then that for now – yet it is a benefit exclusive to Playstation 5 players for the time being.

Besides the new PlayStation 5 feature, the new Destiny 2 update dealt with bug-fixes and various other welcome improvements for the game without any notable gameplay adjustments.

Why not pick up your own copy of Destiny 2 here (affiliate link).

Are you taking advantage of the Playstation exclusive feature? Let us know in the comments.

If you enjoyed this article why not check out our other work such as List Of PC Games Arriving On Xbox Games Pass This Month. Or D&D Dark Alliance First Trailer Released. Head over to our YouTube channel for even more content. Thanks for reading VeryAli!