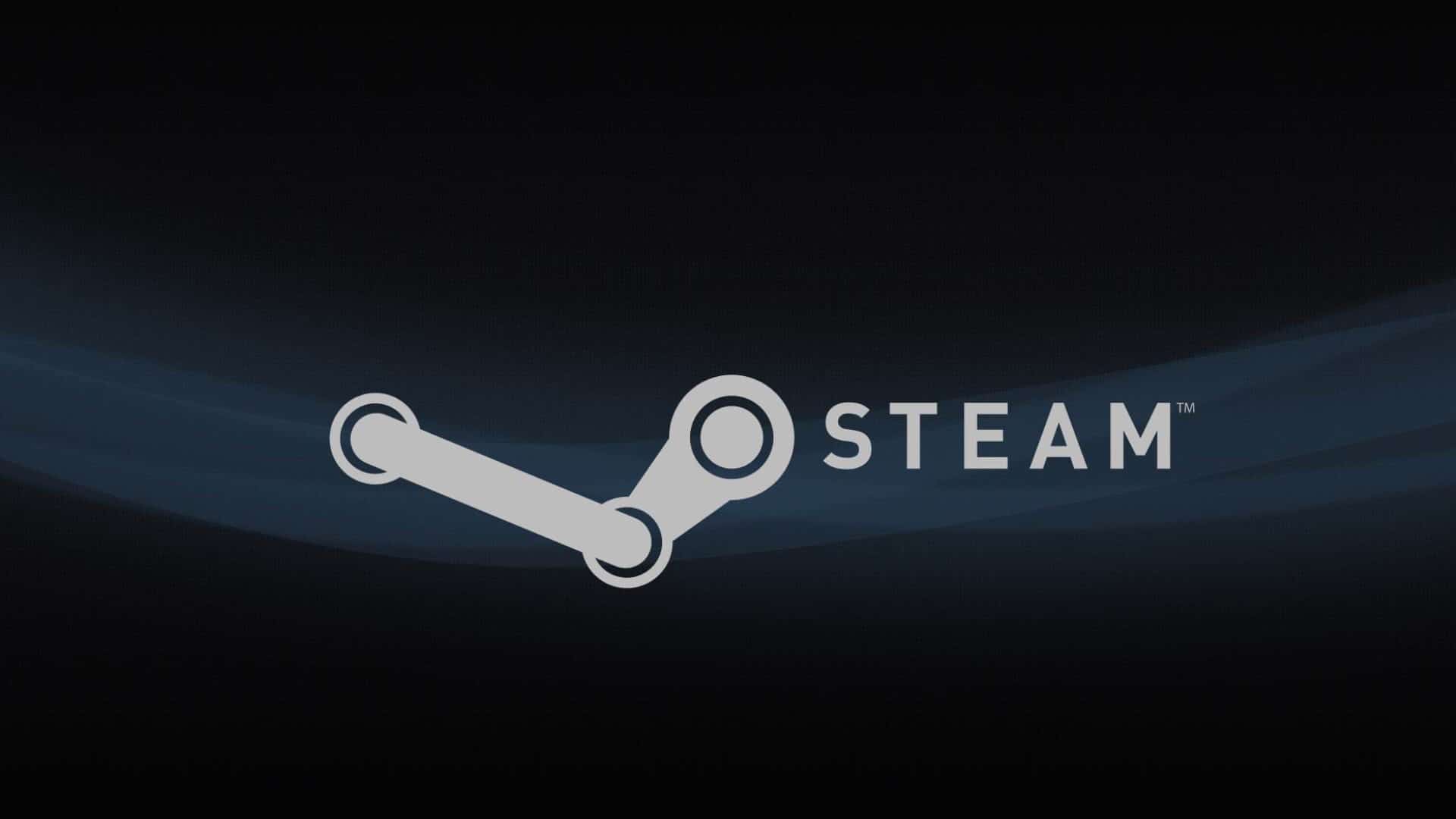 Developer Banned from Steam for Being Named “Very Positive”

The Steam store includes a review system where gamers and curators can review a game. By adding tags as well as comments and lengthy descriptions. In addition, the Steam review system will then compile all reviews and list the game under red (bad), orange (mixed), or blue (positive).

This usually poses a great way for gamers to deem whether the game is worth purchasing and playing. While this is a brilliant way for the gamer who doesn’t have time to do their research. It becomes a problem when the listed game’s developer and publisher are also labeled blue. You can already see the clogs turning in the developer’s brain.

The developer confirmed in an interview with Vice that it was indeed their intention to play the system, stating:

“I knew that reviews have a huge impact on the customer’s decision,” said Mike over email last week. “I noticed that the publisher/developer name is located really close to the reviews and has the same color, and I decided to use it for my purposes.”

While it is quite funny what “Very Positive” attempted to do, it’s obviously market manipulation. Consequently, the game was removed swiftly from Steam. However, the developer explained to Vice that he was happy with all the publicity. Even stating on Twitter that “the Developer and Publisher name is the best thing in the whole Emoji Evolution project” at least he’s honest.

The whole fiasco should push Valve to circumvent this issue with the review system. In fact, it could be fixed simply by changing the color of the publisher and developer text to green for example. There you go Steam you can have that one for free.

If you found this article useful why not check out February Nintendo Direct – The Highlights. Or Baldur’s Gate III Patch Adds Druids, Loaded Dice, and More. Head over to our YouTube channel for even more content. Thanks for reading VeryAli!