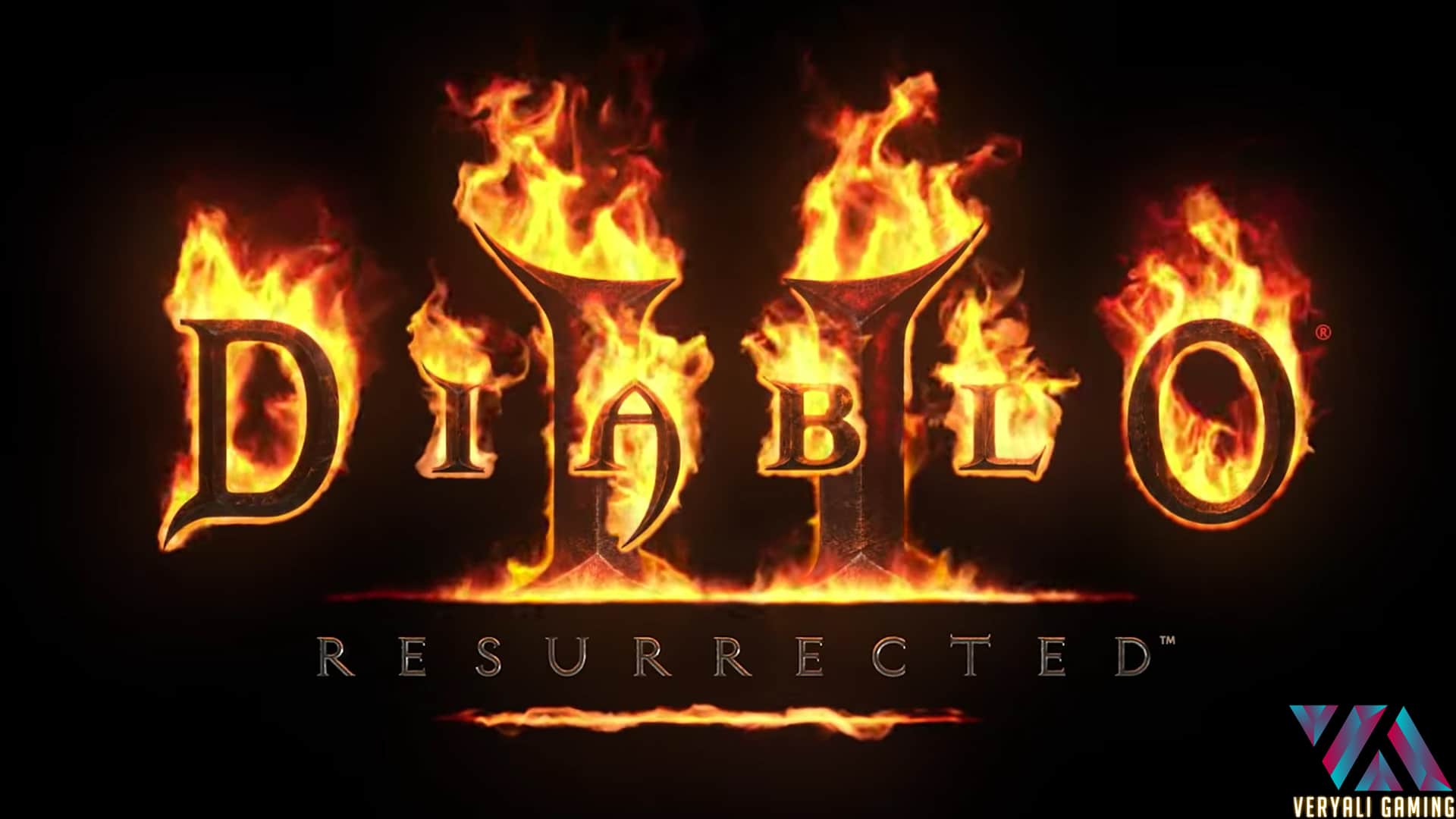 The rumored remastered version of the 2000 hit RPG, Diablo 2 Resurrected, has been finally announced by Blizzard Entertainment.

Diable 2 Resurrected will include all of the original content, including the “Lord of Destruction” expansion pack.

It’s worth noting that the remastered game will be available on PC, Xbox Series X/S, PS5, Xbox One, and PS4. All with cross-platform progression.

However, in an interview with Eurogamer, Vicarious Visions‘ principle designer clarified that there won’t be cross-play.

The developers also commented on the possibility of bringing back the game’s 8 player co-op, even though it’ll be on cosoles.

We’re really excited though to be able to bring eight-player co-op into the present. As we went through this gen-eight world where everybody was taking co-op out again, we lost that feeling of co-op games because people didn’t want to have multiple perspectives in the same world. A lot of times when you talk about bringing a 20-year-old game forward, you’re talking about adding modern things to it. I really love the idea that we’re taking this thing that existed 20 years ago and bringing it to modern times and saying wow, I can play this game in eight-player co-op in 2021. That’s going to be exciting.

Rod Fergusson, in an interview with Eurogamer.

Make sure to snag yourself a copy of the remastered version of the game, later this year.

Do you plan on picking up a copy of Diablo 2 Resurrected when it releases? Let us know in the Comments!

Check out some of our other pieces. Metal Gear Solid and Castlevania Revivals Currently in the Works, and Halo Infinite Overhauls Vehicles and New Grappleshot Details.