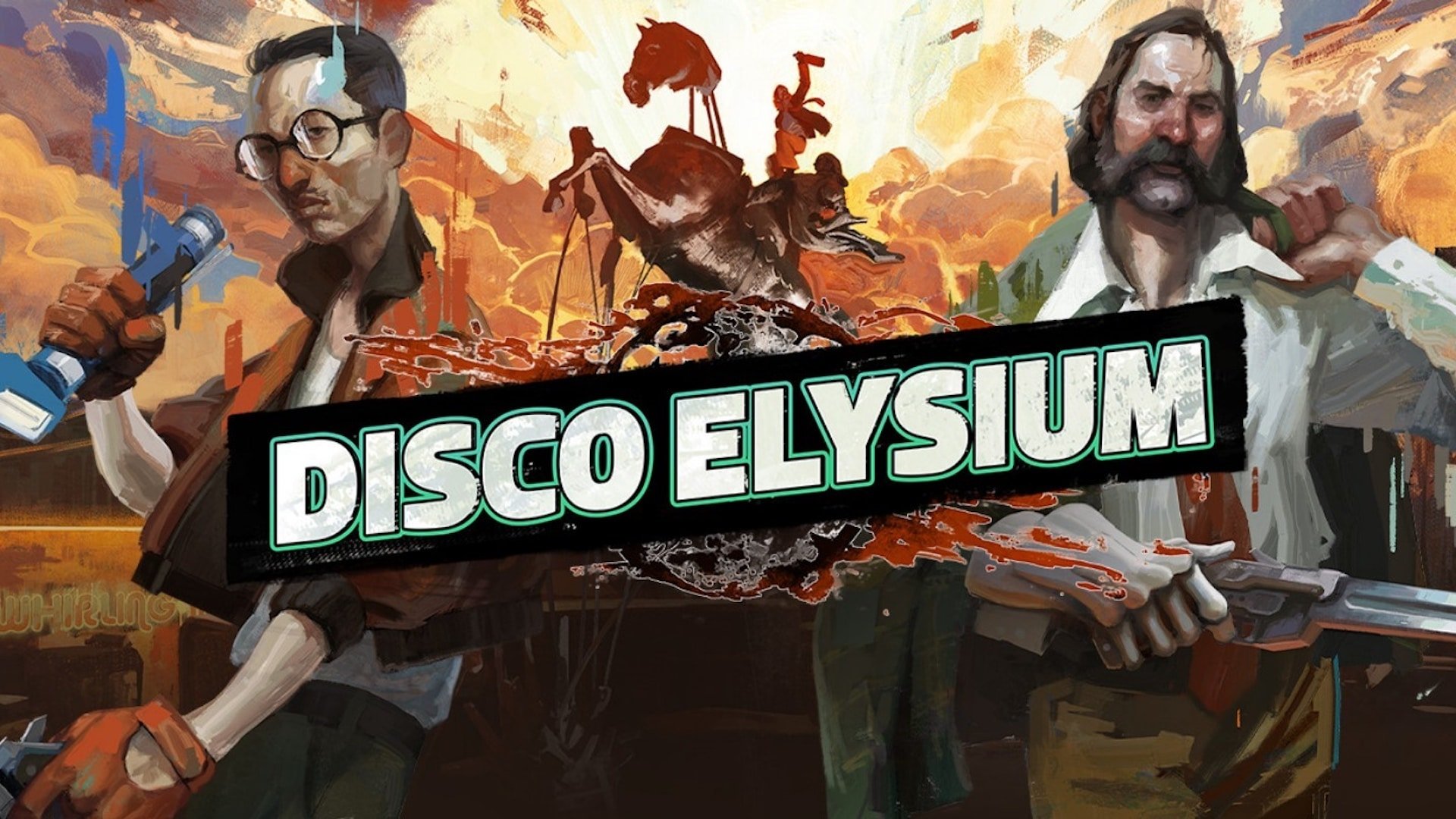 An expanded version of the indie hit, titled Disco Elysium: The Final Cut, is launching on March 31st. It’s coming to PS4, PS5, Stadia, Steam, Epic, GOG, and the App Store, with Xbox and Switch releases slated for the summer.

Disco Elysium is an utterly unique RPG from Estonian developer ZA/UM that first launched in 2019 to critical and audience acclaim. It puts you in charge of a washed-up, alcoholic detective while he tries to solve a murder. As you try to piece together both the case and your life, your choices will have a far-reaching impact on the world.

Disco Elysium: The Final Cut is, as the title suggests, something like a director’s cut of the original game.
It features significant expansions and improvements on the already-slick original. These include new locales to explore, new characters to meet (and probably confuse), and even greater consequences to your actions.

One of the game’s biggest selling points is its profound, witty writing. It’s a big deal then that Disco Elysium: The Final Cut will feature full voice acting for its 1 million+ words of dialogue.

Another major upgrade is the addition of new Political Vision quests, which will allow you to further dictate your character’s ideological relationship to the world. This in turn will open up new areas and characters and more opportunities to leave your mark on the world.

Disco Elysium: The Final Cut will retail for $39.99/€39.99/£34.99 for new players, depending on their region. Meanwhile, people who already own the original game will receive the upgrade completely free of charge.

Are you a Disco Elysium fan? Excited for the Final Cut? Let us know in the comments below! And while you’re here, why not check out some of our other recent articles, like Every Stardew Valley Character Ranked From Worst To Best, or What Does Super Mario Maker 2 Ending Ninji Speedruns Mean For Its Future? Thanks for reading VeryAli!