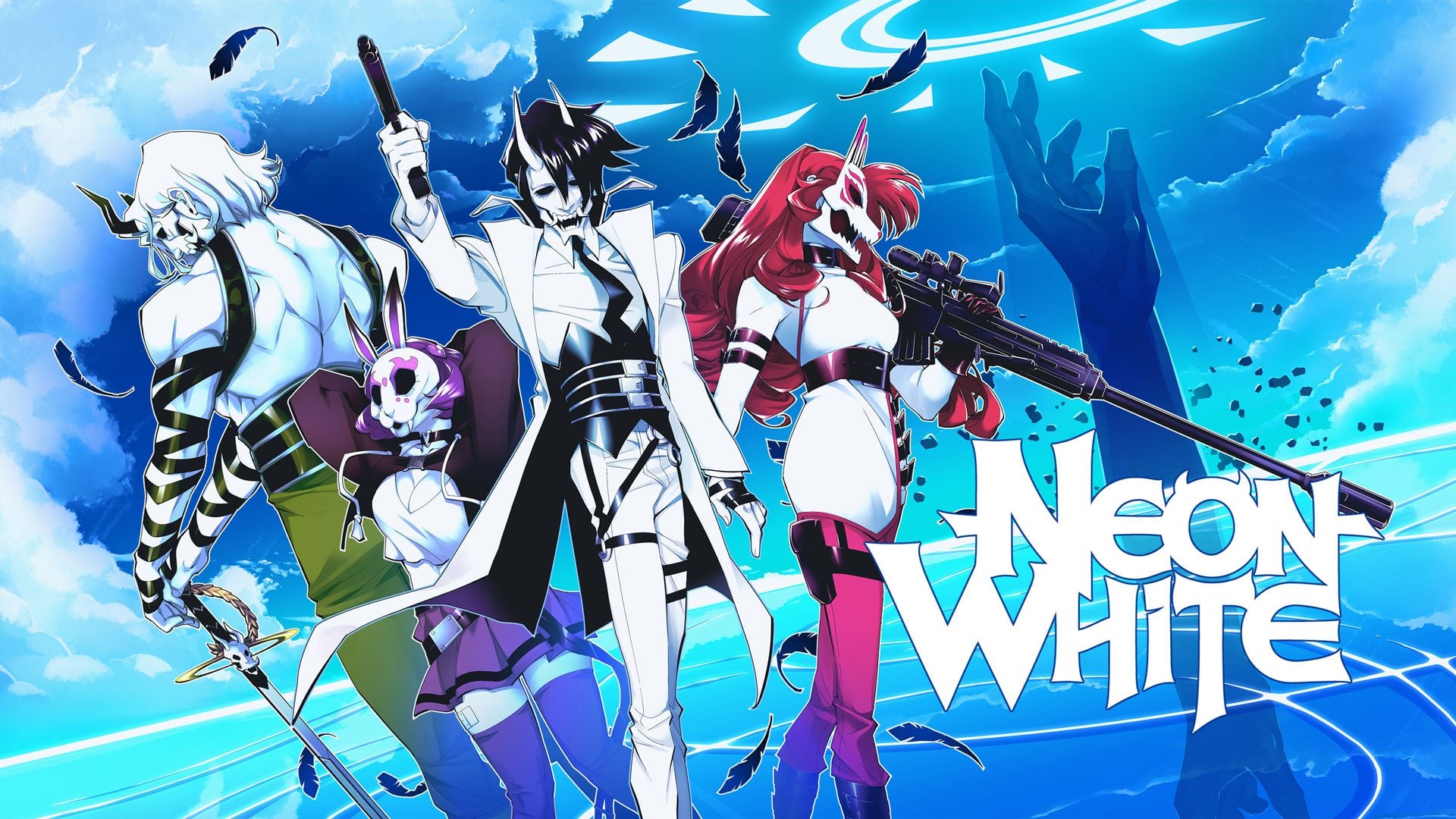 Donut County developer Ben Eposito has announced that his next game will be Neon White – a first-person shooter for the Nintendo Switch and Steam, set in heaven.

See the trailer below:

The game is distinctly different from Donut County – a title with a charming narrative and cutesy world. It was a relaxed, physics-based puzzle game, which is somewhat the antithesis of an FPS.

According to the game’s website, you play as White – an assassin from hell enrolled in a competition against other assassins for “a shot at redemption”.
The gameplay is fast and movement focused, with an intriguing feature called “Soul Cards”.
The player will use these to attack in unique ways, but it’s currently unclear how they’ll be utilized. 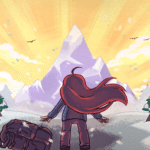 You’ll meet other assassins along the way and there will be a focus on narrative as well as high-speed shooting action.

The game was announced during the Nintendo Direct from yesterday but it’ll also be heading to Steam, too.
There’s currently no set release date, but the Neon White will be heading to digital stores winter 2021.

Does Neon White interest you? Have you played Donut County? Let us know below.
If you enjoyed this article, why not check out our other work such as February Nintendo Direct – The Highlights or Baldur’s Gate III Patch Ads Druids, Loaded Dice, and More. You can also get even more content on our YouTube channel. Thanks for reading VeryAli! 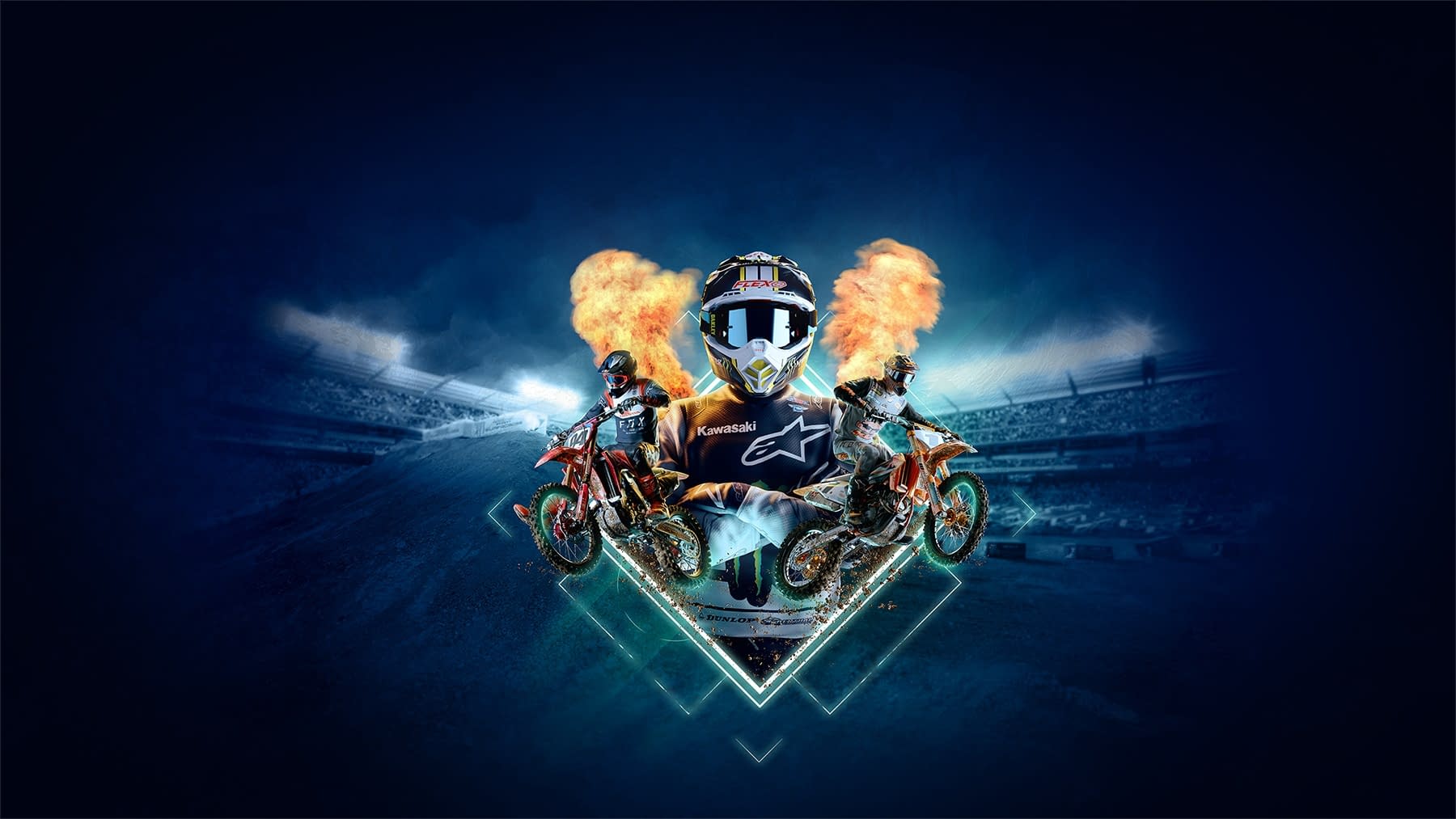