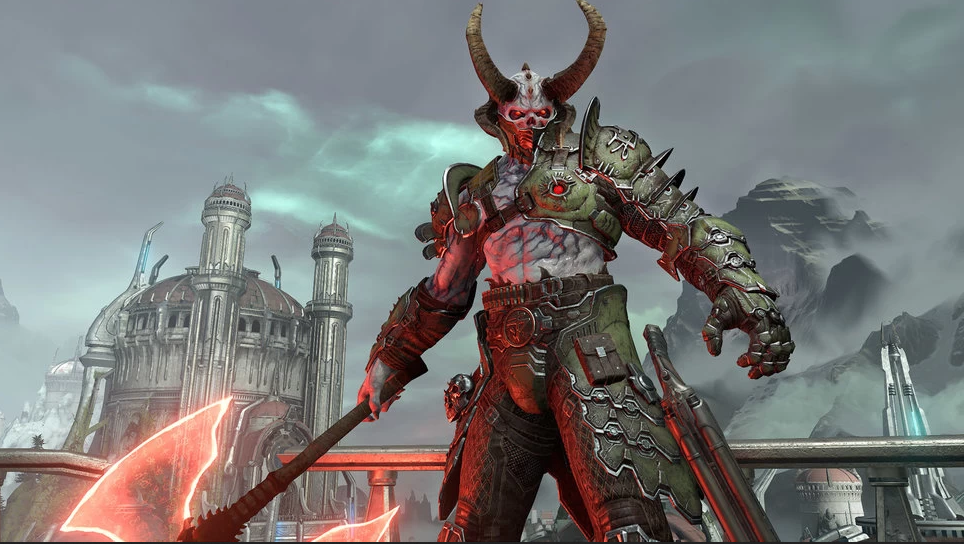 DOOM Eternal Could Be Getting A VR Port According To Leak

According to a listing on the Australian media classification board, DOOM Eternal may be getting VR Port.

The listing details a mysterious title codenamed Project 2021A, suggesting that it’s a game that will release this year.
The classification denotes a VR title with an 18+ rating and themes of “strong impact”, which points directly to the ultra-violent DOOM franchise.

It wouldn’t be the first time the series would get the VR treatment, either.
Following the release of DOOM 2016, the spin-off DOOM VFR was released a year later.
The game placed the player in the shoes of another character within the same universe, with an entirely different campaign to that of the main game.

Maybe Project 2021A is the same deal, or perhaps it is indeed a fully-fledged port.
VR was in a different place back in 2017. Considering the success of Half-Life Alyx and its full-length campaign; it may not be a stretch to think we may see a VR DOOM Eternal in its entirety. 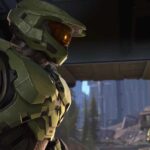 #Ask343 About Halo Infinite And They Will Respond

There’s also a chance Project 2021A could be a Wolfenstein title. We did have Wolfenstein: Cyberpilot drop in 2019.
Considering the weak critical reception of Cyberpilot and the high praise DOOM Eternal received, however, maybe a DOOM title is more likely. You can get Doom Eternal here

Would you be excited about the prospect of another VR DOOM title? Did you enjoy VFR? Let us know below.
If you enjoyed this article, why not check out our other work such as GTA Online Cheat Site Shuts Down Following Pressure from Take-Two or Hysterical Gamer Dad Overwatch Gameplay Goes Viral. 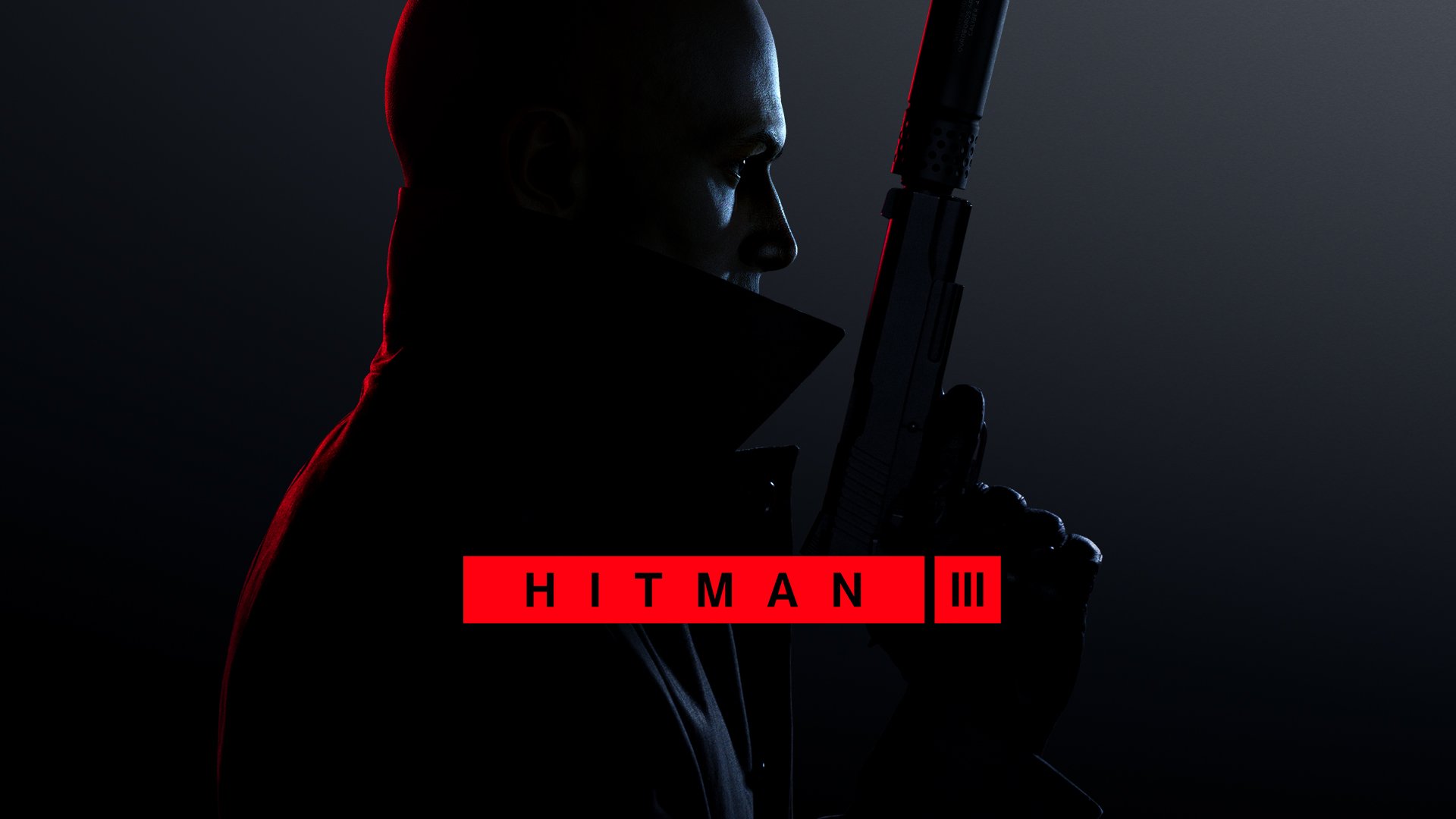