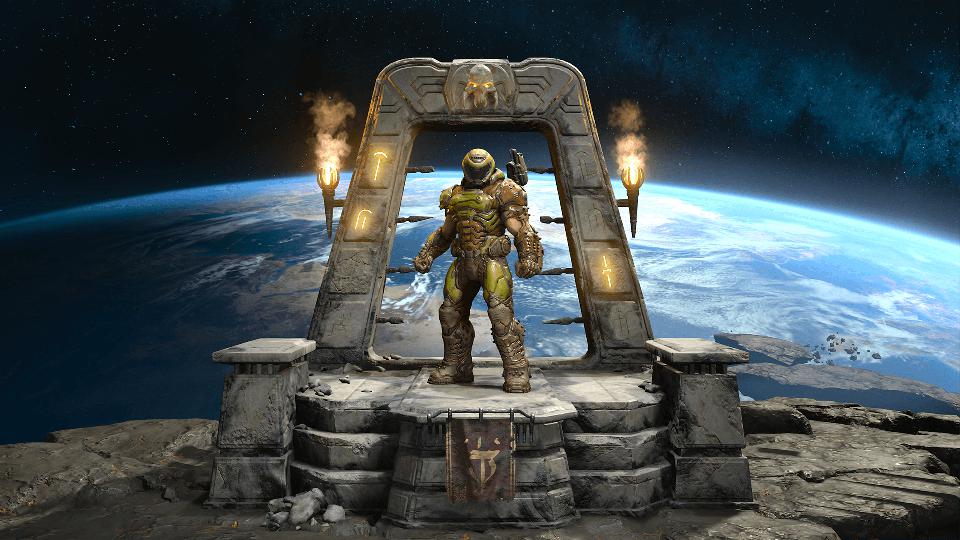 DOOM Eternal Earned Itself £450 Million In The First 9 Months

To put that title into perspective, When Doom was released back in May 2016, it only reached 957 000 during its first month. Doom Eternal managed to do £450 million in just under a year.

How Do We Know This?

This information comes from an article at Multiplayer First, which was spotted the figures via a member of staff from Id Software (Team behind Doom Eternal) on their LinkedIn profile.

The employee lists themselves as a “Monetization Designer” and mentions they worked with a “major focus” on Doom Eternal, which generated more than $450 million in revenue within 9 months.

From the way that it looks, the revenue was accumulated via all sales across all platforms: PC, Xbox, Playstation and Nintendo Switch.

Doom Eternal features a multiplayer component that includes cosmetics, which would usually require an extra buck or two. However, cosmetics are not acquired through micro-transactions- but instead through earning XP each time that you play.

This makes the amount of revenue they raked in even more impressive, (even with their being DLC add-ons). This can only be a good sign for what’s to come in the future of the Doom franchise.

This will of course will be welcoming news to the heads over at Microsoft, as they acquired ZeniMax Media, the parent company of popular video game publisher Bethesda. 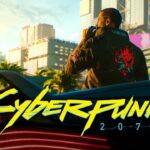 Subsequently, Doom Eternal was added to the Xbox Game Pass subscription service, this no doubt was a great choice from Microsoft to bring the game to their service.

We are unsure as to whether there are any more Doom games to be added to the franchise, but this is definitely an indicator that if there are, they are heading in the right direction.

Will you be picking up Doom Eternal for the first time? Or maybe even dust it off and give it another go? Let us know in the comments.

Thank you for using VeryAliGaming.com. If you liked what you read then how about giving Taxi Chaos: Full Review a read.