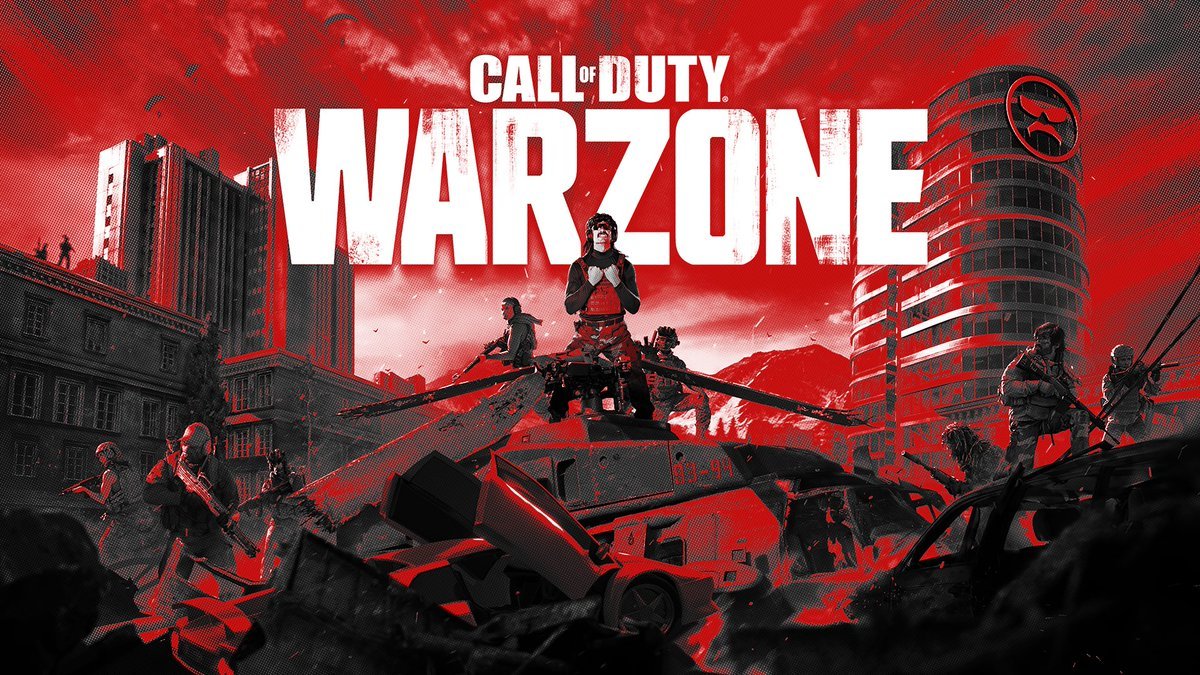 Dr. Disrespect to Return to Warzone Esports After Being Pulled from 100K Event

Twitch Ban May Be to Blame for Pulling from Tournament

Dr. Disrespect is known as the Two Time to his fans and members of the slick daddy club. Who has totaled an incredible number of views streaming fast-paced FPS action of Call of Duty gameplay. His success is due to a combination of Dr. Disrespect’s larger-than-life personality and FPS talents. Alongside hilarious green screens and effects, the Two Time has carved his own path within the online gaming community. However, it’s not been without its hiccups…

Most recently Dr. Disrespect was prepped and ready to drop into the Toronto 100K Warzone tournament with celebrated COD streamer Zack ‘ZLaner’. However, the two were disbanded on February 28th just a couple of days before the event. Tournament organizers gave no explanation for the decision.

Needless to say, both Dr. Disrespect and ZLaner were frustrated with the decision. Whilst the organizers gave no explanation ZLaner commented on the situation stating that the ban could be due to Dr. Disrespect’s ban on Twitch restricting him from playing alongside Streamers who use the Twitch platform.

I’m assuming it has to do with his Twitch ban. I messaged Doc right away, and I was like, ‘bro, is there any magic you can pull or anything you can do?’ and he said, ‘unfortunately not. It’s weird that they’re not letting me play in this thing.”

Dr. Disrespect announced yesterday on stream that he will be able to return to future Warzone tournaments. When a fan expressed their frustration to the Doc’s ban on stream. “It’s bulls*** that they wouldn’t let you compete, your energy is needed in these tournaments.”

Whilst fans of the Doc were happy that he will be able to play in upcoming tournaments. They were still confused as to why Dr. Disrespect was banned in the first place. The Doc explained that he was also confused as to why he has banned. However, his response hints that he may know more than he lets on stating ” I designed like half the maps for Call of Duty: Advanced Warfare! But I don’t really like to talk about myself. I don’t wanna get into it.”

It’s uncertain to why Dr. Disrespect was banned from the 100K Toronto Ultra tournament. However it’s certain that the Doc will be returning to fight alongside ZLaner in future tournaments.

Why not check out our other work such as Resident Evil Village: File Size Revealed By Microsoft. Or Monster Energy Supercross: The Official Videogame 4 (PC) Review. Head over to our YouTube channel for even more content. Thanks for reading VeryAli! 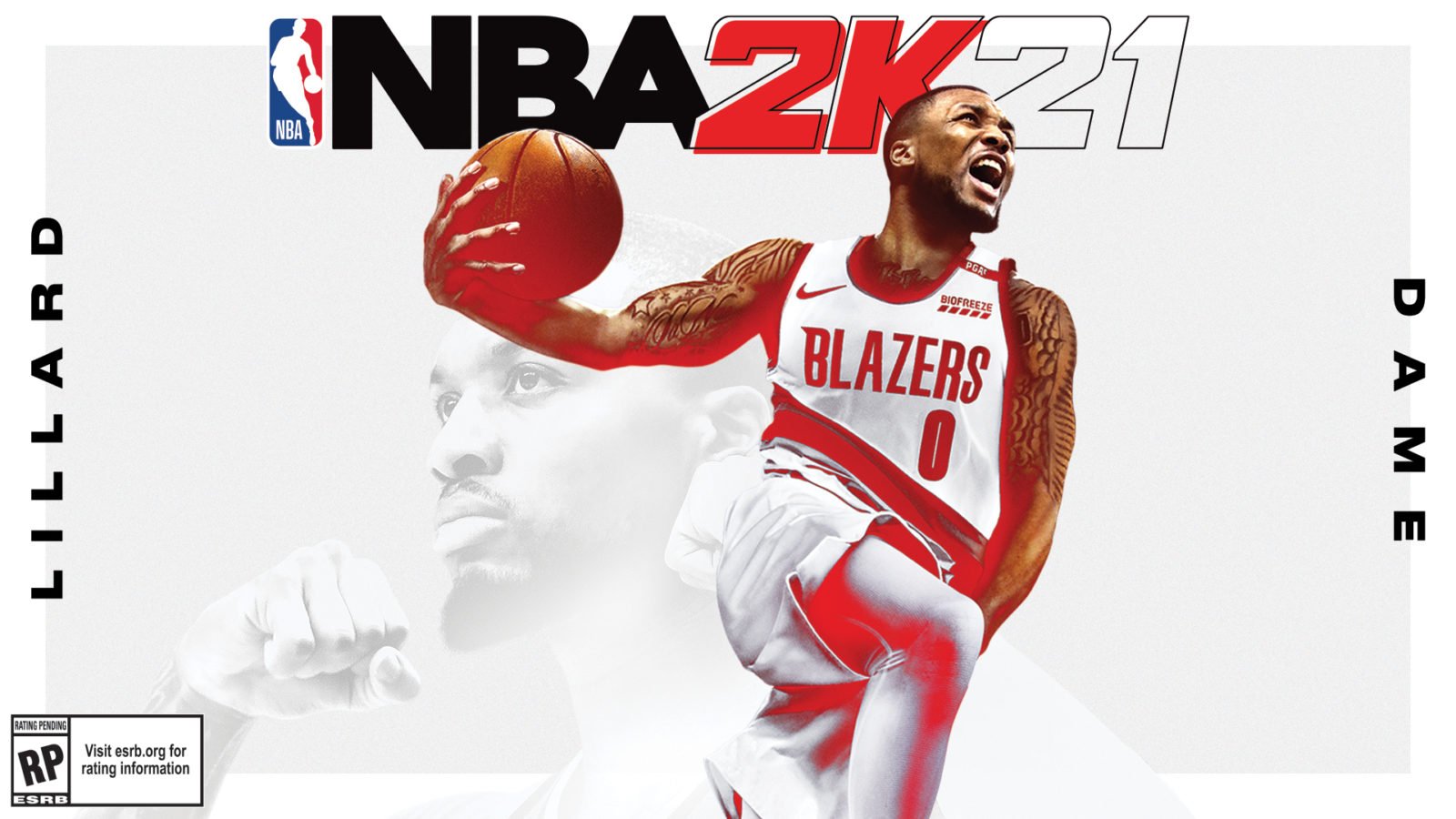