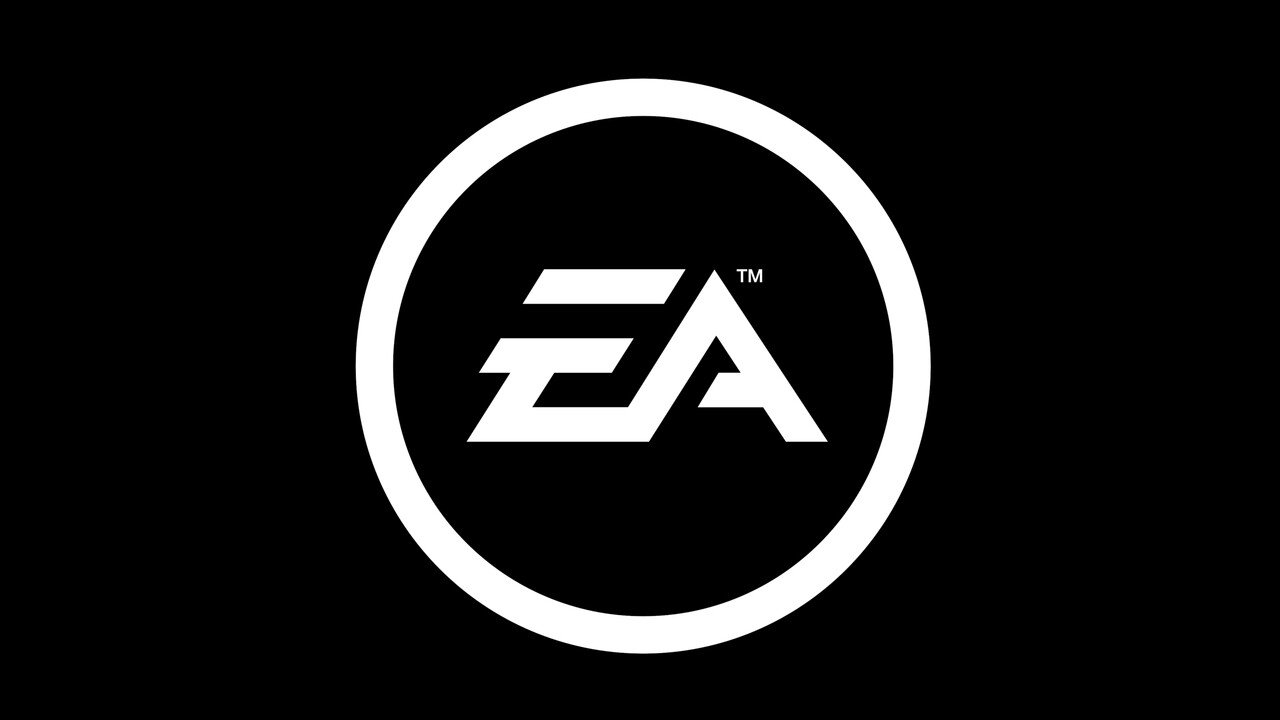 EA Removes Online Mandate for the Next Dragon Age

EA’s CFO Blake Jorgensen  went on the record in 2017 saying that “linear games are no longer popular.” EA taking this long to realize that a live service Dragon Age game is doomed to fail is stunning. Removing the online mandate for the upcoming Dragon Age was critical for the game’s success. Bioware recently announced that they are canceling future updates for Anthem.

Probably no fans wanted the upcoming Dragon Age game to be a live service game. Dragon Age is a single player fantasy RPG with a emphasis of character relationships and player decisions. Both the story and the characters would have taken a backseat had Dragon Age released as a live service. Bioware should go back to their roots and develop single player RPGs. Although the new Dragon Age is years away from releasing to the public, removing the online mandate is a step in the right direction.

Thanks for reading at VeryAligaming.com! For more news regarding recent developments from Bioware check out the link!