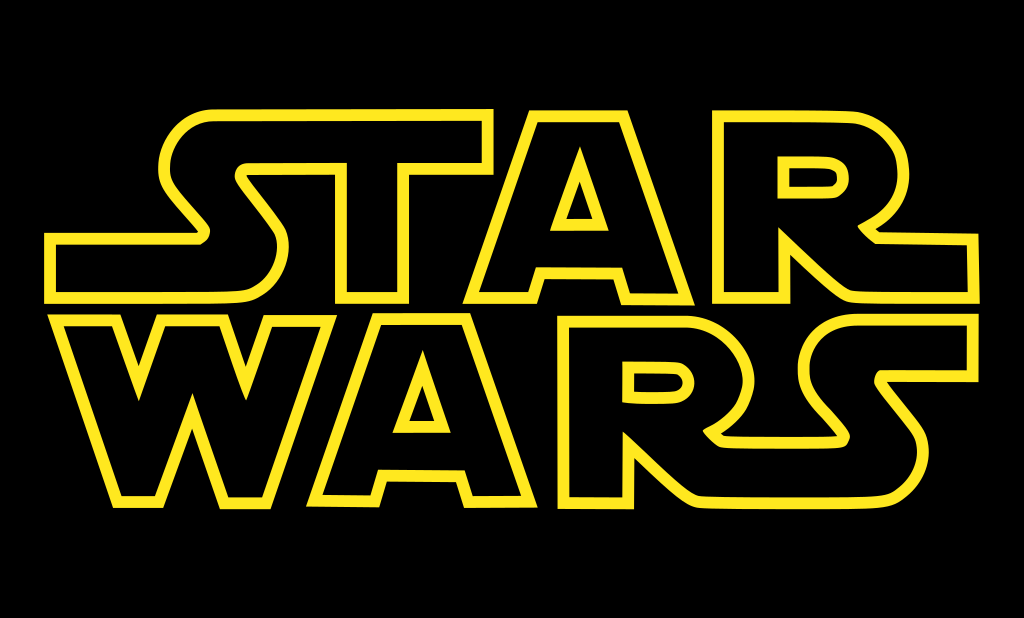 With the news that Ubisoft is bringing out a new Star Wars game, it seems EA‘s exclusive tenure with the franchise is over. Is it time to rejoice?

Today, Wired reported that Ubisoft have partnered up with Lucasfilm Games to make a new open-world Star Wars title. Massive Entertainment, who previously worked on the Division titles, will develop.

The announcement comes hot on the heels of yesterday’s bombshell that Bethesda is producing a new Indiana Jones title with Todd Howard as producer.

That’s two of Lucasfilm Games‘ franchises, one of which has lain dormant for years, to be brought out by companies other than EA. At the same time, EA has made it clear that they will continue to work on their own Star Wars titles as well. All this suggests a diversification of talent, both for the Star Wars game franchise and for Lucasfilm more generally.

It is also news that’s likely to please many gamers who have been disillusioned by how the franchise has been handled by EA in recent years. Everybody recalls the loot-box fiasco that surrounded the release of Battlefront II in 2017. Also, while people generally liked Jedi: Fallen Order, Squadrons did not fare so well.

Yet, the Ubisoft/Massive Entertainment deal in itself probably won’t be the breath of fresh air the franchise really needs.

Rather, it’s what this diversification might represent: an opportunity for a whole host of developers and publishers to get their hands on the Star Wars license and push it in exciting new directions.

With the recent rerelease of Knights of the Old Republic II (albeit on mobile), perhaps a fully fledged new Star Wars RPG is in order. It could even be developed by KOTOR veterans BioWare or Obsidian Entertainment.

This is all idle speculation for now, of course; the point is, this new direction for the Star Wars game franchise will almost certainly turn out to be a good one. For the latest prices on the newest Star Wars games:

Did you enjoy this article? Then why not check out some of our other pieces, such as Paranormal Pack for Sims 4 Released This Month, or Nvidia Reveals New RTX 3060 Graphics Card, Laptops, and DLSS Support?. 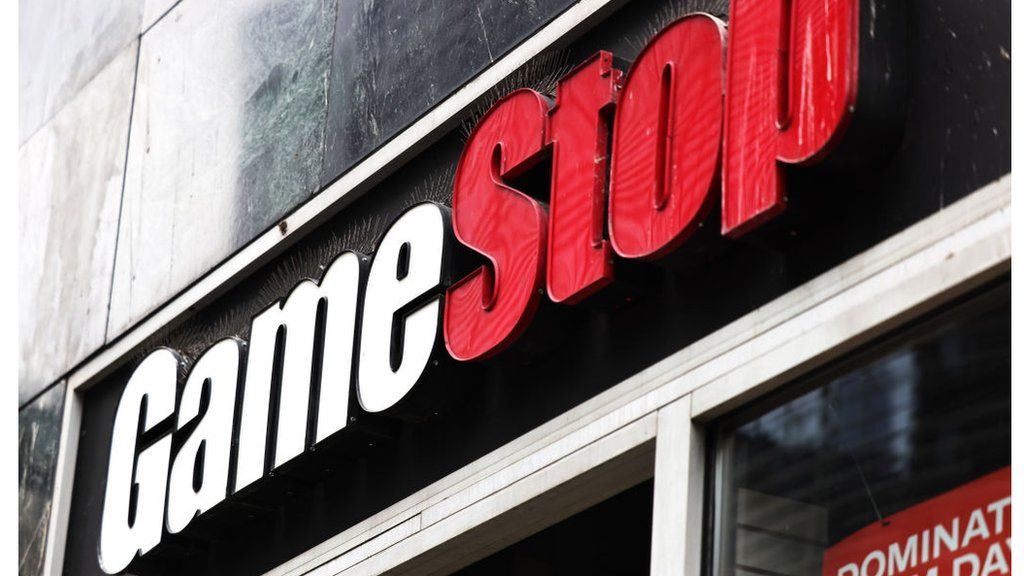