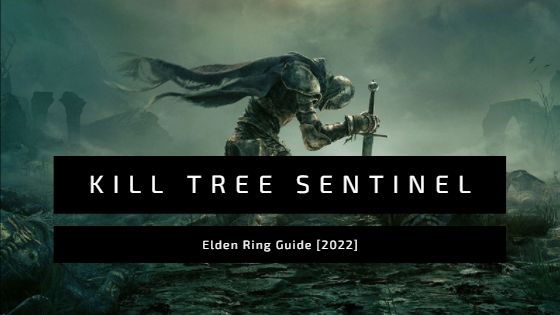 Elden Ring has taken the world by storm. Its success has been no small thing and it has made an impact worldwide, setting a standard for RPG-style games in its own Souls-like fashion. It came to us from the creative minds behind the Dark Souls series, in collaboration with world-famous author George R. R. Martin, renowned for his critically acclaimed dark fantasy series Game of Thrones. The thing souls-borne games are known for is their difficulty in regards to their bosses and Elden Ring is no exception. This is perfectly encapsulated in the first boss we are given the choice to fight: The Tree Sentinel. So if you are struggling to fight this guy then don’t worry, our guide on how to kill tree sentinel is sure to help you get past this monstrosity. 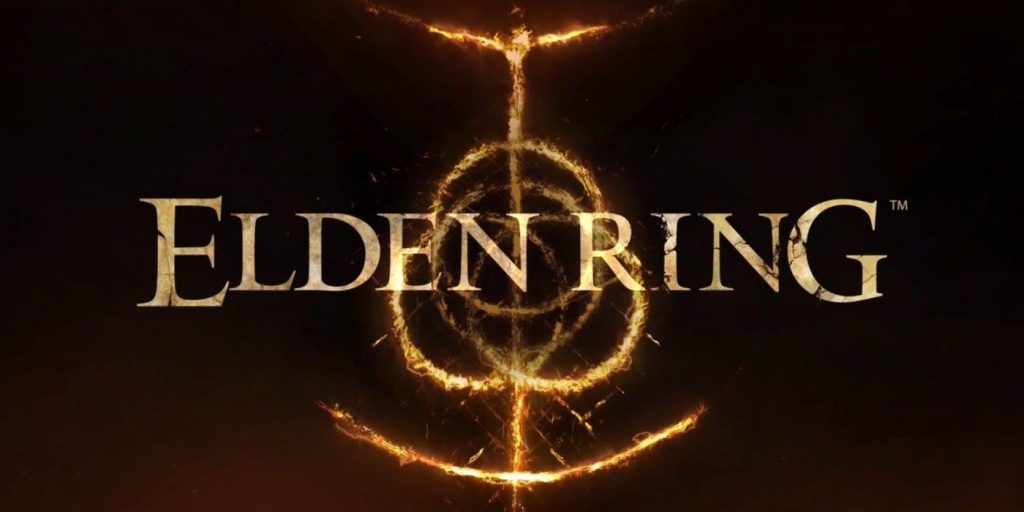 In regards to bosses, introductory bosses at that, I believe Tree Sentinel is similar to Gundyr from Dark Souls 3. It is the perfect setting of the mood for the journey ahead and sets a tone for your journey throughout the land. It’s kind of funny given that both the bosses of these games are armored knights representing the setting and tone of their respective games.

So the first method is exactly what it sounds like. Simply run around him at the start area and reach the church of Marika where the site of grace is located. You may be wondering how this works towards killing him but we will eventually get there. For this method, we follow the philosophy of “live today, fight tomorrow.”

We will simply move by him and come back stronger and better gear to take him in combat. Follow the sites of grace and when you are approached by Melina, upon resting by the third grace, then you know it’s time to take on the boss and this is where you learn how to kill tree sentinel in Elden Ring.

After achieving the steed from Melina you have two options, either farm up some runes and level up or go back and start fighting him now. We would recommend that you farm some runes and you can do so with our guide on farming runes in the early game. You can also get a weapon upgrade by going to the site of grace outside the Stormfront Ruins and opening the caravan which is being guarded by a single spear soldier. This should also give you an advantage against the Tree Sentinel.

However do not misunderstand, you will still need to learn his attack patterns and move set because this is a soul-borne game and these bosses can take you down in a mere hit or two.

Think that running away is a coward’s way of fighting? Is leveling up and farming too much of a beta thing to do? Well, then we can help with that problem. You simply need to learn the attack patterns of the boss and get into a good rhythm. Most people don’t realize it but all of these games are basically rhythm games where the fight follows a certain tempo. Once you get the hang of the tempo the boss’s attacks just seem to never land on you. This will take some time and patience as you will die quite a bit but the satisfaction you get from winning this fight is enough to make up for the repeated death screen.

Now onto business. Tree Sentinel always opens the fight with a delayed long swing of his halberd. This is relatively easy to dodge and allows you to quickly get some free hits onto the boss. Learning the timing of this attack isn’t too hard but it is important as getting hit by this can make or break your entire fight from the start.

After this take a step back and assess the situation. Now observe the Tree Sentinel, he holds his shield upon his left, which means that is where we want to strike. However, he currently has a few moves he could use on you. One of these is the horse stomp and subsequent follow-up slash. This is fairly easy to predict but there is a key tip that will help you when fighting the Tree Sentinel.

Look at his arm when he is about to swing. He raises his arm for an attack when he is about to strike, that’s when you need to watch his arm to carefully time your rolls. If you can do this consistently then you can easily push him to phase 2, which brings us one step close to the completion of how to kill Tree Sentinel in Elden Ring.

Phase 2 doesn’t see too much variation unlike some bosses later down the line. However, if you have never faced phase 2 you might be slightly intimidated. Do not worry though as this can also be dealt with easily. He only adds 2 new moves to his arsenal which can be countered easily once you see them and their wind-up. The two new moves are the shield bash and a shield stomp.

The most tricky one of these is the shield bash because it’s much harder to predict when you are getting up close and personal with him. But once again you have to treat it like a rhythm game, keep up with the boss’s tempo and you will be able to see his attacks before they launch almost like some sort of pre-cognition.

Before you realize it… BOOM! You just defeated the Tree Sentinel and you did it all by yourself without any summons and just sheer commitment to your will. Be proud of yourself!

So we have already discussed running away from the boss and coming back at a later date to finish him when we are at a higher level. We have also discussed the attack patterns and how to brute force your way through this boss but now we talk about something different. A thing that some in the fandom consider heresy of the highest order. That’s right, we are going to talk about cheesing our way through this boss.

If you don’t know what cheesing means then to put it simply; a method that is unconventional which oftentimes requires no skill and exploits the game mechanics and developmental oversights to achieve victory.

In this case, we can tell you how to kill Tree Sentinel in Elden Ring using a cheese strat. To accomplish this dairy feat you must have at least a spell or a bow and arrow with which to whittle down the Tree Sentinel. Now what you will want to do is get the aggro of the Tree Sentinel and stand atop this area (shown below). Unless you stand too close to the edge you won’t get hit by any attacks from him. From here you can keep on firing projectiles at him till he is dead.

Do not get worried if he teleports away, he just went back to his original location but all the damage you inflicted will still be applied unless you rest at a site of grace or die somehow. When this happens simply lure him back to the same area and keep on pelting him till he dies. This is an easy way to cheese the Tree Sentinel fight, there might be others but we find this one to be quite quick and preferable over a few others currently floating out there on the internet.

Now that you have slain the Tree Sentinel, go forth into the Lands Between and become unfamiliar with the title of maidenless tarnished. 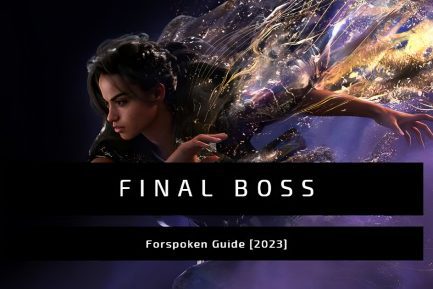 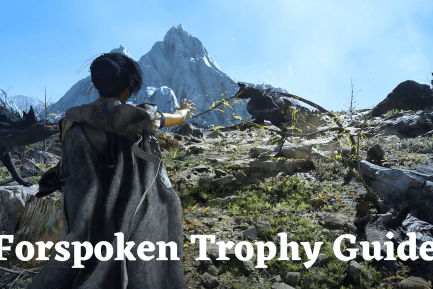 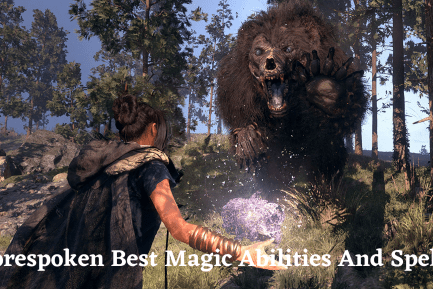 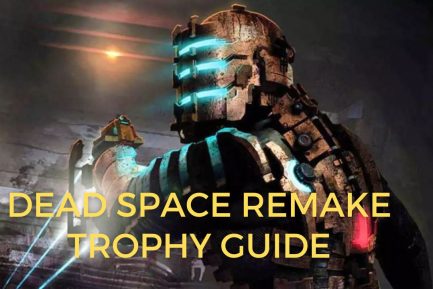 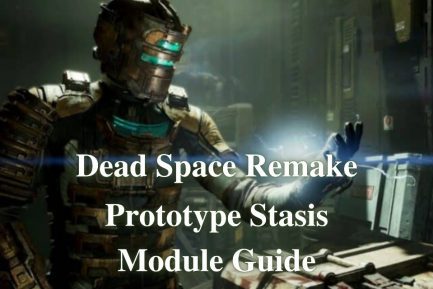 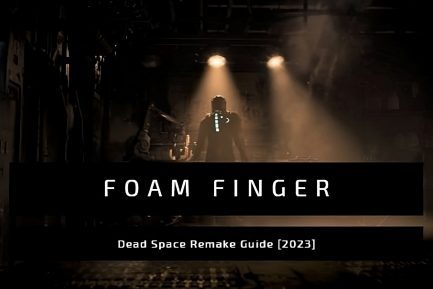