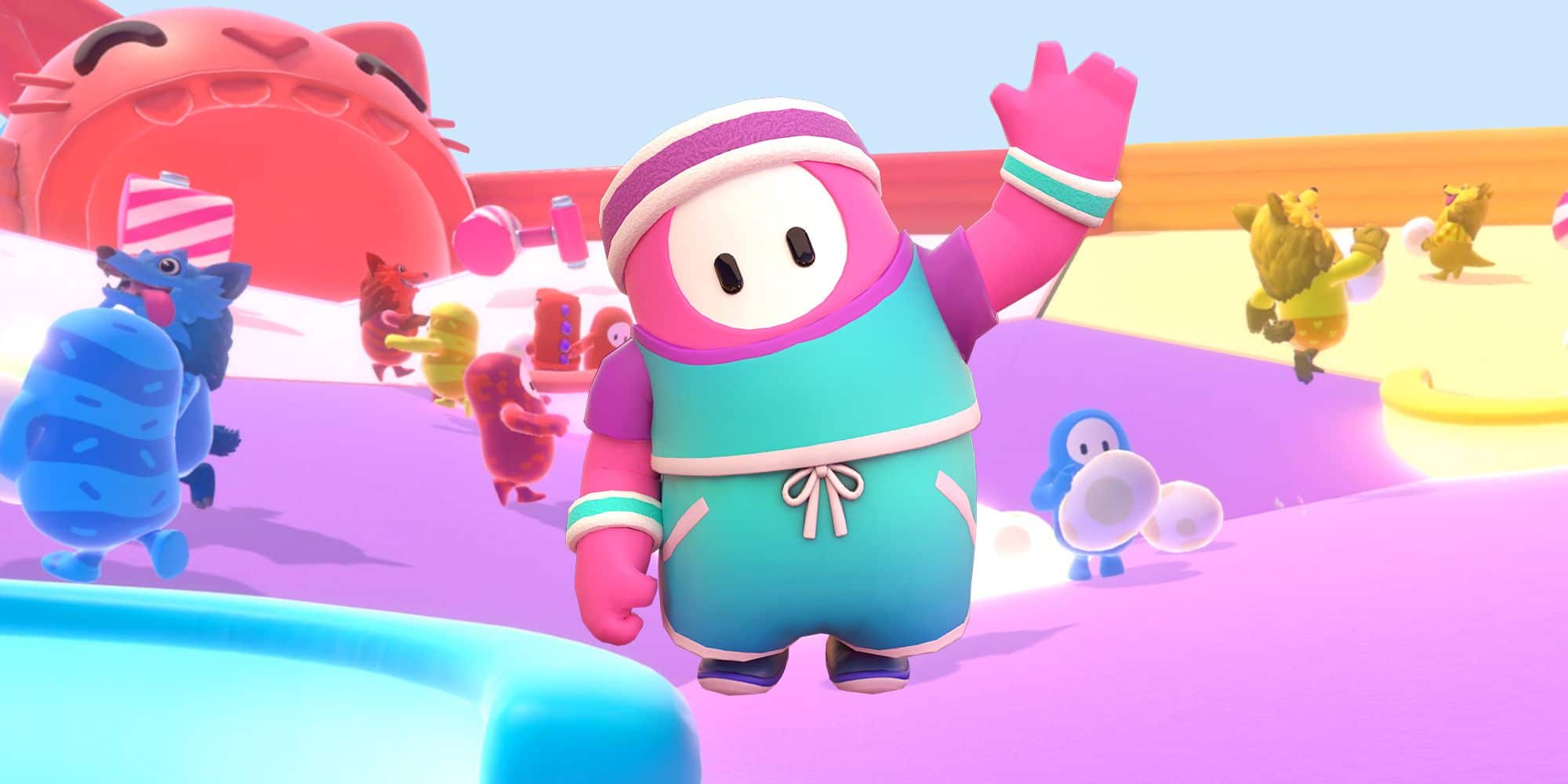 The developer made the announcement today on their Twitter account, with Epic Games also offering a press release.

The UK-based studio, Mediatonic, is no doubt most famous for their battle-royale title, Fall Guys. Since its release last year, the game has amassed a huge following, thanks to its simple, quirky platforming mayhem.

Since then, it has also expanded its roster of playable characters, importing familiar faces from other franchises, such as the famous Doom Slayer, as well as a host of other content.

In separate statements, both Mediatonic and Epic Games were quick to assure players that gameplay in Fall Guys will not be changing. Epic will also continue to support the game across multiple platforms. Right now, it is available on PC and PS4, with Xbox One, Xbox Series, and Switch releases slated for later this year.

What’s not so clear is the game’s future on Steam. Epic Games have been pushing hard for exclusive rights to a number of titles on their distribution service lately. When they purchased Psyonix, the makers of Rocket League, they ended Steam sales of the game within a year.

Time will tell how this all pans out, but with Epic‘s vast resources at their disposal it sounds like a big opportunity for Mediatonic to expand Fall Guys even further.

How do you feel about the Mediatonic acquisition? Let us know in the comments! And while you’re here, why not check out some of our other recent stories, such as PlayStation Store Stops Buying Of TV Shows/Films On August 31st, or Players Will Reportedly Be Able To Create Trans Characters In Hogwarts Legacy? You can also get even more content on our YouTube channel. Thanks for reading VeryAli!