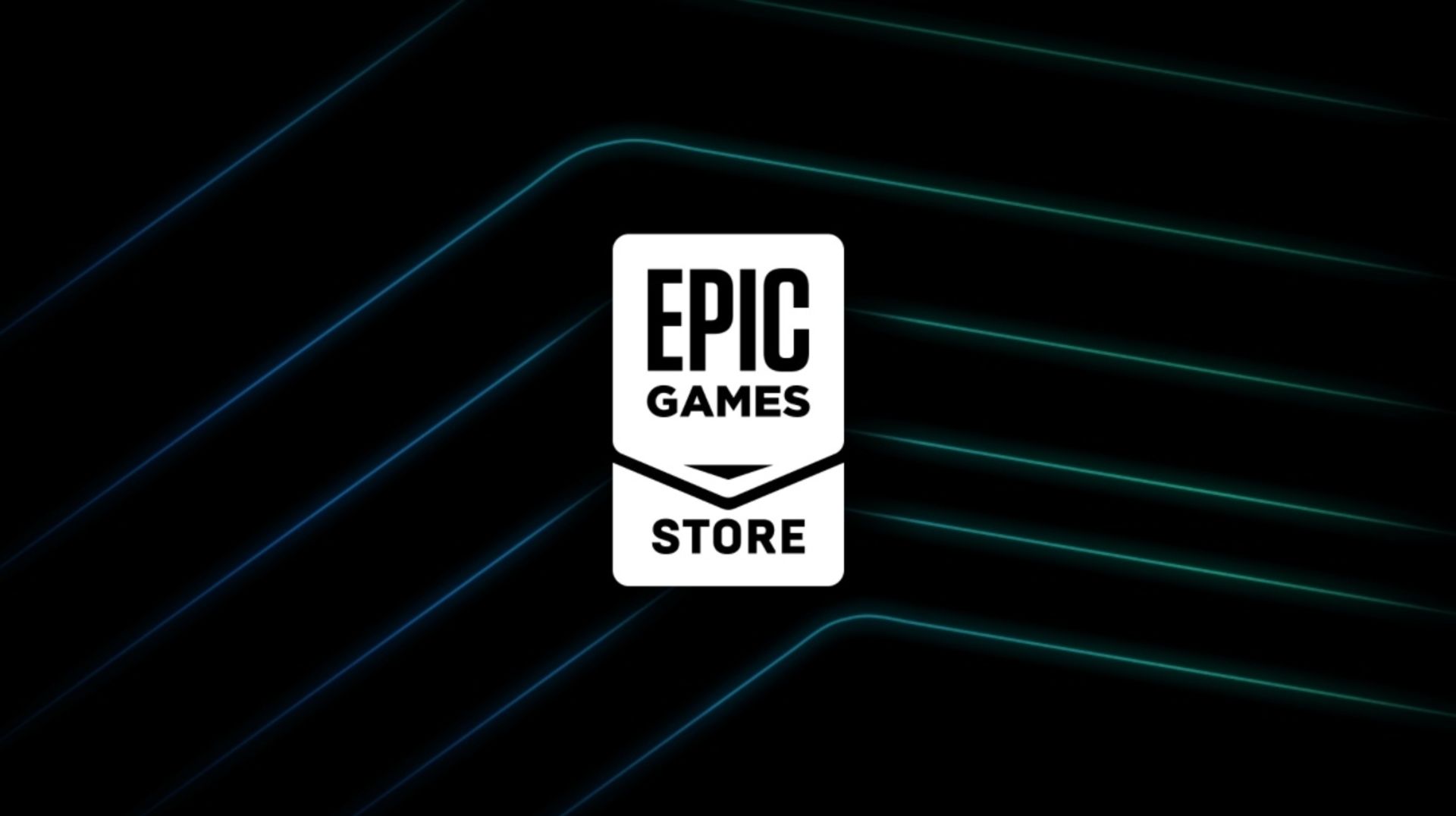 Epic Games Store celebrates a new year of growth, and promises new features that will make the platform more appealing to both consumers and developers.

Improvements Across the Board

Furthermore, consumer experience is also expected to be more appealing this year with Epic promising the addition of two new much desired features: Wishlists and Achievements.

These improvements seem to be in line with what both the consumers and the developers have been asking for.

Nevertheless, it should be interesting to watch Epic‘s Store attempting to be on par with its competitors, including the giant PC gaming platform Steam.

Would you consider changing platforms with these aforementioned improvements? Let us know in the Comments!

Check out some of our other pieces. Bethesda CEO Passes Away: Commemorating A Legacy, and PS5 Restock In Tokyo Entices MASSIVE Crowds to Storm Local Store. 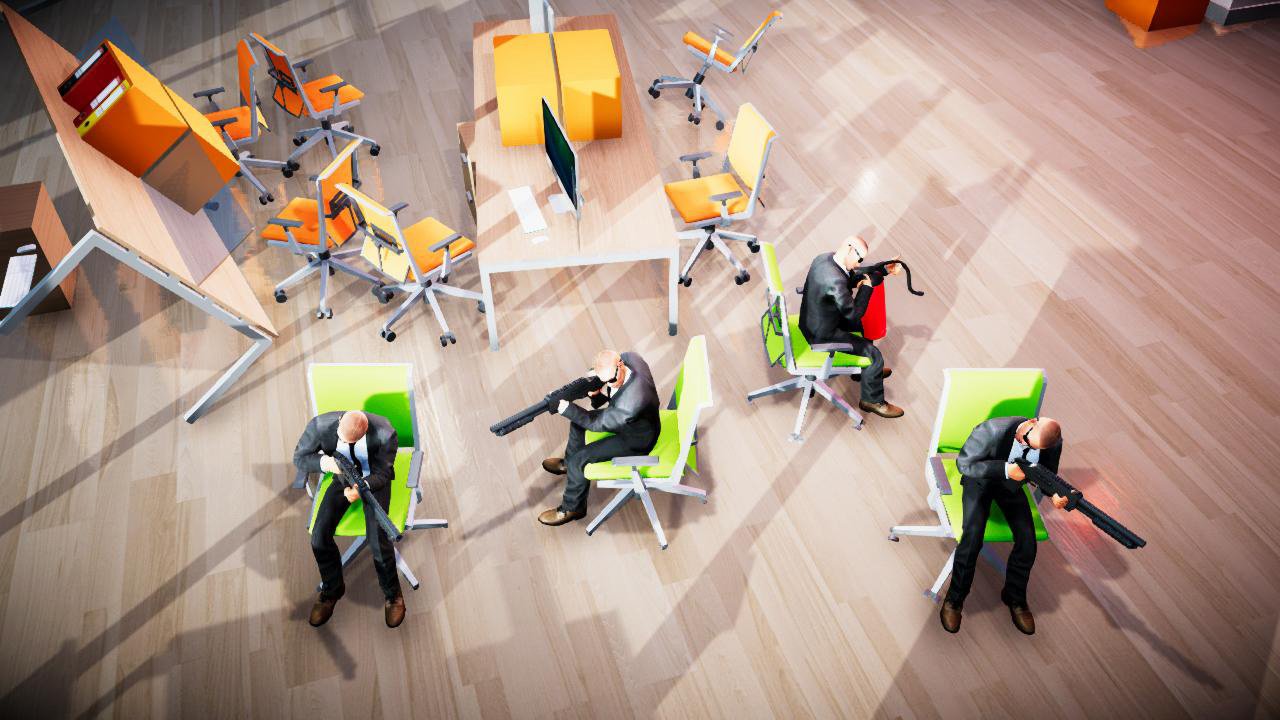