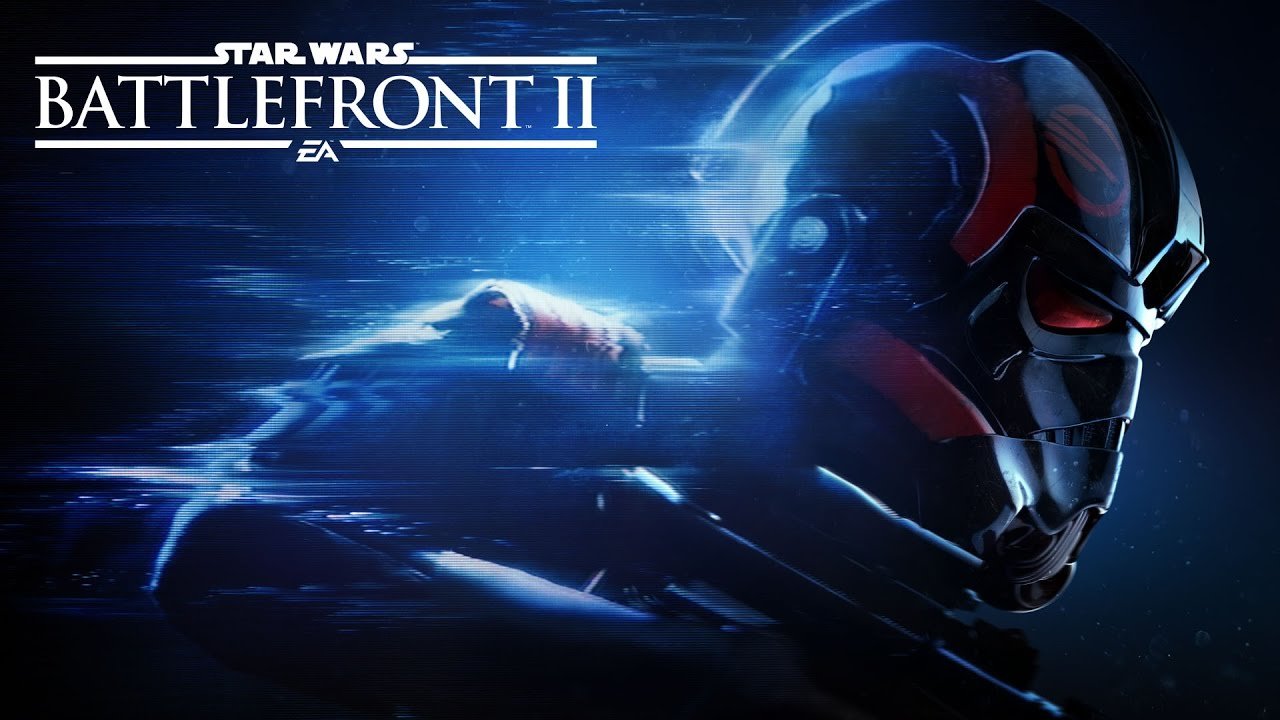 Incredibly EA Star Wars announced on Twitter that over more than 19 million players claimed Star Wars Battlefront 2 for free from the Epic Games Store. The game featured all previous DLC and an insane amount of cosmetics.

The Epic Games Store release many freebies however, this truly has to be a milestone. As a result, EA’s servers struggled with the huge increase in troopers deploying on the battlefield. Furthermore, EA announced on the official EAHelp Twitter that the Star Wars Battlefront 2 servers were indeed at capacity. And had to increase capacity for the servers stating:

“Hey, StarWarsBattlefrontII players got a quick update for you! We’re still increasing capacity to allow more players in at this time and want to thank everyone for your patience so far. We’ll be sure to let you know once we have further updates!”

While the final DLC for Star Wars Battlefront 2 has been released the game shows no sign of stopping. EA made the statement on the EAStarWars Twitter stating:

While EA’s juggernaut is no longer available on the Epic Store. You can still pick up Galactic Civilizations 3 for free now until January 28th. As well as an indie title, Dandara: Trials of Fear Edition after January 28th.

If you found this article useful why not check out our other work such as Pokémon GO: First Trainer Reaches Level 50. Or Super Mario 64 – Breaking Down A speedrunning Phenomenon.