The European Commission Has Fined Valve and Other Companies €7.8 Million

The European Commission has fined Valve, owner of the distribution platform Steam, alongside five PC games publishers, for violating the EU antitrust laws.

According to a new report, Valve, as well as game publishers Bandai Namco, Capcom, Focus Home, Koch Media, and ZeniMax, entered a bilateral agreement to use geo-tagging to restrict cross-border sales of some 100 PC games.

These restrictions, which came in the form of Steam activation keys that were locked to specific countries, effectively prevented users from shopping around the European Economic Area (EEA) to find the best deals on these games.

Such practices, which included games sold outside of the Steam platform itself, violate the EU’s antitrust laws. Executive Vice-President Margrethe, who is in charge of competition policy, explains it thus:

More than 50% of all Europeans play video games. The videogame industry in Europe is thriving and it is now worth over € 17 billion. Today’s sanctions against the “geo-blocking” practices of Valve and five PC video game publishers serve as a reminder that under EU competition law, companies are prohibited from contractually restricting cross-border sales. Such practices deprive European consumers of the benefits of the EU Digital Single Market and of the opportunity to shop around for the most suitable offer in the EU

The fines, which total over €7.8 million ($9.45 million USD), come after a four-year investigation by the Commission. According to the report, some of the agreements between Valve and the publishers lasted as long as 11 years, from 2007 to 2018.

Each of the five publishers had their fines reduced by 10% after choosing to cooperate with the EC. Valve, on the other hand, has refused to admit to any wrongdoing. As a result, the European Commission has fined Valve a total of €1,624,000 ($1,966,184 USD) for the infraction.

This handy diagram, included in the Commission’s report, explains how the geo-tagging process worked. 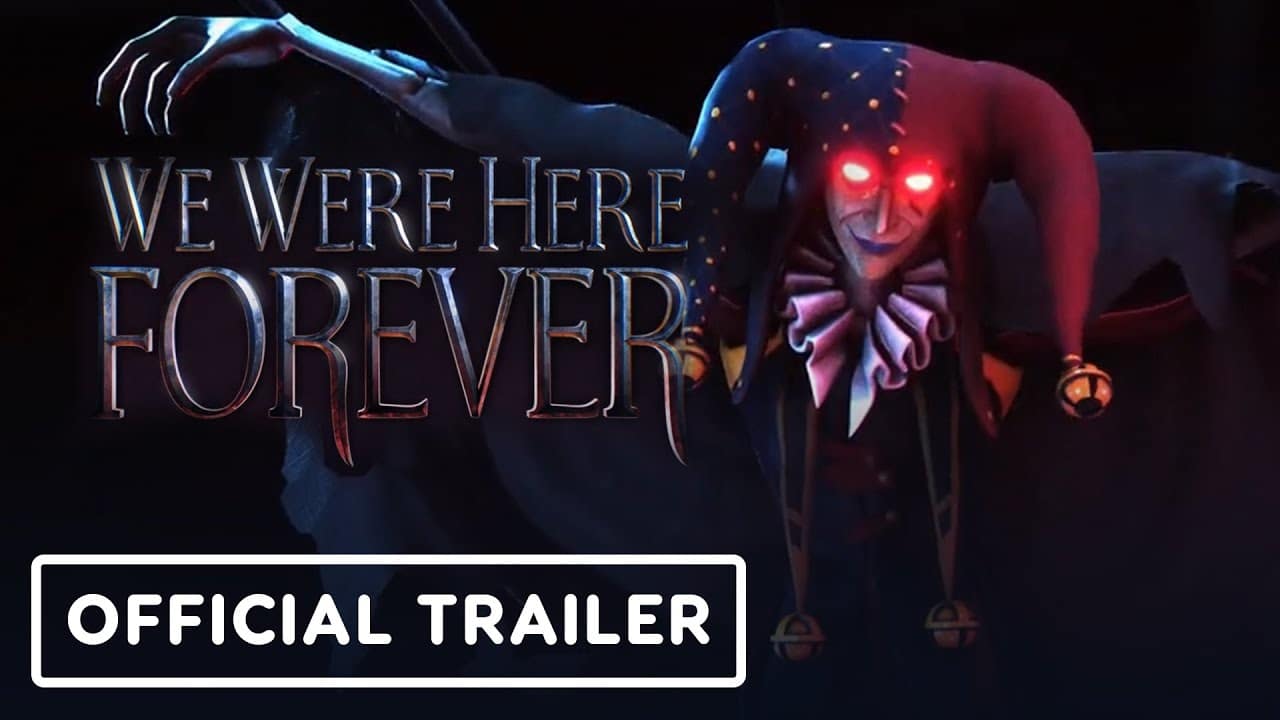 We Were Here Forever Is Coming To PS5, Xbox Series X/S And PC
wpDiscuz
0
0
Would love your thoughts, please comment.x
()
x
| Reply