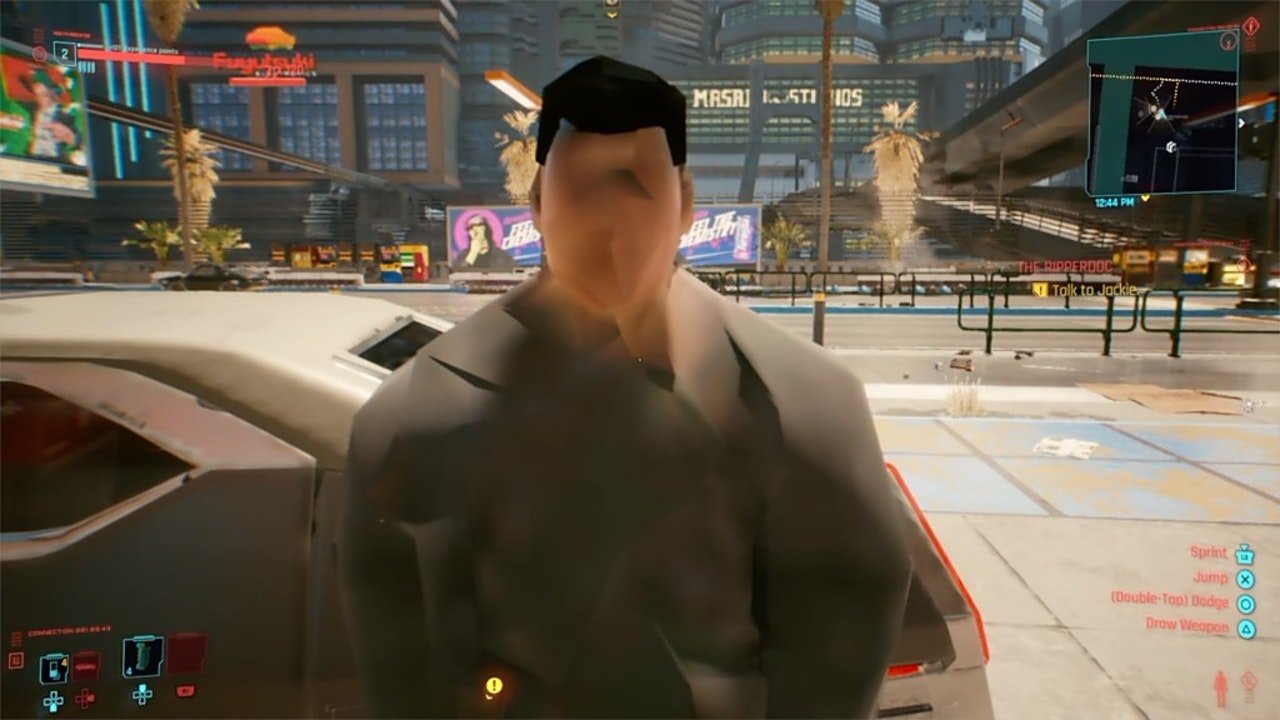 In the aftermath of perhaps one of the most controversial releases in the last few years. It is important to take a look back at how we got here and why the signs were there, showing that Cyberpunk 2077 wasn’t going to be the success most envisioned.

Cyberpunk 2077 was announced all the way back in May of 2012 and got a teaser trailer almost a year later in January of 2013. This announcement and teaser generated hype back then even though CD Projekt Red announced that The Witcher 3 would be their main focus until that release.

The years went on and The Witcher 3 was released, to critical and commercial success. This new-found success put a lot of expectations on CDPR’s shoulders, which carried on into their new project and the main topic of this article.

So, join us in this investigation to get to the bottom of the crime scene that is Cyberpunk 2077.

It’s probably no mystery that the game has had a troubled development, Cyberpunk 2077 had three major delays this year alone, with the original release date being set for the 16th of April. One of the delays even came at the last minute just before the expected release date.

Despite all these delays, the developmental process was still subject to crunch that lasted for months. This is after co-founder Marcin Iwiński, said that CDPR would try to treat their employees more humanely than other companies in an interview with Kotaku, outright saying that crunch would not be a factor. Yet, in January, with the first set of delays came the crunch as well, as the game would not be complete in time without this.

Crunch is nonetheless, a controversial subject within the gaming community and one that has been the subject of many debates. We would like to point people towards a great article on Crunch written by Polygon, here. Crunch can be the result of passionate people but it can just as often if not more so be the result of business executives wanting to push a game out, without care for the wellbeing of their staff. However, despite the reason, it can be very detrimental to the developers and their working process.

We can’t know for sure, at least not right now, if the poor optimization and multitude of bugs are due to crunch but some poor planning and lacking management are definitely to blame

The second clue we have is the way this game was marketed.

The marketing for the game was also an interesting point of contention that divided opinion. The marketing strategy was what many would describe as edgy, using a lot of strategies that seemed to have been used specifically to stir the pot of controversy to get the game in the media spotlight.

Ultimately, the game amounted a massive following of people that would defend it no matter what. Some even going as far as sending videos to trigger epileptic seizures to an epileptic reviewer of the game because she put forward a PSA about a feature that was designed like a medical device designed to trigger said seizures.

While this isn’t the fault of developers, as you can’t control what people do, the marketing department stoking the flame to generate hype and creating this zealous fanbase that defends the game as if it was Jesus himself coming back on earth, definitely did not help, which brings me into the next clue. And as Polygon outlined in a recent article, it is sad that this edgelord marketing seems to have worked, as it will encourage other companies to engage in it.

The gaming community has had issues with toxicity for years, you don’t need me to tell you to wear a hazmat suit before going into the multiplayer mode of most video games. The problem comes when people act like this is normal and responding with phrases like “Oh, you wouldn’t survive the old MW2 lobbies”.

This behavior is not something we should be proud of, we should strive to be better and create an environment where anyone feels welcome. However, this culture isn’t exclusive to multiplayer games, far from it, and Cyberpunk is the prime example of this. Not only did all of this create a giant flame that still rages on Twitter and Reddit now, but it also created unreasonable expectations for this game that were obviously not going to be met. Gaming is a very personal hobby for many and due to internet anonymity a lot of people feel like expressing these frustrations doesn’t have consequences.

Now the game sits in this limbo of being not a bad game but having disappointed many people. It simply was an impossible task to deliver on everything people wanted. The consequences are also obvious when looking at the game’s Metacritic score.

CDPR is trying to play damage control and has put themselves a losing situation, where even the fanbase they cultivated is now divided due to all these points. CDPR is now offering people refunds but even those aren’t without controversy. Ultimately, it shouldn’t have ended this way, the signs were clear, the development could have been smoother and fans could’ve not been this rabid. The fault does sit with the management but as a community, we should also be more responsible.

This fiasco is also reminiscent of another game that ended up in this limbo.

Patterns like these are nothing new in the gaming industry, L.A. Noire, the 2011 crime thriller, shares many similarities with Cyberpunk both in its troubled development and ultimate outcome.

L.A. Noire was an incredibly ambitious game for its time, perhaps the most ambitious, something that it shares with Cyberpunk, and just like our subject its outcome and development were very similar.

With 7 years of hellish development under their belt, Team Bondi was able to release the game, albeit with a significantly smaller scope, a buggy release and a less populated open-world (sounds familiar?).

The game was plagued by delays, poor management, and an almost constant state of Crunch.

The only major difference, for now, is that L.A. Noire had a person that most of the blame could be shifted to, that being the company’s founder, Brendan McNamara. While McNamara did engage in despicable behavior, as revealed by 11 ex-Bondi developers, his behavior is merely a symptom of something that plagued both games and something that the cyberpunk genre criticizes, corporatism.

Another major difference was the game’s reaction, L.A. Noire came at a time when massive online vitriol being spread around wasn’t as widespread, so while the game did disappoint many due to its dead open world and smaller scope, the reaction wasn’t as out of proportion as it is today.

Cyberpunk will most likely go down as a game similar to L.A. Noire, an example of a game that had to meet a lot of compromises and a bumpy road to release, and was ultimately a good game but an example of how not to manage a project.

As more behind the scenes information and a more detailed picture of the entire development process will be painted, I am sure people will have a clearer picture of the failure of the management team and why something needs to change within the industry, as such pattern keep popping up.(Get Cyberpunk 2077 for only $35 here or here )

And thankfully not everything is grim for the developers, as they will receive their bonuses regardless of how well the game reviewed.