For those unaware of what the Ultracite Armour is, the Ultracite is easily one of the most powerful versions of power armour in Fallout 76, offering great ballistic protection. It is the armor of choice for heading into areas dense with the Scorched or facing off against Vertibots.

Upon arrival at Camp Venture, you will enter the camp and head for the ‘Command Centre’ You will have the option to either follow the quest marker to find the passcode or pick the lock – picking the lock is usually easier. When you are inside, head for the desk in front of you and pick up the letter titled ‘Letter To Tommy.’ This will now enable you to head to the ‘Brotherhood Headquarters’, where you will follow the next step.

You have now arrived at Fort Defiance. From here, you will need to head into the Brotherhood Headquarters – and you will be required to turn on the circuit breaker. Follow the quest marker through to the second floor, where you will come across a button prompt to turn on the power. At this stage, you will need to navigate your way down to the next marker, where you will be met with a notice board which will now progress the questline further.

Once you have obtained this note, you will need to follow the quest marker back up the stairs via the elevator – which you soon realise you are unable to use because of the laser gate that is blocking it.

Instead of the elevator, you will have to take the stairs back upstairs. Your quest marker will take you to a terminal where you will be asked for a military ID -which you do not have at this point. The busy work required now is all just to progress the questline.

Search for clues’. Turn left and head back down the corridor until you reach a bedroom down the very end. Enter the room and pick up any of the journal entries you can see on the tables and bookshelves. This will update your quest and ask you to get a military ID – these lead to the next step.

Once you have arrived at the Capitol Building, enter and use the terminal on your left as you walk through the door. When you have access to the terminal, you will be required to fill out some information – the choices you make do not effect the quest progress – so choose as you please. After that, head over to Department B and speak with the BOT to move forward.

When you have spoken to the BOT, head to the terminal just opposite and ‘boot up Department B’. Be prepared as you will need to fight off a horde of enemies after you have completed this action. Next, head to the new quest marker to obtain the junk mail and return it to the robot in order to move onto the next step.

Next, after you have completed the following quest objectives in the Capitol Building, you will then move onto the next step.

You have arrived back at the Brotherhood Headquarters; you can now use your lovely new government ID to access the terminal on the top floor you could not access earlier. The elevators that were blocked initially are now accessible. Take the elevator and follow the quest markers until you prompt a new quest title, ‘Belly Of The Beast,’ found via one of the terminals.

In this section, you simply have to follow to locations that pop up on your map after you synchronise each transponder. There are 5 locations in total – all of which have plenty of enemies to gun down and scorched beasts in the area – so ensure you are fully armoured up and ready for some killing. 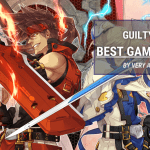 You have managed to kill your way through all of the locations and synchronised all of the transponders; now you can search the remains of the Scorchers beasts to obtain ‘Lieutenant Elizabeth Taggerdy’s ID’. Congratulations, you have reached the last step. Exit the cave and return back to ‘Fort Defiance’.

Now that you have arrived back at Fort Defiance for the millionth time – you can now head to the terminal prompted by the quest marker. Before you do so, if you look next to the terminal on the desk, there is a Bobblehead collectible you can take with you.

And there you have it. You are now one proud owner of the Ultracite Power Armour. This guide will enable you to complete this quest in about an hour – or less if you are faster. If you found this guide useful, be sure to check out our future guides at this very site. 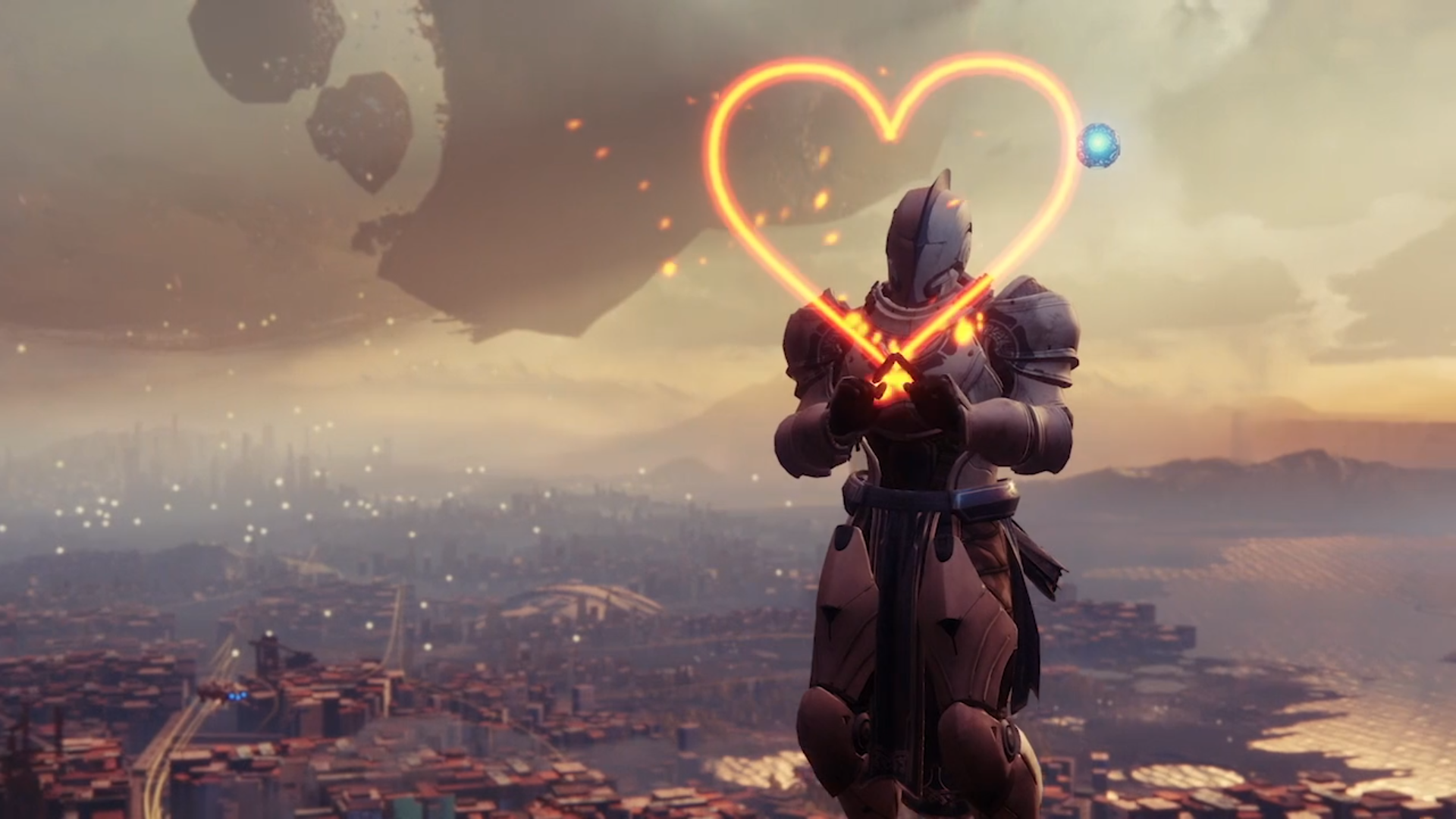 Bungie Raises Over Half a Million Dollars for Recovering Children
wpDiscuz
0
0
Would love your thoughts, please comment.x
()
x
| Reply